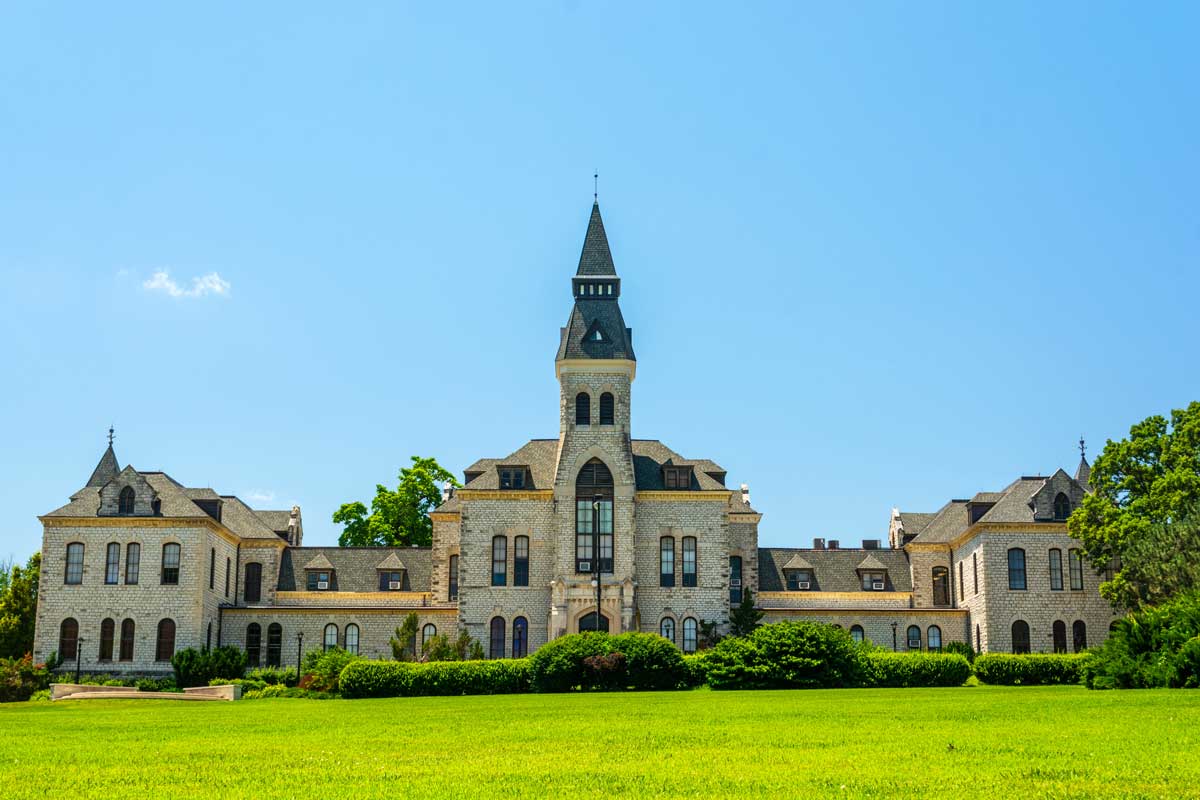 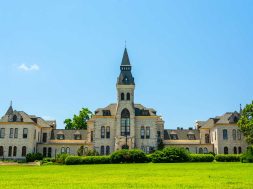 A Topeka Capital-Journal article by Rafael Garcia reported recommendations from the rpk Group’s review of the Board of Regents analysis and approval of programs at the six state universities. The Regents currently review programs on an institutional basis without looking at the System as a whole.

While stating that their review of the System’s collective academic portfolio should not be interpreted as a recommendation to cut specific programs, the rpk Group categorized the System’s 688 total programs into three groups. Only 110 programs or 16 percent demonstrated above average enrollment, program growth, and completions. There were 401 programs or 58 percent that were grouped into a category that should be “adjusted” to achieve better enrollment and graduation rates. The final category consisted of 177 programs (26 percent) that should be “reviewed and monitored” with clear expectations for enrollments and completions.

Not surprisingly, the bulk of the programs in the review and monitor category were in the arts, sciences, and humanities. The consultants reported that these enrollment patterns are similar to other institutions across the U.S. Mr. Garcia reported that a KU professor who is also president of the faculty senate argued that duplication of degrees was necessary in many cases, and the Regents should carefully weigh their decisions to cut duplicate degrees.

At least two of the six institutions are not waiting for the Regents to adjust their costs. Mr. Garcia reported that Emporia State University received Regent approval this fall to “cut tenure and dismiss dozens of staff and faculty as part of a sweeping restructure of many of the university’s programs.” Last week, the Regents approved Fort Hays State University’s request to combine its College of Arts, Humanities, and Social Sciences’ 11 departments into five in order to cut costs.

The Regents’ Chair reported that the board is not receiving the classifications of programs “as gospel.” He suggested that faculty and staff should review the consultants’ recommendations for each university and submit feedback once the final written reports are delivered in January. According to the Board Chair, the purpose of the process analysis is not to eliminate programs but to ensure that a transparent and fair process is in place for future decisions made by the board.

I’m sure that there are faculty and staff employed at the six KU System universities who believe that the rpk Group was hired by the Board of Regents to recommend degrees to be eliminated. I am also sure that the rpk Group engagement is part of a process to assist the Regents in evaluating and analyzing programs for consolidation and elimination.  Given that the Board chair advised faculty and staff to review the final institution reports in January, I believe that there are no “secret” recommendations or decisions in process.

I wrote about the KU work with the rpk Group back in February. I liked the slide that rpk Group founder Rick Staisloff presented that displayed the intersection of college Mission, Market, and Margin. My review of the consultants’ presentation to the board as well as data available through College Navigator provides a glimpse as to how the existing degrees may be grouped. As I recall, there were four degrees out of more than 400 that accounted for half of all enrollments at KU. Based on that review, it’s not a surprise that the degree areas of above average enrollments and completions comprise only 16 percent of the System’s degrees.

The rpk Group analysis is based on enrollment number and completions (graduations). If enrollments are low, it’s likely because students realize the program is either too difficult or does not have an ROI. There’s a reason why fewer and fewer students are enrolling in humanities programs like foreign languages, English, and history. Despite the claims of faculty in those subject areas that they build critical thinking skills, it’s likely that students perceive their resumes are not as attractive with those majors as they are with business and certain STEM degrees.

I predict that there will be more projects like this conducted at the state systems. Whether it’s the rpk Group or others, it doesn’t matter. States should review the degrees offered across all institutions and determine where duplication is appropriate and where it is not appropriate. With the availability of course sharing platforms like those offered by Acadeum and student engagement platforms like YellowDig and Fidelis Education, certain functions can be shared across institutions that are members of a state system that will lower overall costs to the systems and to the states that fund them. Higher education enrollments are declining, and state systems are not immune from budgetary pressures. Systems that are proactive in their review and analysis will likely act more strategically than those that act reactively.