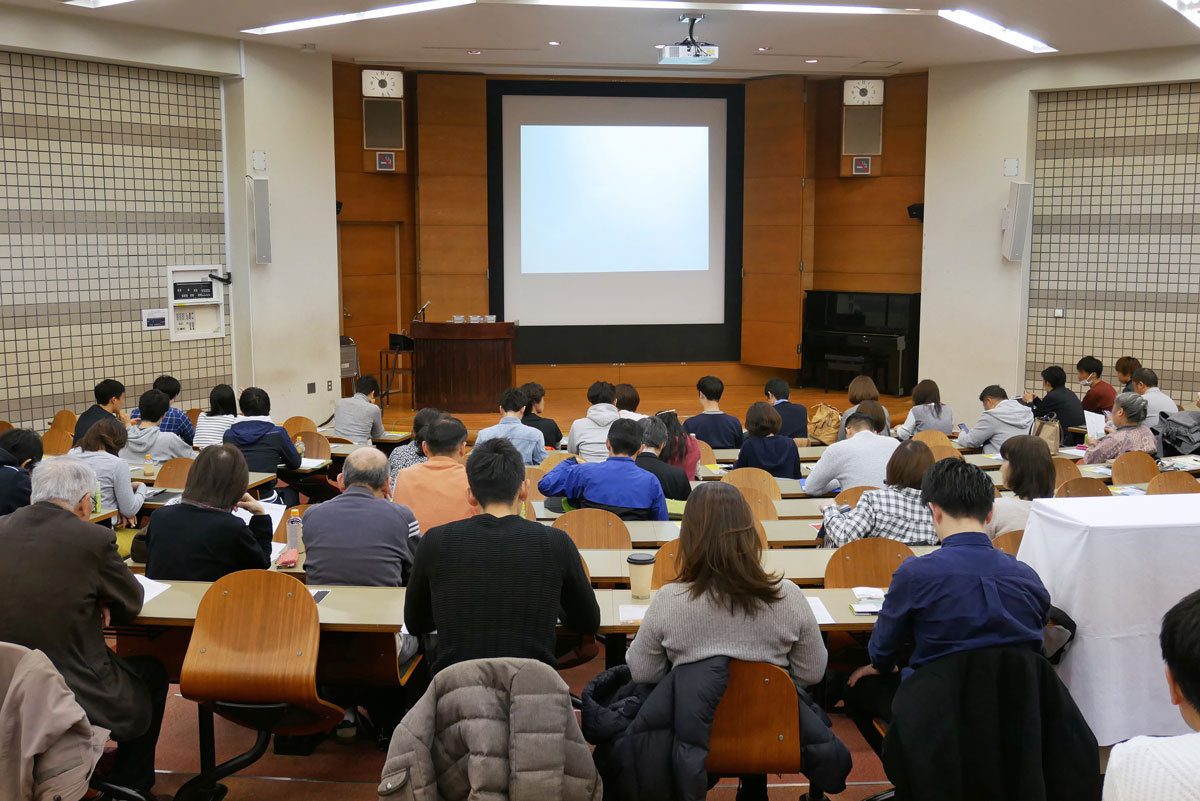 Cutting Academic Programs at the University of Kansas 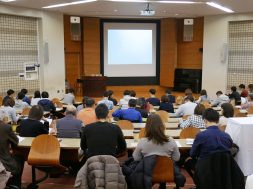 Cutting Academic Programs at the University of Kansas

It should be noted that the University Senate, which includes faculty, staff, and students, differs from the Faculty Senate. Both organizations agree that 42 programs are too many to cut. While the faculty senate disagrees with the cuts proposed by the university’s provost, the university may have outside competition recommending degree cuts as the Lawrence Journal-World reported last week that the KU Board of Regents may consider its own list of degrees to cut.

The KU Board of Regents is considering approving a new contract with the rpkGroup, a higher education consulting firm that is currently working with KU. The faculty senate president was quoted in the Journal-World article as stating that he wasn’t sure that the rpkGroup used any analysis other than financial to determine whether degrees were worth keeping.

Fortunately, Mr. Moody included a link to the KU Board of Regents presentation made by Senior Partner and rpkGroup founder, Rick Staisloff. There were three slides in Mr. Staisloff’s presentation that informed me his firm’s analysis was more than just a financial analysis. The first of these slides presented the manner in which the rpkGroup looks at the university’s business model for an assignment like this.

Only three of these intersecting circles (Margin) looks at finances. The other two areas are Mission and Market.

Part of the proposal from rpkGroup was to review academic degrees offered within the KU System. The next slide includes key steps in that analysis.

All the areas addressed by the rpkGroup during their meeting with the KU Board of Regents appeared not only to be reasonable to me but reminded me of the needs analysis that institutions do when they want to receive approval to add a degree. It would make sense that a similar analysis be conducted when considering whether to eliminate a degree.

I visited the College Navigator website to look up information on the University of Kansas. For its most recent year, KU enrolled 19,135 undergraduates. If those undergraduates were evenly distributed among the 200 undergraduate fields of study, each would average approximately 96 students.

Anyone who has taken a statistics course knows that distribution of a population is not even. Fortunately, College Navigator has a section for each school that looks at Programs and Majors and the number of graduates for each program at the undergraduate, masters, doctoral, undergraduate certificate and graduate certificate for the most recent period, 2019-2020. The listing does not itemize all 200+ undergraduate fields of study since some degrees are likely aggregated in some of the categories utilized by College Navigator. Of note, is that 4,336 individuals earned undergraduate degrees in the most recent period.

I reviewed the major program areas and summarized them in the table below.

Four degree areas comprise nearly half of all undergraduate degrees earned. It’s important to remember that these categories summarize degrees in popular categories. The KU website states that 40+ languages are taught every year. College Navigator data indicates 63 degrees were issued in foreign languages last year, less than one percent of all degrees earned. French and Spanish issued 30 of the 63 degrees. If the website is accurate, 33 degrees were earned in the remaining 38+ foreign language degrees taught.

The degree analysis process performed by rpkGroup and the KU team working with them will be more detailed than my cursory analysis from public data. Nonetheless, it’s easy to see why there might be 42 degrees and certificates targeted for elimination or consolidation.

When I viewed the rpkGroup presentation to the KU Board of Regents, the proposal plans to analyze all the KU System campuses and programs, not just the flagship at Lawrence. With the proliferation of online programs and the large number of working adult students who prefer to enroll online for convenience, it makes sense to consider perhaps consolidating smaller enrollment programs at more than one campus in order to reduce overall system costs. Neither article that I read mentioned that option, but I wouldn’t be surprised if it were in the final recommendations.

There are scores of articles and books written that forecast the future of higher education. Changes will happen. We already know that the tuition rate increases of the past three decades are no longer possible. We also know that higher education is not a mandated line item in state budgets like K-12 education and Medicaid. The analysis of degree offerings reported at KU is not the first and will not be the last. For administrators, trustees, faculty, students, and staff, the process of analysis will be more important than the data itself.

previous Michael Bloomberg Backs Charter Schools with a Major Grant
next When an Acorn Hits You in the Head, Make Sure You Know How Many Oak Trees Are Around