Home Accountability Which College Graduates Make the Most? 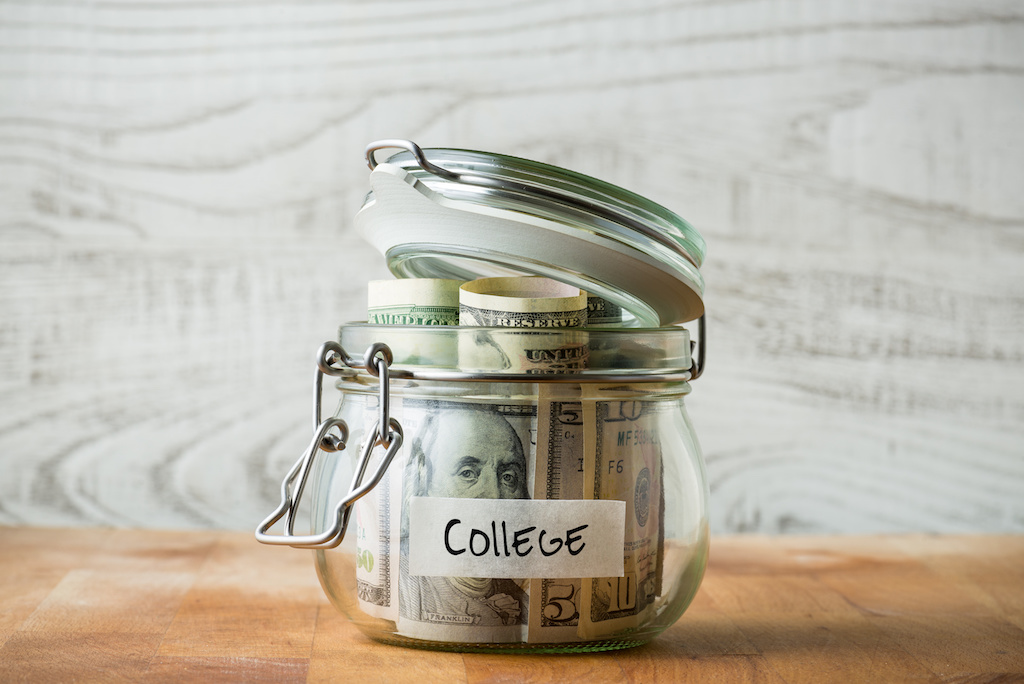 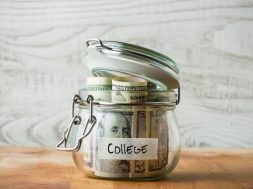 On November 20, 2019, the Department of Education released its long-awaited update to the College Scorecard, revealing median debt, earnings and other data for graduates of specific programs of the represented schools. The Wall Street Journal was given an exclusive look at the data before publication, and provides some comparisons of the data among schools and a handy tool for sorting the dataset by school, degree level and degree type to show the median debt for graduates and median income level the first year after graduating.

I commend the Department for providing more consumer transparency. As I have written previously, the Scorecard will only be relevant when it posts data on all students, not just students using Federal Student loans. And even then, there are reasons why some institutions have dramatically different data. In this update, the Department has published both graduate and undergraduate data, some of which is revealing. For example, the Journal writes that dentists graduating from New York University had a median debt of $387,660 but only earned $69,600 in their first year after graduation. Dr. Robert Kelchen, a professor at Seton Hall, reports that the highest earners were dentists  graduating from Ohio State with a first-year salary of $231,200 and debt of $173,309. While there may be regional differences why NYU grads earn less than OSU grads one year after graduation, the difference in debt is likely due to one being private and the other public.

Graduates of law schools appear to have a very different ratio of debt to starting salary, particularly for less elite programs. A list of 20 law schools circulating on Twitter showed a median debt range from $103,000 – $190,000 with most of the programs at the $160,000 debt level and median salaries ranging from $35,000 – $180,000, with most programs salaried from  $35,000 – $60,000. Unsurprisingly, Brian Tamanaha’s 2012 book, Failing Law Schools, noted the mismatch between the cost of a law school education and starting salaries. In 2012, he cited the average debt amount for graduates at $100,000 and it now appears much higher.

An odd finding from the Scorecard data release was that the data uses debt loads for students graduating in 2016 and 2017 and shows earnings for those graduating in 2015 and 2016. While I’m sure the Department wanted to publish the most recent information possible, using the same two years would arguably have been more of an apples-to-apples approach than using an earlier year for one data set and a later one for the other. The Department stated that it plans to add additional years over time rather than just report earnings the first year after graduation.

I did a quick review of our data from APUS and had more questions than answers.  One of my findings was that our degree programs are grouped by CIP code and in some cases, that can lead to confusion. For example, the Scorecard reports that we have several mechanical engineering programs. APUS does not offer such programs but does offer several programs in Space Studies which are aggregated under the same CIP code. As I’ve written before, when over 70% of your graduates do not borrow money from federal loan programs because your tuition is affordable and often paid by their employer, seeing loan balances for every program is a little disconcerting.

All of APUS’s programs are 100% online, so seeing median debt numbers that exceed the cost of tuition and fees for undergraduate and tuition, books and fees for graduate programs indicates that some of those students are borrowing additional funds to cover some or all of their living expenses.  For the most part, we achieved good ratios of median earnings to borrowings, but there are some programs that I will ask our staff to review in greater depth.

All told, while the updated Scorecard does a fair job with matching median debt with median earnings of graduates, it doesn’t account for debt a student might have accumulated from a previous degree or while earning credits transferred to your institution before completing their degree there.  Debt or no debt, it’s becoming increasingly obvious to many that high tuition and high loans are generally a toxic combination. I’m sure there will be much written about this in the weeks ahead and I may offer additional insights on data about APUS programs.