Home Business of Education The Counting of U.S. Postsecondary and Secondary Credentials 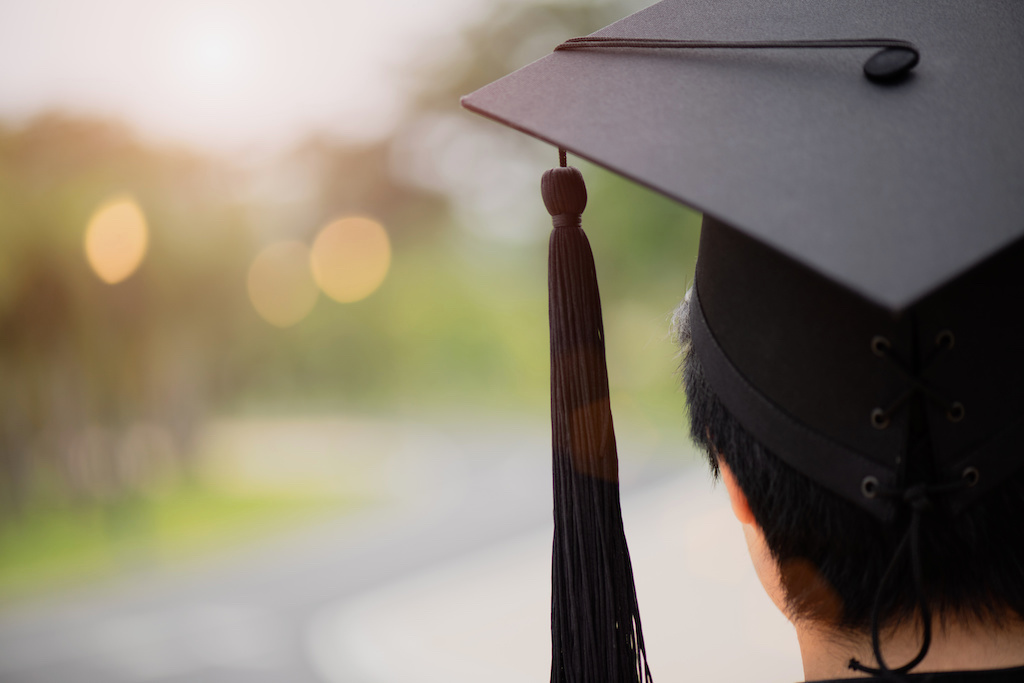 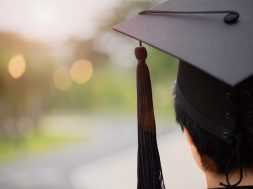 Credential Engine released its latest report, “Counting of U.S. Postsecondary and Secondary Credentials,” which is a summary of its attempt to list all postsecondary credentials in the United States. Thanks to funding from Ascendium Education Group, Bill & Melinda Gates Foundation, ECMC Foundation, Google, JP Morgan Chase & Co., Lumina Foundation, Microsoft, and Walmart, Credential Engine was able to hire the Center for Regional Economic Competitiveness (CREC) to prepare the analyses for the report.

The mission of Credential Engine is “to bring transparency to all credentials, reveal the marketplace of credentials, increase credential literacy, and allow students, workers, employers, educators, and policy makers to make better informed decisions about credentials and their value.” In order to avoid overlap and identify unique credentials, they have created a common taxonomy that allows them “to map the connecting points between credentials, competencies, jobs, education, and training opportunities.” Thanks to creating a standard taxonomy, 19 states and regions as well as 674 organizations and federal agencies have helped populate the Credential Registry over the past three years.

The big news from Credential Engine’s recent report is that its researchers have identified nearly 1 million credentials (967,734 to be exact) and close to $2 trillion spent annually on education and training. Slightly more than a third (359,713) are degrees and certificates from postsecondary educational institutions, and more than half (549,712) are badges, course completion certificates, licenses, certifications, and apprenticeships. Approximately 5 percent (48,919) are diplomas from public and private secondary schools, and 9,390 are course completion certificates, micro-credentials, and online degrees from Massive Open Online Course (MOOC) providers.

Non-academic providers are associated with 123,038 online course completion certificates and 381,561 digital badges. The researchers note that these counts increased over the 2019 report by an additional 190,000 badges and 42,000 online course completion certificates, because platform providers supporting these credentials increased the number of credentials that they track and report to Credential Engine.

Credential Engine leaders believe that the data now included and organized in the report provides an accurate overview of the educational landscape. Next up on their agenda will be understanding how credentialing practices overlap, including how certificates from higher education institutions stack to further certificates and degrees and how badges are used to represent certificates and other credentials. Additional information that is needed will be the time to complete credentials as well as the competencies they aim to convey.

Since its first national count in 2018, Credential Engine has integrated information from all 50 states and increased its count of credentials nearly threefold. The credentials are now organized across 16 categories versus 8 in 2018.

Among the improvements in methodology that has led to a more accurate portrayal of credentials:

As someone with decades of experience in higher education, I am not sure that everyone will agree that all degrees (associate, bachelor’s, master’s, doctoral, and professional degrees) should be put in one category. However, I recognize that this work is an attempt at categorizing the entire field.

The researchers provide detailed information regarding the collection of data, data verification techniques, and future work recommended to enhance the data’s quality. Entering this data into the registry should open the door to collaboration so that stakeholders understand the alignments between credentials, skills and competencies, their related job opportunities, and income expectations. With an open access transparency and the continued participation of stakeholders, the researchers hope that the registry will provide the information necessary to understand whether or not the current mix of credentials is equipped to power the economy and promote equitable individual mobility.

Since the report’s publication, I have read a few related LinkedIn posts and comments. One post from Brandon Busteed, President of University Partners and Global Head of Learn-Work Innovation at Kaplan, stated that he estimated that less than .001 of the million credentials (that would be 1,000) “actually move the needle on economic mobility for people.”

A commenter on Brandon’s post wrote that “there are thousands of colleges issuing degrees, so employers don’t always know what degrees to trust.” Another commenter noted that “with a supersaturation of credentials muddying the water…at what point have we lost authenticity and economic value?”

I think that the timing of this report’s publication coincidentally aligns with my recent posting about credentials. Now that Credential Engine has identified and categorized nearly one million credentials, it’s up to them and others to prove how many truly “move the needle.”

Is it the .001 or 1,000 that Brandon Busteed estimates? Sadly, it’s likely closer to that number than it is to any other category total in the Credential Engine report.

Thanks to technology, we have provided access to free content to many of the world’s citizens. That said, there are many providers of credentials in the U.S. who charge varying amounts of money to certify that a person completing the credential is competent.

While online education may not be suitable for everyone, its ability to scale and increase access lead me to conclude that the entity that offers the highest quality, best value credential will force those offering less valuable credentials to stop providing them. If I’m correct, the million credentials should decrease over time. If Brandon Busteed’s estimate is correct, they’ll decrease substantially. Let me know what you think.