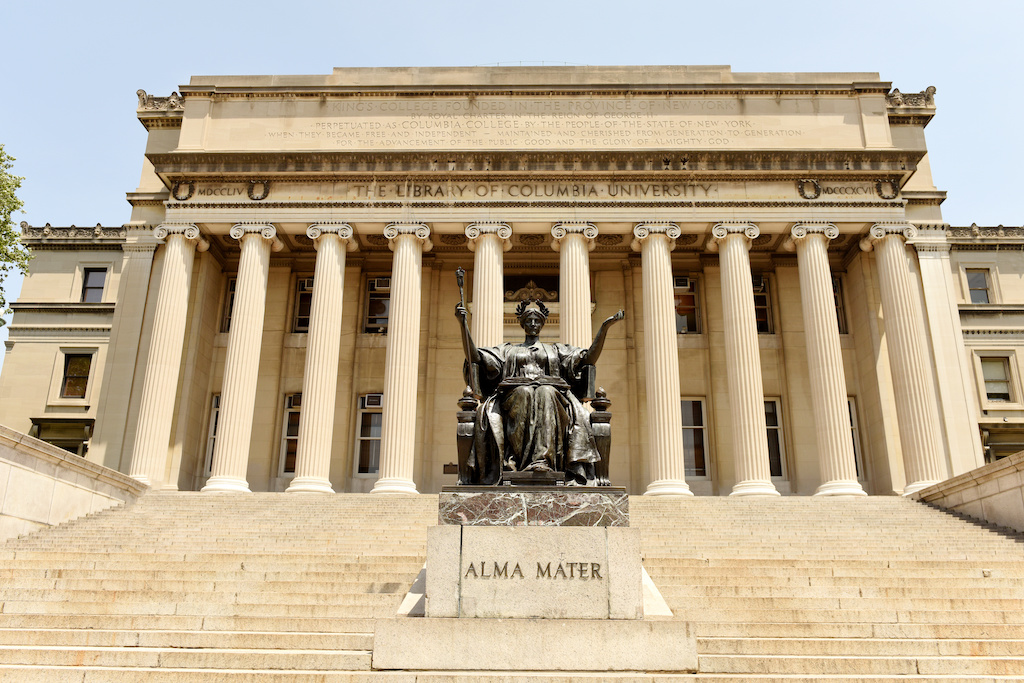 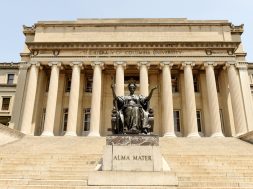 In a recently published article in Forbes, Brandon Busteed makes the provocative statement that elite universities should enroll a million students. Busteed opens his article by writing that the Ivy Plus colleges (the Ivy League plus the University of Chicago, MIT, Stanford, and Duke) produce the highest social mobility success rate, with nearly 60 percent of their students from the bottom quintile of income distribution moving to the top quintile after graduating. (Note: Just 3.8 percent of students from the bottom quintile of income distribution are enrolled at these institutions.)

Busteed adds that SUNY-Stony Brook has nearly four times the social mobility rate of Ivy Plus colleges and enrolls 16.4 percent of its students from the bottom quintile, with 51 percent of them moving into the top quintile. If elite universities enrolled more students from the bottom quintile, Busteed believes that there is no reason to believe that they wouldn’t be able to produce strong social mobility outcomes for these students. (Note: Busteed presents no evidence supporting his opinion.)

Busteed believes that the elite universities hold the key to unlocking a new paradigm in higher education. Instead of elite being defined by selectivity, it can be defined by inclusivity.

Busteed thinks that the elite universities should raise money to build virtual, online degrees that can serve a wider swath of students from the U.S. and abroad. They can leverage their brands to provide differentiated admissions criteria and differentiated tuition prices for online students. By going online, they would not have to limit enrollment to the capacities of their physical campuses.

I disagree with Busteed. When he correctly writes that the disparity in graduation rates between the top income quartile and the lowest income quartile has increased over the past decades, he does not attempt to explain why.

When I attended Duke University in the 1970s, I was a student who depended on financial aid. Between scholarships, grants, loans, and work-study jobs, I was able to remain in school.

It wasn’t easy. Thankfully, both of my parents worked and were able to pay for my five-day meal plan. That made all the difference for me.

In addition, I paid for meals and other expenses over the weekends from savings collected from my two summer jobs. I did not have the financial resources for cars, winter break or spring break ski trips, beach trips, or some of the other activities that members of the top quartile are able to do.

College tuition, fees, room and board, and other expenses have outstripped the consumer price index (CPI) over the past few decades. Additionally, wage growth for jobs in the lowest quartile have been stagnant, while wages for those in the top 10 percent have increased at rates higher than CPI.

When your outside wages in high school contribute to the costs of living for your family, your decision to attend college increases the financial burden on your family, even if your basic tuition, fees, and books are covered by grants. Going away to college and incurring room and board costs exacerbates the situation for families or individuals from the lowest income quartile.

I don’t believe that we need to ask the Ivy Plus universities to establish online degree programs to solve our college access and success issues. Instead, we need to acknowledge that our financial aid system is broken. Many students from the lowest income brackets cannot afford to attend college, even if there is no out-of-pocket cost for tuition, fees, and books.

Having a college graduate in your immediate family also increases your chances of graduation. Having dependents or working full-time decreases your chances. Building online courses and offering them under an Ivy Plus brand won’t change certain student situations outside of the university’s control.

Mr. Busteed posted a link to his article on his LinkedIn page, which is how I found it. I responded to his post and suggested a different challenge for the Ivy Plus colleges. Instead of building online capacity for a million plus students seeking college degrees, why don’t they build the perfect English course that will prepare students for college-level reading and writing?

In addition, the Ivy Plus universities could build the perfect online math course that prepares students for college-level math. If they can build those courses, I predict that foundations would be willing to cover the costs of development and subsidizing the costs of the courses. If we can increase the number of academically prepared students, we can rule out another reason for college dropout.

Having an elite degree won’t resolve all of the problems. We need to be able to help more people from the lowest income bracket to be able to persist in college.

Many of our colleges have excess capacity today. Let’s give students from the lowest income quartile a better chance to succeed in college by making sure that they’re academically prepared, have the appropriate financial support, and can obtain counseling support. That will make a difference.

tags: financial disparity of college students Ivy Plus colleges original student persistence trends in higher education
previous The Counting of U.S. Postsecondary and Secondary Credentials
next Higher Ed: A Day of Reckoning or Is It Business as Usual?