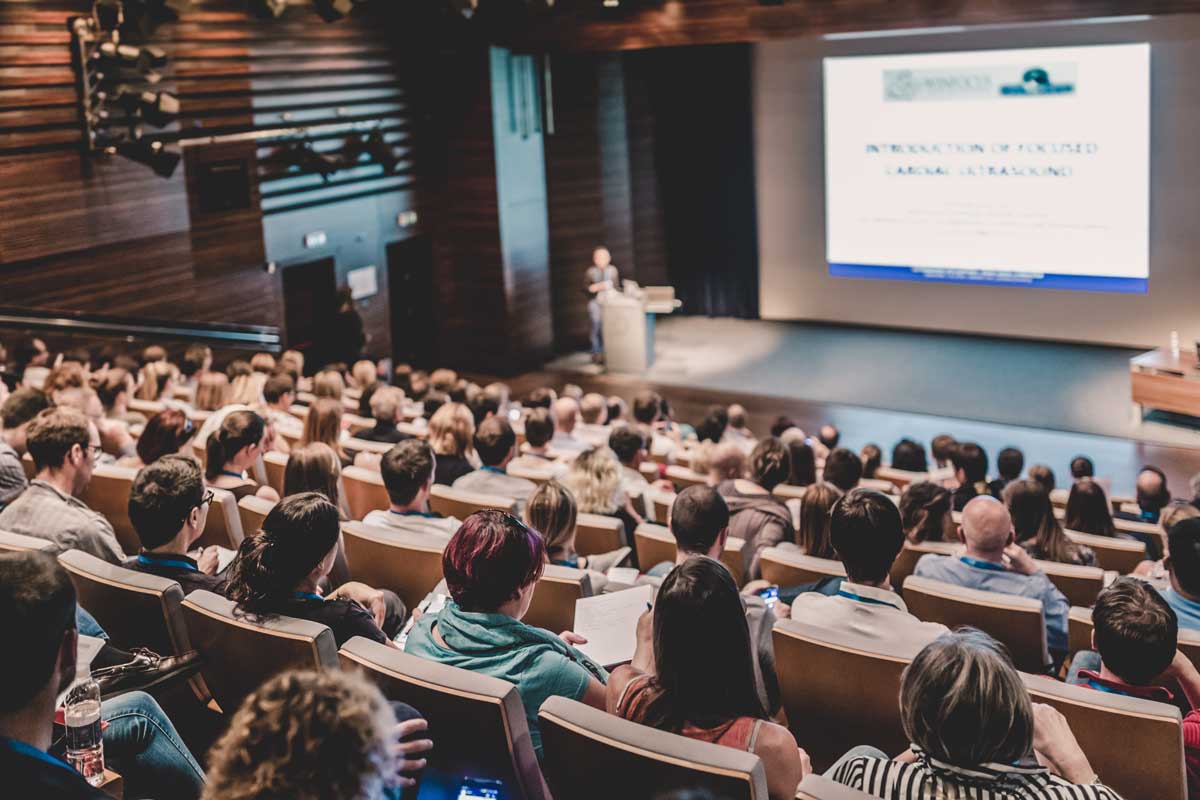 Part 2 ended with a discussion about the founding of the Sloan Consortium in 1999.

The American Military University (the predecessor organization of the institution I formerly led) mandated the conversion of all its courses to online in 2000. With a proven Learning Management System (LMS) and the growing use of the Internet, AMU’s leadership team believed that it was time to no longer allow courses that were not 100 percent online.

At the turn of the 21st century, more than 15 million students were attending higher education institutions with 11.75 million enrolled at public institutions and 3.56 million enrolled at private institutions. The percentage of Americans who earned a four-year degree or more increased to 27.8 percent men (versus 5.5 percent in 1940) and 23.6 percent women (versus 3.8 percent in 1940). The average student loan balance at graduation increased to $17,350.

In 2005, higher education professor Robert Zemsky and co-authors Greg Wegner and William Massey published Remaking the American University: Market-Smart and Mission-Centered. Zemsky and his colleagues argued that the competition for enrolling more students as well as improving college’s U.S. News & World Report rankings was not going away at any time in the near future. Furthermore, faculty had distanced themselves from students to focus on research thereby leading to an increasing number of administrators. The growing number of administrators increased overall costs as well as created what many faculty referred to as administrative bloat. Institutional quality needed to be the focus for all institutions, particularly those institutions that were increasing enrollments. Additionally, institutions needed to be accountable for their learning outcomes while expanding access to higher education. Zemsky and his co-authors seemed to be non-plussed at the time about online education even though in the 2004-2005 academic year, there were 3.2 million students in the U.S. enrolled in at least one online course.

Congress authorized the creation of the federal aid Grad Plus Loan Program in 2006. This program allowed virtually unlimited borrowing for graduate students. That same year, Congress ended the 50/50 rule that required institutions offering online courses to have at least 50 percent of their student enrollments in traditional, on-ground courses. The Demonstration Program that allowed online universities to access Federal Student Aid funds was eliminated. The number of students enrolled in higher education institutions exceeded 17 million with 13.2 million attending public institutions and 4.6 million attending private institutions. The percentage of American males with a four-year degree or more increased to 29.2 percent of males and 26.9 percent of females. The average student loan balance at graduation increased to $26,900.

No one would have predicted that the last time Congress would reauthorize the Higher Education Act would be in 2008. Among the new regulations that year were requirements that colleges publish a net price calculator and that the Department of Education include additional information about colleges on the College Navigator website. The 100 colleges with the greatest tuition increases would be listed by the Department as a warning to consumers. New standards were mandated for distance education institutions and for credit transfer from one institution to another. For the first time ever, the number of college students exceeded 19 million with 14 million attending public institutions and 5 million attending private institutions. The greater part of the increase in students attending private institutions since 1972 was at for-profit institutions. Over 4.6 million of all students took at least one online course during the fall 2008 term. The percentage of American men with at least a four-year degree or more exceeded 30 percent for the first time ever. The percentage of American women with a four-year degree or more reached 28.8 percent. The average student loan balance at graduation was $23,200. The variance of loan balances between states ranged from $18,000 to $30,000 and the range in average debt between institutions ranged from $5,000 to $106,000.

In President Barack Obama’s first State of the Union address in 2009, he cited the 30 million American citizens who had completed some college but had not earned a degree and encouraged them to return to college. In addition, he said it was his goal to have all Americans complete at least one year of college. In that year, more than 20 million students were enrolled in higher education with 14.8 million attending public institutions and 5.5 million attending private institutions. Approximately 5.6 million of those students took at least one online course in the fall of 2009. The percentage of American males with a four-year degree or more held at 30.1 percent and the percentage of American females with a four-year degree or more increased slightly to 29.1 percent. The average student loan balance at graduation was $23,000.

The Obama Administration introduced a new twist on the Department of Education’s definition of Gainful Employment in 2010. Previously, the Department had asked colleges to provide CIP codes for jobs that employed graduates with specific degrees. Assuming that the CIP code matched with an occupation or job, there was no more work to do for the institution or the Department. The Obama administration proposed to evaluate Gainful Employment based on an individual graduate’s ability to repay student loan debt based on job earnings after graduation. For the most part, the Gainful Employment regulation was targeting for-profit institutions with a goal of reducing the number of students enrolled at for-profit institutions. Notably, even though the courts required that the original proposed regulations be recast, quite a few institutions (for-profit and non-profit) eliminated degrees where the students incurred debt balances higher than the starting earnings post graduation.

While all of the 2010 higher education enrollment metrics looked great, three British economists published a book in 2010 titled The Global Auction. The premise of their book was that the American Dream of using higher education as the pathway for lower class citizens to migrate to middle class and for middle class citizens to migrate to upper class was in trouble. The authors pointed out that the market value for American workers is part of a global auction for jobs. The price competition for expertise was stimulated by the supply of college-educated workers in affluent and emerging countries that doubled in the last decade. Additionally, the adoption of new technologies was enabling companies to standardize many technical, managerial, and professional jobs. Increases in quality in emerging countries produced high skill, low wage workers. The authors wrote that an “Opportunity Trap” occurs when everyone works toward the same opportunity such as a bachelor’s degree. No one secures an advantage other than the employer. The authors’ observations were prescient. It’s too bad that few leaders in higher education or policymakers paid attention to it.

(This is the end of part 3 – 9 PowerPoint slides were created for this portion of the presentation. Part 4 will follow.)