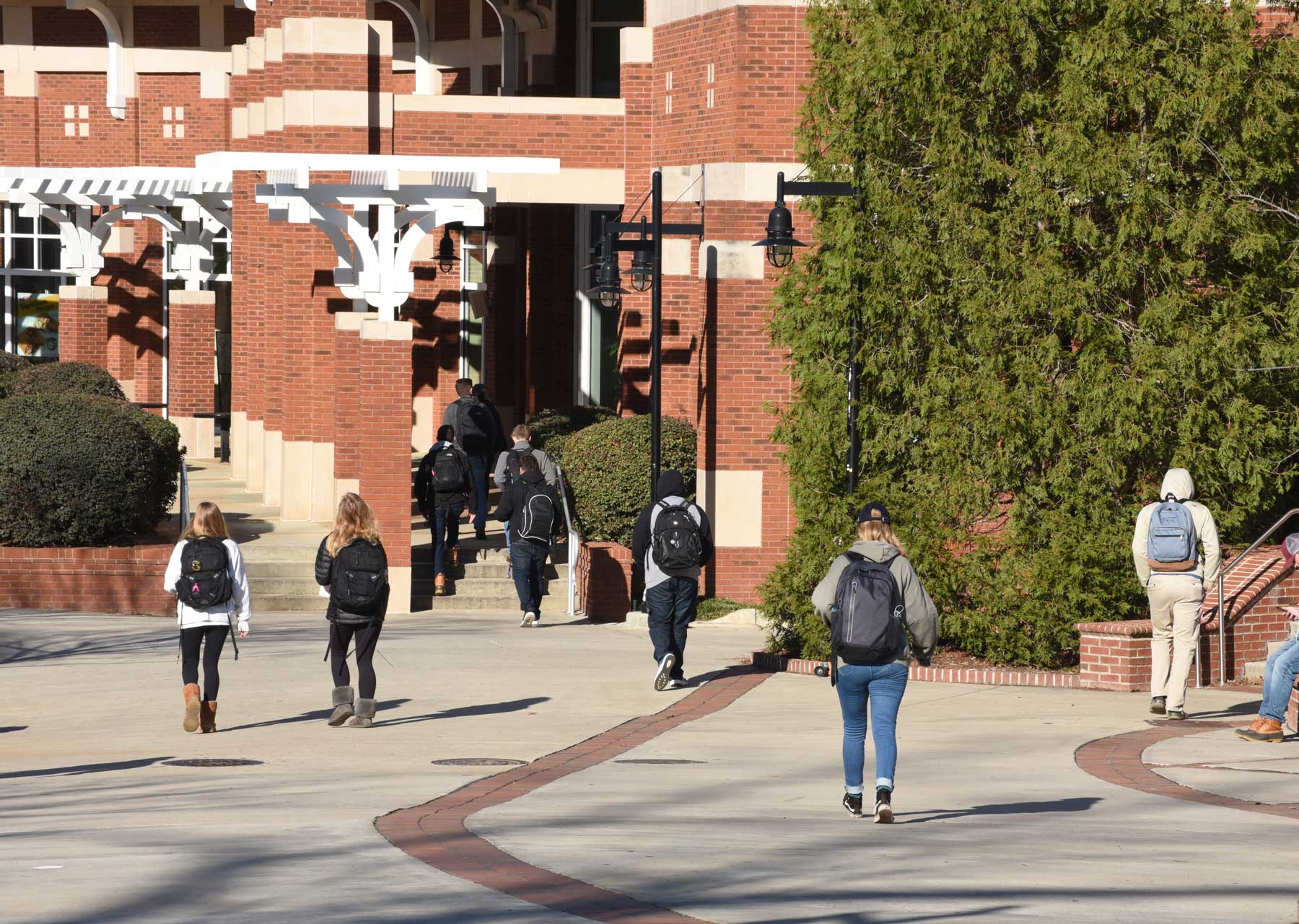 I’m not exactly sure how I was directed to the Higher Ed Works website. Once there, I was fascinated by the organization’s purpose (It’s a non-partisan 501(c)3 public charity that supports public higher education in North Carolina) as well as the quantity and quality of information on its website.

Higher Ed Works publishes blog articles on a regular basis. A recent article titled Can No. 1 in business be No. 1 in education referred to CNBC naming North Carolina the number one state in America for business. CNBC stated that North Carolina rose to that perch by casting aside partisanship with both political parties working together to make the state more friendly to businesses.

The blog’s author(s) noted that they would like to see the state apply the same bipartisan approach to improving the state of public education in North Carolina. Even though Democratic Governor Roy Cooper has stated that the first question companies looking to relocate to North Carolina ask is whether the state has a well-prepared workforce, Higher Ed Works questions how much longer that can be possible. Specifically, they cite that the state ranks 34th in K-12 teacher pay, 39th in K-12 expenditures per student, and 41st in community college faculty pay. Moreover, in a year when the state generated a $6.5 billion budget surplus, K-12 teachers were granted a 4.2 percent raise when inflation is projected to be 9 percent. Higher Ed Works makes a great point. At the same time, salaries and expenditures for K-12 are permanent expenditures and no background information was provided explaining the reason for the $6.5 billion budget surplus. With a little digging, I found a May 18 article announcing the budget surplus, recognizing that one time surplus items cannot be used for recurring expenditures, and noting a few proposals from Governor Cooper including retention bonuses for teachers and state employees.

Higher Ed Works published a series of articles about the state’s community colleges beginning with the first one titled Community Colleges: The Swiss Army knives of higher ed.

The second article in the community college series discussed an agreement with the 55 community colleges and the UNC System to seamlessly allow community college graduates to lowering students’ costs to earn a four-year teaching degree by attending a two year college (which is one third of the cost of a state four year college) should allow them to remain in their local communities instead of having to move to a higher paying metropolitan area in order to repay student loans.

According to another article, Governor Roy Cooper has wanted to fund free community college across North Carolina but could not get the support of the legislature. With some pandemic funding that is limited to two years, Governor Cooper created a Longleaf Scholars program that provided scholarships to community colleges for nearly 12,000 high school graduates.

Higher Ed Works touts its community college series of articles in a separate article that summarizes all of the articles including those about initiatives at individual community colleges. As an outsider, I don’t know how much exposure these articles receive across the state. Higher Ed Works states that it is a 501 (c)3 with a purpose to promote public higher education in North Carolina. I think they do that well. There are Internal Revenue Service limitations on how much “lobbying” 501 (c)3s are allowed to do, and I don’t believe those restrictions relate to posts on websites. Signing up for their news is a feature touted on almost every page and appears to be relatively easy. I guess I’ll find out over the next few months how informed the organization keeps me about North Carolina public higher education.

tags: Community Colleges north carolina
previous College Student Loan Debt as a Percent of Earnings: 2022
next The 2U Pivot