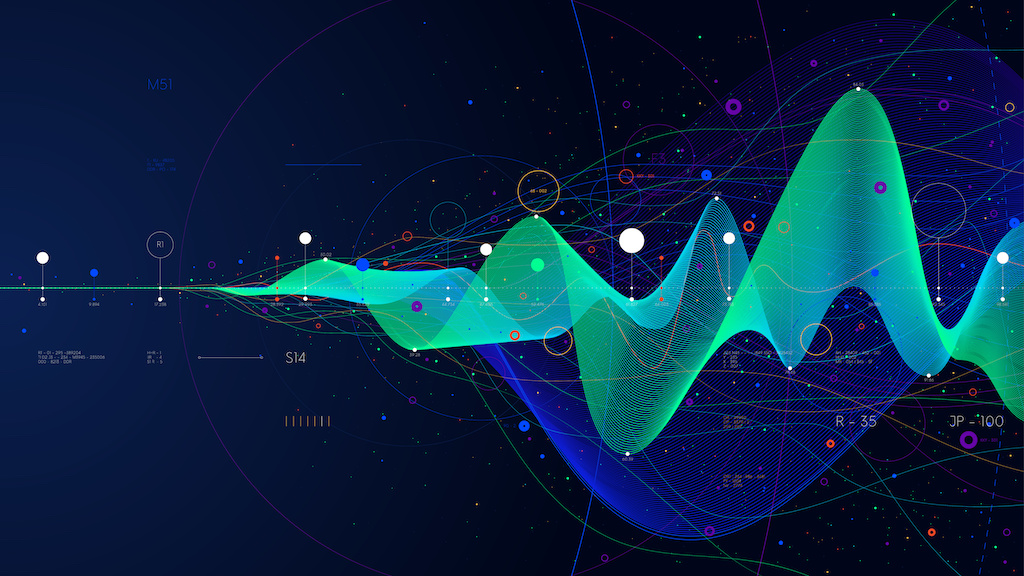 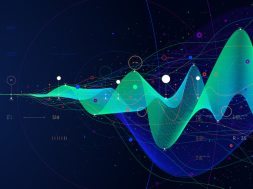 Finding a website rich in data is a dream for a quantitative-oriented person. In my recent article about Texas 2036, I wrote that the organization’s mission is “to enable Texans to make policy decisions through accessible data, long-term planning and state-wide engagement.” I reviewed the Texas 2036 site further and found a number of interesting data reports.

The Texas 2036 Workforce Outcomes Report is designed to report on workforce outcomes for students from different counties or schools. It reports which programs help students achieve a living wage as well as how college helps to change the equation.

For a review of the data for high school graduates, I selected Austin Independent School District (Austin ISD – Travis County). The data provided includes the number of graduates who did not continue into college after graduation for a six-year period beginning in 2011-2012 and ending in 2016-2017. Those numbers have steadily increased from approximately 1,800 in 2011-2012 to nearly 2,500 in 2016-2017.

Quarterly employment is tracked for each graduating cohort of high school students who do not continue to college. For the 2,225 graduates from 2015-2016, 22 percent of them were employed four quarters before high school graduation and 40 percent were employed nine quarters after graduation. Given Austin’s growth, I am not sure why more than 40 percent are not employed unless it’s a data reporting issue.

Quarterly wages are also tracked for these high school graduates. Noticeably, the wages spike from approximately $2,000 per quarter prior to graduation to $5,364 per quarter for the 820 graduates employed 10 quarters after graduation. Wages earned above the Texas median household wage of $59,206 are tracked, and the report indicates no data available.

A number of reasons could cause this lack of data. First, there may be no graduates making above the Texas median household wage. Second, the data could be missing. Third, the data may be masked to prevent student privacy if the number of individuals making above the median is a very small number. From an employment and earnings perspective, this data provides a solid reason why high school students should consider further education.

Since I had selected the Austin area high school district, I opted to remain with Austin and looked at data from the 2015-2016 cohort from Austin Community College. Since the report provides program level data for community colleges and universities, I selected “Business, Management, Marketing, and Related Support Services.” There were 477 graduates of these programs in 2011-2012, increasing to 902 in 2014-2015 and decreasing to 594 in 2015-2016.

The community college cohort differs in its percentage of students who were employed four quarters before graduation which is logical given that they’re in a more independent situation post high school. Of the 594 graduates, 69 percent were employed four quarters before graduation. That number increased slightly to reflect 73 percent of the graduates who were employed eight quarters (2 years) post-graduation. That number decreased to 42 percent after 10 quarters, which may be due to a data reporting issue.

The quarterly wages for this group increased from $13,585 four quarters before graduation to $19,857 two years after graduation. In this group, data is reported for the percentage of graduates who earned more than the Texas median household wage of $59,206.

In order to move to data from university graduates in the Austin area, I opted to skip the flagship campus of the University of Texas at Austin and instead selected Texas State University. Once again, I selected graduates of the business, management, marketing, and related support services programs. There were 1,025 graduates of these programs in 2011-2012, steadily increasing to 1,129 in 2015-2016 and to 1,293 in 2017-2018.

The “Earned Above Median Household Wage” report indicated that 22 percent of the 954 graduates employed two years after graduation earned more than the Texas median household wage of $59,206. Curious what the difference in earnings might be for a Texas State business graduate versus a University of Texas at Austin graduate, I selected the same business program cohort for UT Austin and noted that 62 percent of 754 graduates earned above the Texas median two years after graduation.

Another report labelled the High School to Workforce Pathway on the Texas 2036 site piqued my curiosity. I selected Travis County to see the paths that students took after high school graduation and how that impacted those who earned a living wage six years after graduating from high school. The report provides two graph charts that, when highlighted, provide the statistics for the pathway chosen by students.

The first chart is titled “High School Graduate Pathway Outcomes from Academic Year 10-11” and includes all (6,016) students who graduated from high school in Travis County in 2010-2011. The first branch in the pathway is between those who went directly to the workforce (1,784 or 29.7 percent) and those who pursued higher education (4,232 or 70.3 percent).

Clearly, the data collected and reported by Texas 2036 in these two reports is useful on many fronts. One observation is that some data is not collectible at this point in time. There are a high percentage (60 percent) of Travis County high school graduates who did not go to college and who are not reported as working two years after high school graduation. Given the high employment rates in the Austin area, I am not sure why this large of a percentage is not included in the workforce data unless they relocated or work out of the area.

Since Travis County unemployment is not that high, there must be other explanations for why the percentage of high school graduates not attending college and not working is so high. The same applies to high school graduates who have an unknown wage, regardless as to whether they went directly to the workforce or pursued higher education.

The fact that all of this data is available through Texas 2036, and that residents of Texas counties can compare their education outcomes and costs to other counties and institutions is remarkable. It should be a wake-up call to institutions whose data is below the averages to push to be better than average. It should be a wake-up call to county councils and school boards to push for better outcomes for their high school graduates.

It’s been known for years that measuring performance can make a different for all groups, even those at a disadvantage. I applaud Texas 2036 for this initiative. It will be interesting to monitor their progress toward these objectives over the next few years.

tags: original ROI of a college education Texas Texas 2036 Texas 2036 data
previous Texas 2036 and the Ambitious Plans for the Future of Texas
next From the Experts: More Higher Ed Predictions for 2021