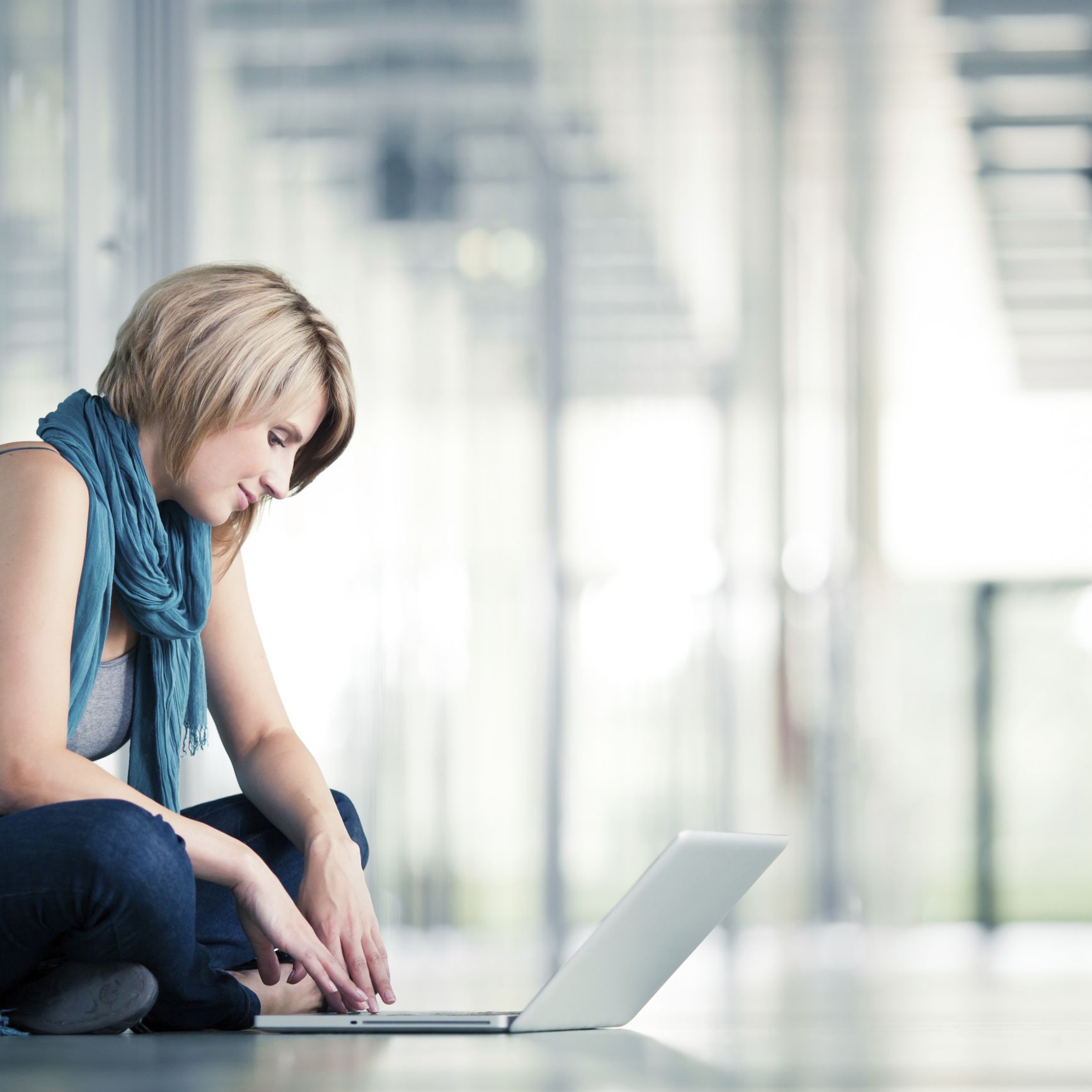 In many research papers reporting on the persistence of adult students, authors cite a Department of Education Study that reports several risk factors that may influence a non-traditional student’s persistence in college. The study, commissioned by the Department of Education and entitled Profile of Undergraduates in U.S. Postsecondary Institutions: 1992-1993, was authored by Laura Horn and Mark D. Premo and published in October 1995.

In the opening paragraph, the authors report that the traditional college student (defined as a recent high school graduate pursuing a bachelor’s degree) has not been the typical college student since the 1970s and represented approximately one-third of college undergraduates in 1992-1993. The study identified seven risk factors that influence a student’s ability to persist in college, but it did not attempt to determine the preparedness of a student for college.

Part-time students were also more likely to drop out. With the time to degree completion lengthened, the odds that something could happen to influence completion increases. As an aside, many of my colleagues at other adult-serving institutions often cite the line “frequently, life gets in the way” for many part-time, working adults attempting to complete a four year degree. Married students and students working full time were the ones most likely to be attending college on a part-time basis.

A student’s independent status was another risk item and was defined based on the reporting requirements for Federal Student Aid applicants. Approximately half of college students in 1992-1993 were over 24 and that automatically qualified them as independent. Another 13 percent of students under 24 qualified as independent and were more likely to have dependents at home. Undergraduates having dependents was identified as another risk factor even though in many cases, it was also linked to independence from parents. Approximately 22 percent of undergraduates in the 1992-1993 year had dependents at home other than a spouse. The authors state that undergraduates who are single parents are those most likely to not persist.

Students who did not graduate from high school but received a GED were also at risk for not persisting. The researchers noted that many of these students were also single parents and that they were also enrolled almost exclusively in the two year sector.

From my perspective, going back and reading this often cited research paper provided additional insights into the multiple risks for dropout borne by our non-traditional, but now the vast majority, of post-secondary students. While the original researchers did not weigh any single risk factor as more important than others, they acknowledge that some (like a single parent) generally led toward a classification of multiple risks. Given that the percentage of non-traditional students has increased even more since 1992-93, I would think the data would be extremely important for evaluating the relevance (and potential value) of the soon-to-be released metrics system proposed by the White House.

Is a Better Definition of Outcomes Needed at Community Colleges?