Home Current Events ‘We the People’: Forming a More Perfect Union in the Future 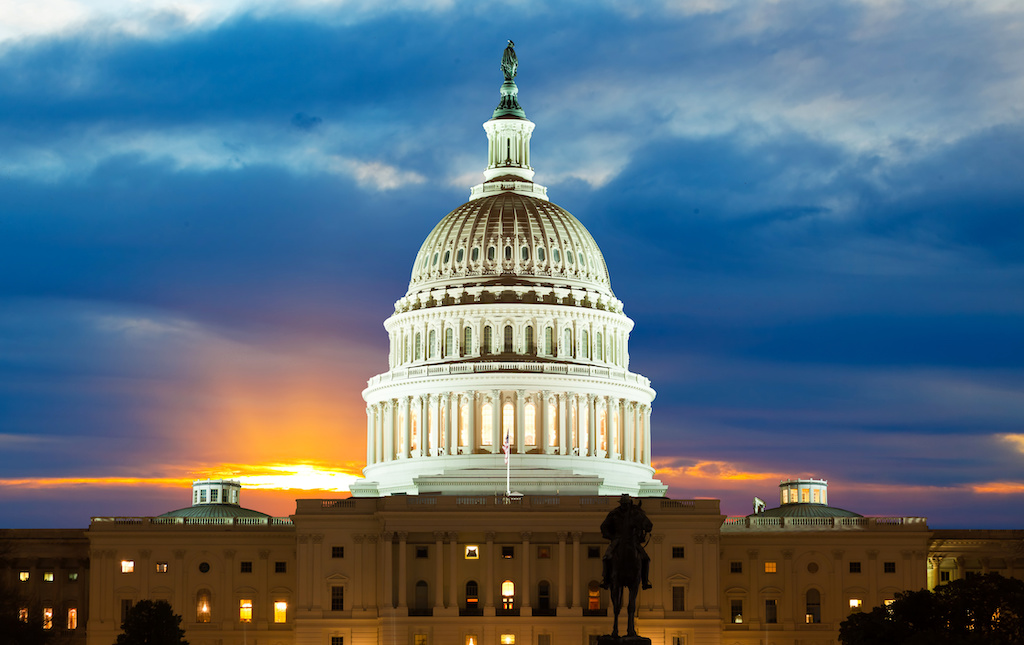 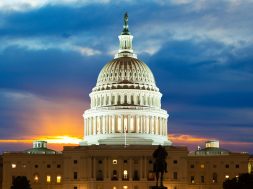 “We the People of the United States, in Order to form a more perfect Union, establish Justice, ensure domestic Tranquility, provide for the common defense, promote the general Welfare, and secure the Blessings of Liberty to ourselves and our Posterity, do ordain and establish this Constitution for the United States of America.”

I don’t claim to be a historian, but I seem to recall that the founders of our country didn’t always agree about everything, particularly as it related to individual rights versus states’ rights versus federal rights. I suspect that the Preamble to the Constitution, the first sentence of which I quoted above, was a necessary introduction to the articles that were initially proposed.

In the years since our founding, we’ve amended those articles and passed many rules and regulations, some canceling out previous rules and regulations. In a nation founded by immigrants, it’s likely that there was never unanimity on any new law or regulation. But there was a process for proposal, approval, and implementation; and we followed that.

The explosive events this past week in Washington reflect a slow descent into a period of fractured citizenship. I blame the descent on the people we chose as our leaders and their capitulation to media sound bites and public opinion (the definition of which seems to be shifting daily) as well as the two-party system.

Every presidential election since 1952 (and maybe earlier) has been framed around a call for change. At the same time, no one would disagree that the country has changed substantially since 1992. Probably the biggest change is that traditional media has been supplanted by social media and media that uses social platforms to communicate its “news.”

Donald Trump won the majority of the vote in the 2016 Republican primaries and the majority of the electoral college votes in the 2016 presidential election by being the loudest voice in both traditional and social media. His speech lines of “Throw them out!” and “Lock her up!” should have been a harbinger of what would happen next.

Sadly, when President Trump assumed the office of president, few of his party members chose to steer him toward civility and remind him of the expectations and roles of the leader of our country. With no negative actions as well as unified support for his actions by most of his party members in Congress and no formidable challengers in the primary, Trump accelerated his rhetoric and his limited actions that would have otherwise benefitted the entire country during a once-in-a-100-year pandemic.

As a result, the record turnout for this election was more about replacing or returning Donald Trump than it was about electing Joe Biden. There are fractures in the Republican Party and fractures in the Democratic Party, but Democrats united for the election and more than a few Republicans joined them to defeat Mr. Trump.

In my opinion, Mr. Trump crossed the line for the last time when he encouraged the demonstrators to go to the Capitol where the electoral votes were being formally counted and recorded. For most of us, our last opportunity to vote was on November 3. We’ll see what actions or inactions our representatives choose to do over the next few days.

Unfortunately, the situation will not be fixed on January 20. While we’ll have a new president in the future, we will still have a two-party system with many politicians more concerned about their future standing in their party leadership and the next election than representing all the people of our country and helping bridge gaps and schisms that have widened over the past two decades.

Regardless of what happens with investigations of this incident and the president’s future actions, Congress and our citizens need to reexamine our unwillingness to cooperate and agree to make decisions for the greater good. Doing that will involve compromises, but we need compromises to celebrate and leverage our differences, not to disparage them based on who is sitting in the Oval Office or wielding the Speaker’s gavel.

This country has no shortage of future challenges. I hope we can find a way to work together to resolve many of them.