Home Current Events The Reasons Why Spring 2021 College Enrollment Fell: Will It Continue? 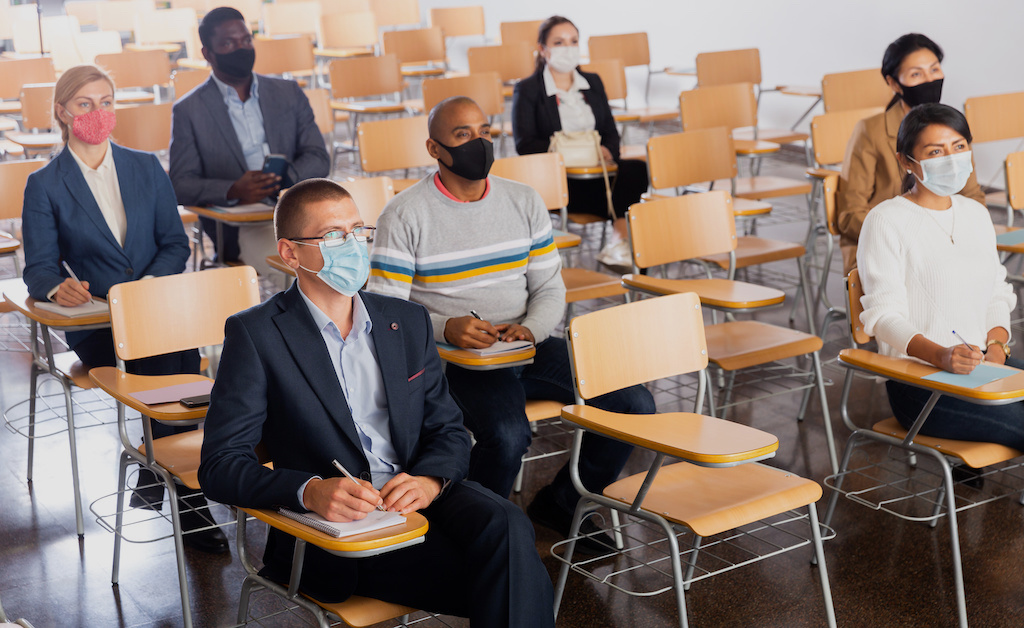 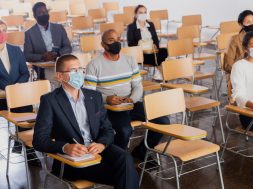 Community colleges continued to be the hardest-hit sector with a 9.5% decline, representing a loss of 476,000 students. More than 65% of the overall undergraduate population student decline originated in the community college sector.

The acceleration of the decline in traditional-age college student enrollment is primarily due to the COVID-19 pandemic. Many high school students graduating in the spring of 2020 had their final term and their graduation disrupted by COVID-19.

With the Fall 2020 enrollment report showing a decline in undergraduate enrollment due to COVID-19, it is natural that the Spring 2021 enrollment would decline as well. This trend is not particularly surprising, given that many students were enrolled a year earlier and did not have the choice of withdrawing from school approximately halfway through the semester.

Students having the luxury of making a choice to defer college enrollment by a year and taking a gap year did so. Harvard reported a much higher number of freshmen who deferred their Fall admission.

Community colleges enroll a much more diverse student population than residential four-year colleges and universities. Many community college students commute to campus and adjust their schedule based on their employment. It is possible that the conversion of face-to-face classes to online classes did not match with their job schedules.

The affordability of a college education is important to community college students. It’s likely that many students’ jobs were disrupted during the COVID-19 pandemic, possibly leading them to withdraw due to financial issues if they were unemployed.

It’s also not surprising that graduate enrollments increased for the Spring 2021 semester. A year earlier, many businesses moved to a work-from-home operation. Consequently, older adults found that they had extra time with no daily commute. For those not involved in the care and education of children, it was natural that they would enroll or re-enroll in online graduate education.

For some years now, institutions that resisted offering online courses and programs for undergraduates have offered them for graduate programs. I remember meeting with a dean at Johns Hopkins University six or seven years ago. He told me that the JHU undergraduate faculty had decided that they would not offer online classes or programs.

This dean informally surveyed the deans of graduate schools at Hopkins and found out that at least 32 programs were available online. Assuming the situation at JHU was similar to the situation at other four-year universities, adults working from home were able to find online enrollment options that fit into their personal schedules and met their career goals.

However, the report has a category called Multi-State Institutions with a total enrollment of 622,445. It does not list the multi-state institutions but reports that none of their totals are included in their states.

The footnote in the Excel file for researchers reports that generally these are four-year, private for-profit institutions. Since only one of the online institutions that I reported above is a for-profit, I am not sure if my assumptions are appropriate or not.

I’m sure that there are few colleges and universities planning for another enrollment decline in Fall 2021. It’s natural to assume that with declining infection rates, Fall 2021 enrollments will increase among traditional-age students.

Whether the community college sector will improve to pre-pandemic levels may depend on three factors:

1) The job market – If job openings in the industries that typically employ community college students continue to offer increased salaries to attract workers, that could slow the return to college for some of these students.

2) Free community college initiatives are being implemented by more states even without legislation from Congress and the Biden administration.

3) More workforce development initiatives as states, employers, and potential employees recognize that not all jobs require a college degree.

As we get closer to Fall 2021 matriculations, more and more information will surface about college enrollment trends. Will there be a rebound? Yes. Will enrollments rebound to pre-COVID levels? I doubt it.

Clearly, the pandemic has influenced the financial stability of some colleges and universities. Assuming we have a pandemic-free return to campus this fall, colleges bordering on financial insolvency will have some tough decisions to make.