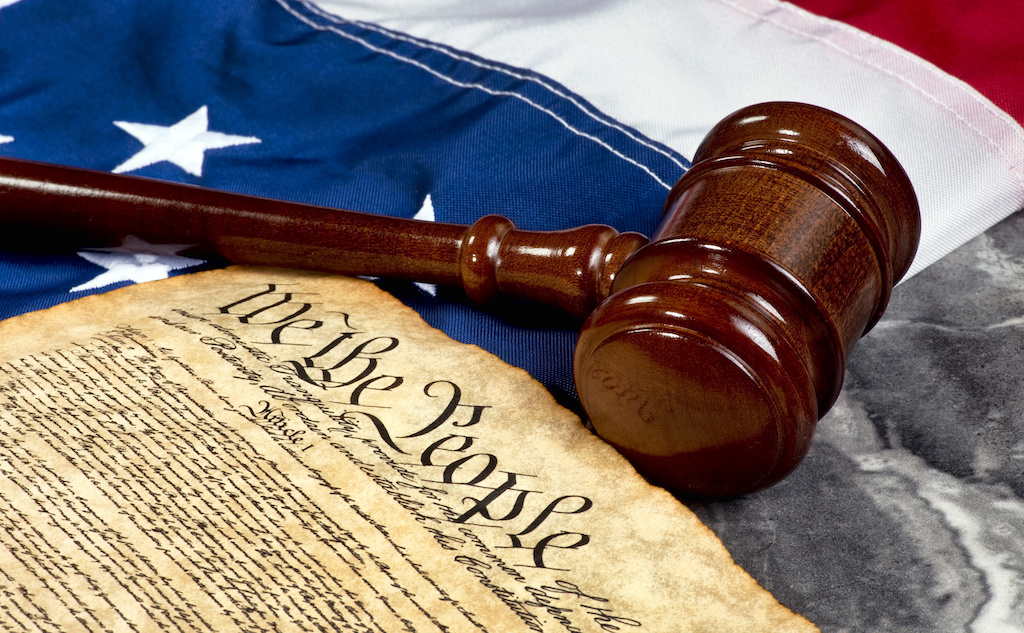 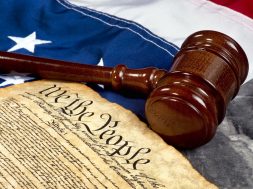 One of the PAC’s co-founders, Rick Wilson, was recently interviewed in Ad Age magazine. According to Simon Dumenco, Ad Age reporter, Wilson states in his Twitter bio that he is an “ad guy.”

In addition to co-founding The Lincoln Project (TLP), Wilson has been a “high-powered, highly effective Republican political strategist” over the past few decades. The Ad Age interview revealed some of the art and science behind the political ads sponsored by TLP.

In the five swing states (Arizona, Georgia, Pennsylvania, Michigan, and Wisconsin) where TLP spent 80-85 percent of their resources, Wilson said that they moved the crossover Republican vote between 9 and 13 percent. Their goal was not to convert Trump voters or to fire up Democratic voters. Their goal was to block the Republican voters disenchanted with President Trump from voting for a Republican ticket. They wanted “the educated, suburban, college-educated voter to see the ad with the 300-pound white guy carrying the Confederate flag in one hand and an AR-15 in the other and think ‘if I vote for Trump, I’m with him.’”

Wilson stated in the interview that most people don’t realize that there are 30 counties (my emphasis) in the U.S. suburbs that make up about 40 percent of the overall vote in every presidential election. In these counties, the TLP ran three ads titled “Mourning in America,” “Memories,” and “Countdown.” These ads emphasized the COVID-19 situation in the U.S. and blamed its acceleration squarely on the lack of leadership from President Trump.

In Pennsylvania, the typical voter is 60 years old and older. The Lincoln Project accelerated the ads in counties outside Philadelphia and Pittsburgh for the last three and a half weeks prior to Election Day.

Over my career, I’ve spent a lot of time with ad agencies and marketers listening to their proposed strategies for brand awareness campaigns, direct to consumer marketing, B2B marketing, social media marketing, content marketing, etc. My interaction with politics has been limited to voting and meeting with my local, state, and national representatives every now and then.

In the two previous presidential elections, I was intrigued by the role that social media played in electing Barack Obama and Donald Trump. The TLP initiative was less about social media and more about old-fashioned media ads and solid market research.

Nonetheless, it was very effective. Ad Age has dedicated a webpage to the election. Currently, there is another article posted about the making of The Lincoln Project’s ads as well as an update on the Georgia Senate runoff election.

The article about the Senate runoff election in Georgia is enlightening. With weeks to go before the election, spending by both sides has already reached $440 million. I think it’s fair to say that if control of the U.S. Senate was not in play, the amount of spend would likely be no more than 10-20 percent of that amount.

Republican and Democrat PACs are spending money as well. Ad Age has a table illustrating that the total amount of money spent on the two Senate campaigns in Georgia since Jan. 1, 2019 is $621.5 million. Obviously, spending 71% of that amount after the election is ridiculous, if not unprecedented.

I’m sure that we’ll see more articles and interviews about the election between now and the inauguration of President-elect Biden. There are multiple calls for election reform from all sides. It will be interesting to see if there’s been any noticeable action for election reform prior to the 2022 mid-term and 2024 presidential election.

If history is any indicator, our elected officials will not pass any reform election between now and those two elections. The existing system appears to be working for the incumbents of both parties – and that may be one of the few items of bipartisan agreement.