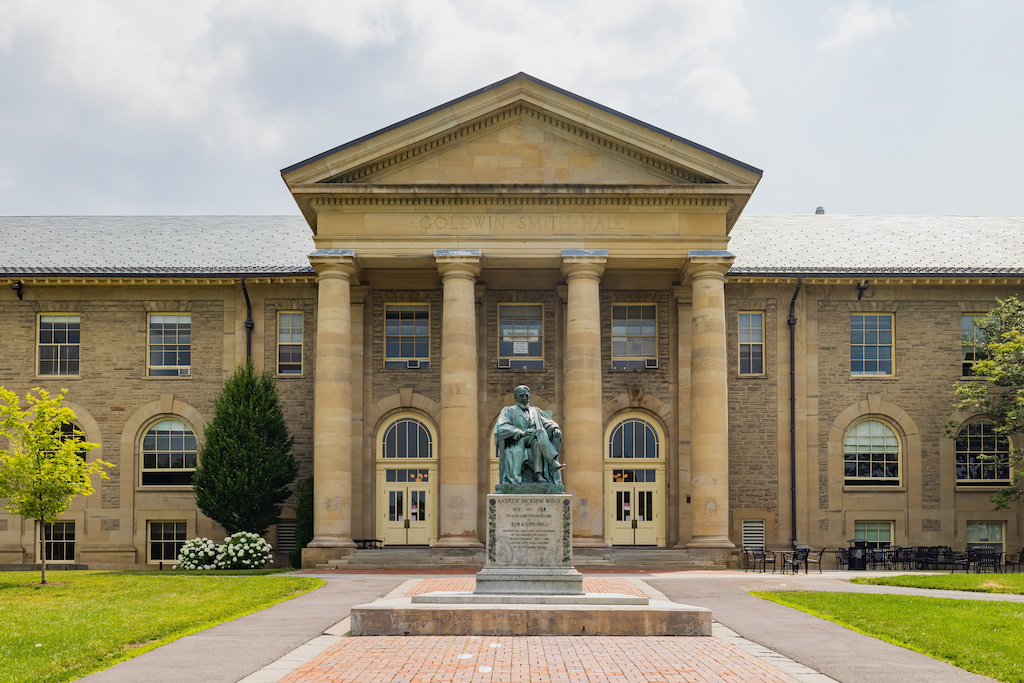 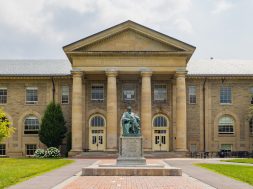 It’s hard to keep track of college rankings. These days, it seems like everyone wants into the game from which the U.S. News & World Report team made its fame and fortune (note that I did not say “originated” since I believe there were rankings before U.S. News).

On September 8, 2021, Forbes magazine issued its college rankings. The top 13 schools listed in its overall universities’ rankings are:

The U.S. News & World Report 2022 college rankings were issued on September 13. The top 13 schools listed in its national universities’ rankings are:

The Wall Street Journal rankings were issued on September 21, 2021. The top 13 schools listed in its rankings are:

Washington Monthly’s annual college rankings were issued in the September/October 2021 issue. The top 13 schools listed in its national universities’ rankings are:

Each of these publications touts their methodology as the best way to evaluate colleges and universities. Based on which national universities were selected in the top 13 (the “lucky 13”), I’m not sure the methodology matters that much for the first three, but I’ll try to provide a brief outline of each.

Forbes introduced a new methodology for its rankings in 2021 and for the first time, a public university was ranked #1. The weightings in the Forbes methodology were as follows:

U.S. News & World Report states in its methodology section that it uses 17 academic quality metrics to determine its rankings. These metrics include:

The Wall Street Journal and Times Higher Education (THE) rankings claim to put student success and learning at the heart of their methodology. They claim to use a Balanced Scorecard approach with 15 indicators, including:

Washington Monthly states that it ranks four-year schools based on their contribution to the public good in three equally weighted categories: social mobility, research, and providing opportunities for public service. Their methodology is different from the first three.

The social mobility portion of the Washington Monthly rankings also is used for its “Best Bang for the Buck” ranking. Graduation rates are included for all students and measured over eight years.

Data from IPEDS was also used to measure a college’s affordability. From IPEDS, the analysts used the average net prices paid by first-time, full-time, in-state students with family incomes below $75,000 per year over the past three years.

Other measures of financial success were changed, due to changes in the College Scorecard. A new measure this year is the share of students who earned 150% of the federal poverty line three years after graduating.

The student loan repayment rate is the percentage of the original loan that is still outstanding five years after graduation. Average rates above 100% indicate no progress, while average rates below 100% indicate progress.

The research score for national universities is based on five measurements from the Center for Measuring University Performance and the National Science Foundation. For liberal arts colleges and non-Ph.D. granting universities, science and engineering Ph.D.s were excluded. Double weight was given to the number of alumni who go on to earn Ph.D.s.

The community service score was determined by measuring each college’s performance across several measures. The percentage of graduates serving in AmeriCorps and Peace Corps was combined for one metric. An indicator was used to determine if colleges provided matching funds for undergrad students who received a Segal AmeriCorps Education Award.

Military service was measured by collecting data on the size of each college’s ROTC programs. (Note: American Public University System (APUS), the institution where I served as president, enrolls more than 50,000 students who are active-duty servicemembers or veterans. This methodology does not provide APUS any credit since ROTC programs are only available for residential campuses.)

The Flaws of These College Rankings

College rankings are very important to schools that are ranked highly by any of these entities. While there are several classifications, I chose to list the schools ranked in the national rankings section for comparison purposes.

College rankings are complicated, and many colleges and universities spend money in a quest to improve their rankings and theoretically enroll more “high-quality” students. For parents of traditional students, the rankings may be helpful.