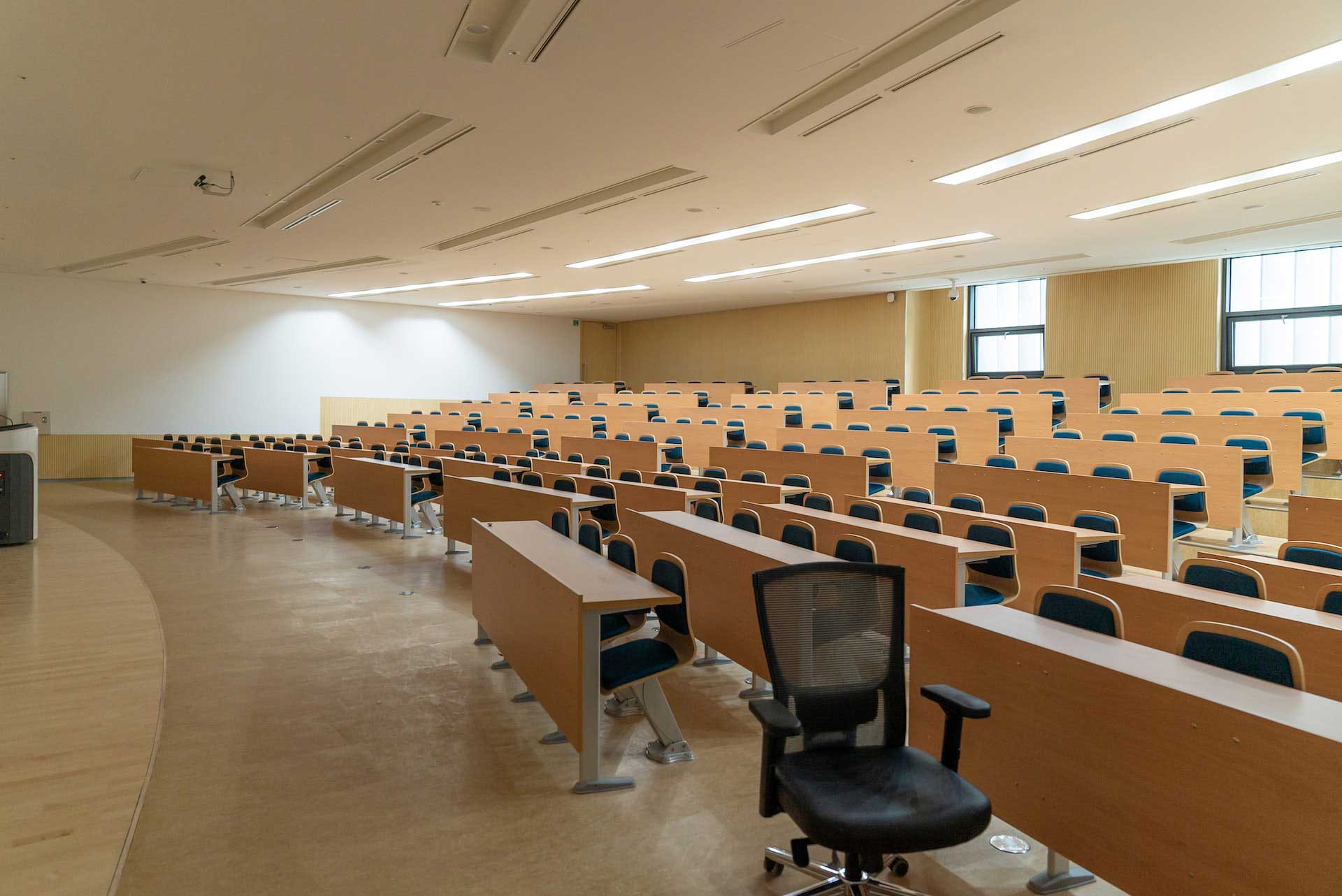 Last week, author Kevin Carey published an article in Vox titled The incredible shrinking future of college. Mr. Carey, a vice president of education policy and knowledge management at New America, has been writing about higher education for years. More than eight years ago, I reviewed his book, The End of College, which portrayed the future disruption of higher education through innovations in technology that would increase access and lower the cost of education for hundreds of millions of people across the globe.

Mr. Carey’s latest article is also about the end of college, but this time technology is not the culprit. The article’s subtitle, “the population of college-age Americans is about to crash. It will change higher education forever.” provides an excellent lead-in for the substance of the article.

College enrollments peaked in 2010 thanks to the millennial enrollment wave and began slowly receding in areas that were experiencing below average birth rates and out-migration of population. Small private colleges in New England were among the first to experience the impact of fewer students with six closures in three years. “In four years,” writes Mr. Carey, “the number of students graduating from high schools across the country will begin a sudden and precipitous decline, due to a rolling demographic aftershock of the Great Recession (2008).” Enrollments will shrink for the next two decades.

In my recent article, The Crisis in American Higher Education: Evolution and Continuing Disruptions, I list future population declines in the Northeast and Midwest as one of 10 challenges to higher education. I didn’t rank the 10 challenges that I listed. Mr. Carey chooses to emphasize the decline in college age population as the focus of this article even though he mentions state funding cuts of public colleges and universities and the expensive cost of attending college resulting in high student loan balances.

Nathan Grawe, an economist at Carleton College, has published two books about the changing regional demographics of higher education enrollments. His first book, Demographics and the Demand for Higher Education, was published in 2018. His second book, The Agile College: How Institutions Successfully Navigate Demographic Changes was published in 2021. Mr. Carey discusses the Higher Education Demand Index developed by Dr. Grawe. The highly selective colleges and universities will be least affected by the demographic decline, but the remaining institutions will be impacted based on location and status. I have read both of Dr. Grawe’s books and believe they’re important reads for college administrators and board members.

Mr. Carey writes that colleges will very likely step up their use of “enrollment management.” Rather than diving into that tactic deeply as I did, he’s concerned that it’s exploitative of students rather than a bad financial decision (tuition discounting) for most colleges. Mr. Carey also discusses the shift in college majors from liberal arts to business, healthcare, and IT and the jettisoning of “unprofitable” majors as a result. What he does not mention is the shift from employers in reducing the number of jobs that require a four-year degree. He alludes to it when he writes “why force someone down a college path that isn’t best for them and load them up with debt when there are good jobs to be found?”

I think it’s ironic that Mr. Carey wrote this article with an emphasis on the impact of demographics on the decline of college when he was prescient in his thinking when he wrote The End of College. The fact that the changes he predicted did not happen as quickly as he thought they would is irrelevant. Interestingly, I think the change in demographics he writes about combined with student disenchantment in college ROI and reductions in state funding could create an acceleration in the number of students who decide to attend affordable online college solutions. Demographics issues are just one of the ten challenges that I wrote about. The biggest challenges to colleges relate to relevancy, affordability, and ROI. Perhaps an updated version of The End of College would be more informative.

tags: end of college trends in higher education
previous The Crisis in American Higher Education: Evolution and Continuing Disruptions
next Credential Engine Issues its Latest Report and No Surprise, the Totals Have Increased