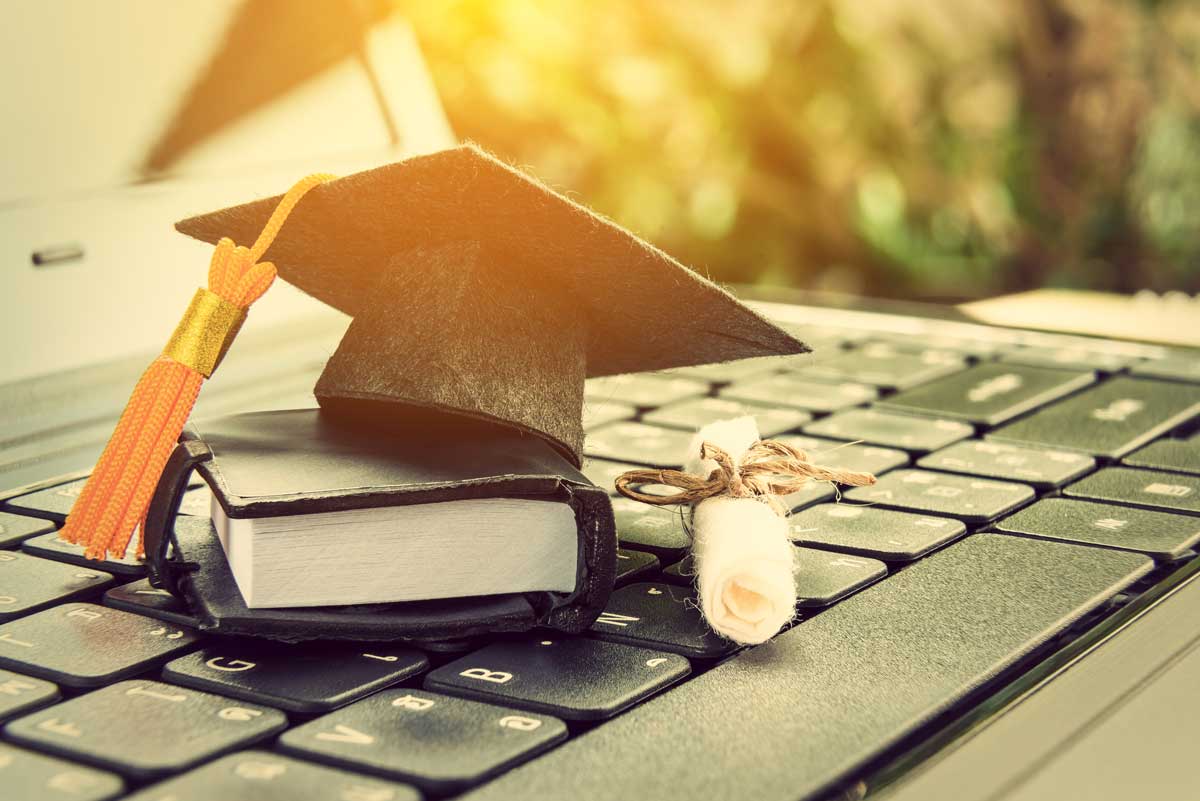 Joshua Macht’s article, published last week in the Boston Globe, provides another perspective on the credentials market from the viewpoint of a former CEO. Mr. Macht leads off discussing the number of job openings at his former company and the debate that ensued as to whether the company should eliminate its requirement that the candidates have earned a four-year degree.

The problem outlined by Mr. Macht is that 70 percent of new job postings require a college degree and 40 percent of U.S. workers have graduated from college. Mr. Macht interviews Byron Auguste, CEO and co-founder of Opportunity@Work. Opportunity@Work’s mission is to create a marketplace for alternatives to college degrees. People who have completed those alternatives are referred to as STARs (Skilled Through Alternative Routes). Mr. Auguste argues that most jobs don’t need degrees, and that the requirement for a degree has been used as a screening mechanism to keep too many people from obtaining higher paid jobs.

Another person interviewed by Mr. Macht is Fernando Rodriquez-Villa. Mr. Rodriquez-Villa is co-founder and CEO of AdeptID, a Cambridge, Massachusetts company using Artificial Intelligence (AI) to evaluate a non-degreed person’s skills and then recommend career moves to maximize their potential. Instead of using people’s characteristics to eliminate them from a job, AdeptID’s AI software is designed to find reasons why they might be qualified. A number of employers have partnered with AdeptID to share anonymized data about actual career transitions. His firm also utilizes data from public sources like the Bureau of Labor Statistics and private data aggregators like Lightcast (the former Emsi Burning Glass combination). Mr. Rodriquez-Villa argues that the college degree is an easy way to filter applicants, but it reflects privilege and not necessarily potential or relevance.

Mr. Macht makes a case that colleges are not in a great position to reduce inequity. Rather than looking for higher education to reform itself (by offering shorter term certificates) or for the government to fix things in policy, he asks why employers don’t reduce their demand for formal degrees.

Apprenticeships are one way that companies can bring on board employees who have the exact skills that they need. Multiverse is a company that has provided more than 9,000 employees to global companies through the apprenticeship route. OneTen is another organization cited by Macht. OneTen was founded by a few former top executives and promises to place one million black people without a college degree in corporate roles in the next decade.

Google’s Google Career Certificates program that was launched five years ago in collaboration with a consortium of 150 companies who hire certificate completers was profiled. The certificates take three to six months to complete, and students pay $39 per month. Nearly 40 percent of the learners are in the lowest economic stratum ($30,000 per year in wages), and they move into a field where the average salary is $66,000. Some universities (Johns Hopkins, Columbia, and the University of Michigan are cited) are offering industry specializations to complement the Google certificates.

There are more options than ever before for companies to find qualified employees who do not have college degrees argues Mr. Macht. At the same time, he writes that this is just the start of the journey. It will be interesting to see if the greater disruption occurs from within the sector or from without. Given colleges’ tendency to change slowly, I’m willing to be more disruption will occur from outside the higher education sector. At the same time, old habits die slowly as well and removing the college degree as a requirement for new hires may be one of them.