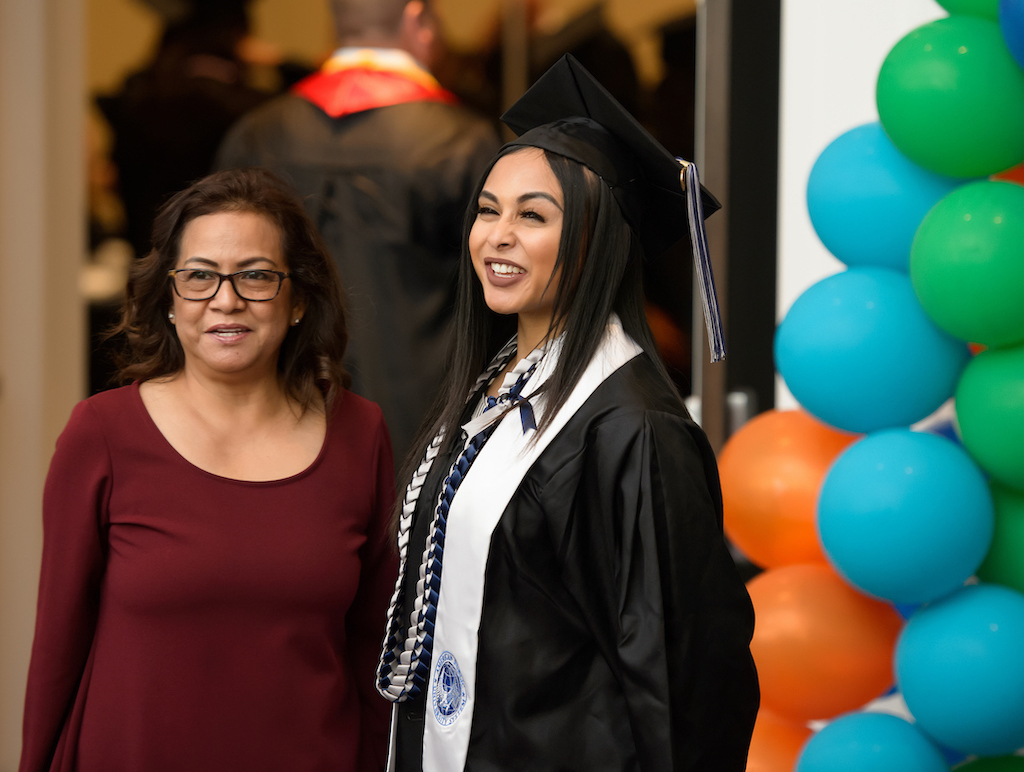 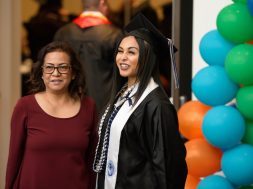 Over the weekend, tweets from higher ed academics and critics were circulating about a recently published article by Jon Marcus in The Hechinger Report.

The article, “Most college students don’t graduate in four years, so colleges and the government count six years as ‘success,’” claimed that colleges have moved the finish line to give themselves credit for success if students graduate in six years. Sometimes, that standard may even be eight years, which is what consumers find reported on the College Scorecard.

Mr. Marcus writes that these metrics are like airlines saying they’re good, even if half of their flights take twice as long as scheduled to arrive at their destinations. Clearly, Mr. Marcus is one of those individuals who thinks that the mission of all colleges is to only educate 18-year-olds who arrive from high school fully prepared, ready to attend college and graduate in four years.

The situation is much more complicated than that scenario, and those who write about that aspect of higher education may be correct. They may also be wrong.

When colleges were asked to submit graduation rates, many wanted to track against a five-year rate to allow for students taking leaves of absence or athletes who redshirted a year because of an injury. Senator Ted Kennedy made a change to track college graduation rates at 150% of the four-year rate or six years.

Yolanda Watson Spiva, president of college advocacy nonprofit Complete College America, is quoted in the Marcus article. She states, “Universities actually work against a four-year completion. They’ve added credits to graduate, because, why not, if they’ve got six years?”

Also, students who are enrolled more than four years in order to graduate displace other students from spots in classes and campus housing. If everyone graduated in four years, colleges would be able to house more students on campus.

The state of Texas has recognized excess semester credit hours attempted when a student seeks to complete an associate or bachelor’s degree as an area of needed improvement. Their 60x30TX Strategic Plan required all colleges to track metrics and set statewide benchmarks of 12 excess semester credit hours (SCH) in 2020, six excess SCHs in 2025, and three excess SCHs in 2030. These numbers are published annually, and colleges are expected to meet these targets.

The two initiatives from the state of Texas solve multiple problems. The Core Curriculum reduces the risk that students who transfer from one state institution to another lose academic credits. The excess semester credit hours tracking initiative will force colleges to become more involved with students’ academic advising, particularly as it relates to changing majors.

It is likely that other states are finding ways to address these issues. In fact, California’s Governor Gavin Newsome just signed legislation that will standardize lower level curriculum and course numbering across all of the California publicly funded colleges. Rather than setting goals and reporting on them annually, some states may encourage formal transfer agreement memorandums of understanding between their two-year colleges and their four-year colleges.

One of the reasons the elite colleges and universities are designated as such is because they are highly selective in their admissions process. Many of them accept fewer than 10% of those students who apply for admission.

The academic credentials of those schools’ newly admitted freshmen would indicate that they are probably among those best prepared for the rigors of a college curriculum. Their four-year graduation rates reflect that preparation. Many of their graduates go on to graduate school, so taking more than four years to graduate will delay them from the next step in their education.

Non-elite private institutions generally compete with other private institutions for the same student pool. They recognize that graduate rates impact most of the college rankings. Providing advising systems to help their students get through an academic program in four years is more important to them than the extra tuition paid by students who take more than four years.

What’s unaddressed by critics and the Department of Education is whether graduation rates are the proper measurement tool for institutional quality and student success. It’s possible that there is another system that is more appropriate for measuring student success.

In the two decades that I have dedicated to the analysis of adult (25 and older) student persistence and completion, particularly in online courses and the degrees offered by open enrollment institutions, I have the following observations.

I’m not a disbeliever in graduation rates. I just believe they’re not the right measurement for every institution. Here are a few thoughts and recommendations:

Assuming that metrics that measure the success of full-time, traditional students (ages 18-24) are suitable for part-time, working adult students is illogical, elitist, and ill-willed. It is time that people acknowledge this fact and work together to find disclosures that are realistic for consumers based on their chosen category.