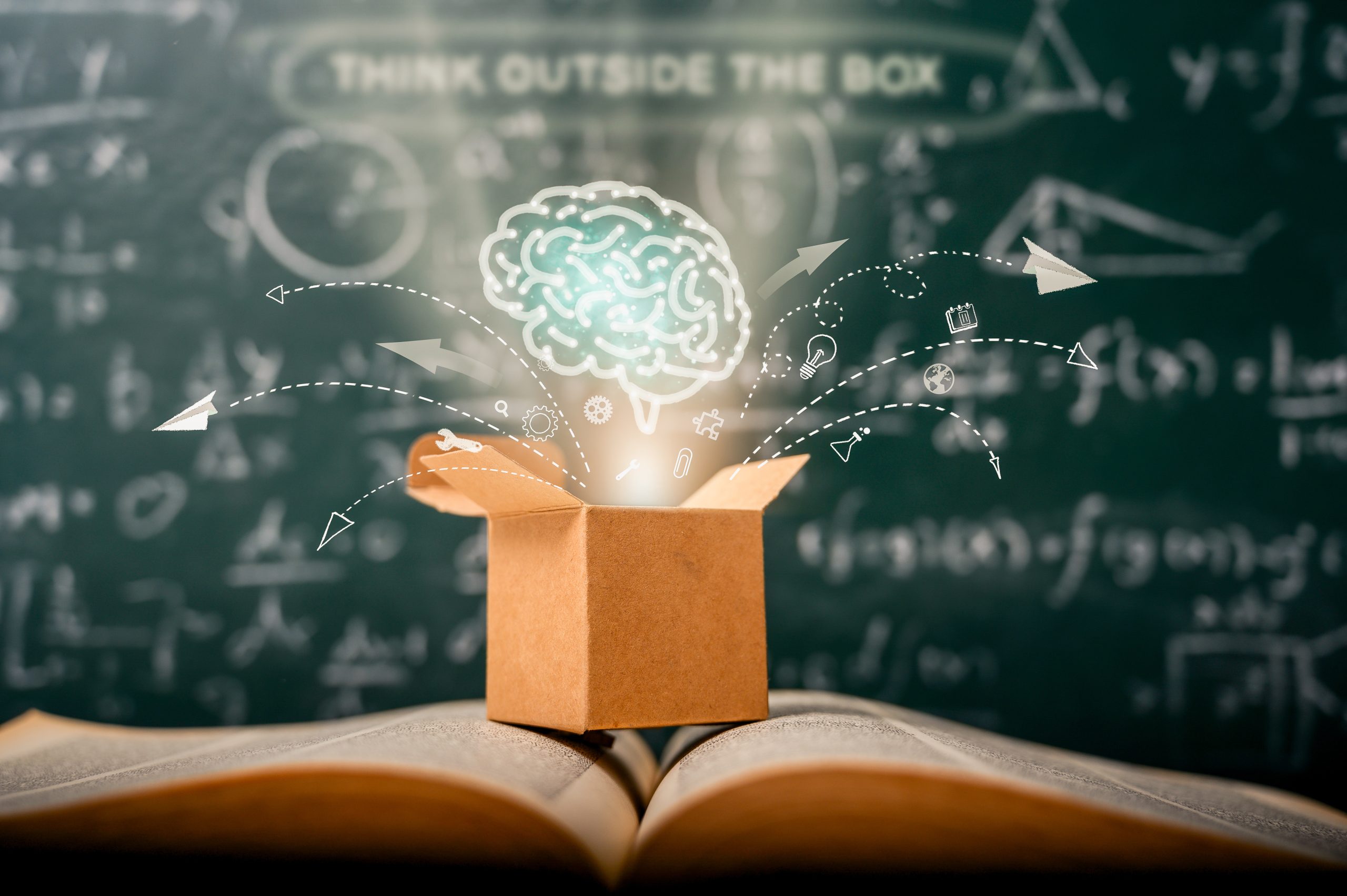 June 15th marked the second anniversary of my father’s death. A week or so after his funeral, I posted a tribute to him, entitled Wallace Boston Sr – the legacy of a life well lived.

In that article, I quoted one of my father’s favorite statements to his four children: “It doesn’t matter to me what you do when you grow up, as long as you do your job better than anyone else.” If you didn’t know my dad, you could take that statement as another father trying to keep his children in line. But it was more than that. My father was a mechanic, who took pride in his work. Fix it right once, and you didn’t have to fix it again.

My dad also believed in the power of education combined with the power of common sense. He wanted all four of his children to have a better life than he did, and he strongly encouraged us to earn a four-year degree, something that he didn’t have the chance to do. All of us earned a bachelor’s degree or more.

School was always easy for me. When my public elementary school recommended that I “skip” fourth grade, my parents went along with the recommendation, but my father was concerned about the impact on my social and athletic life. Because of those socialization concerns, my father and mother convinced me to apply for a scholarship offered by a boarding school in Baltimore. McDonogh School offered me a scholarship to attend, and it made a substantial difference in my life.

I’ve written a few posts about McDonogh over the years including a recent one about planning to attend my 50-year reunion. In that article, I mentioned a few lines of a poem written by a member of the class of 1879:

Our trademark is woven into every suit,

‘Tis a vow that each wearer must make

How low or how high in the world he may be

“We give something more than we take.”

I think the genesis for that part of the poem came from the school’s founder, John McDonogh, who penned his personal “Rules for Living” in 1804 when he was 24 years old. One of those rules, “Study in your course of life to do the greatest amount of good” was probably the foundation for the poem’s line “we give something more than we take.”

Fast forward 218 years, and the world is a different place and on a different pace. We’re inundated with information thanks to the advent of the internet. It’s clear that having the ability to discern the differences between facts and lies is important since there are many more sources of information than any one individual can verify. Unfortunately, some of those publishing lies (on both sides of the political spectrum) have clever ways of hiding that from others. Education is more important than ever, and life-long learning is obviously a requirement for those who want to thrive versus survive.

My father’s statement about doing your job better than anyone else would support life-long learning, whether the learning was through classes, books, or experiences. I look back at my career and that advice was spot on for what I’ve done and what I hope to do in the future.

Over the past year, I’ve spent a great deal of time meeting with a variety of non-profit leaders, listening to their challenges and listening to what they would like to do to make a difference. Many of the volunteers, employees, and benefactors of these organizations follow the “we give something more than we take” mantra that I have found so helpful over the years. Non-profits are often more nimble and more responsive to current issues in their communities than the federal and state government agencies with similar responsibilities. When we have a system where non-profits, for-profit entities, and the government are aligned, we can accomplish much more than we can when they are not aligned.

Technology is fueling the increasing pace of change. I hear people expressing frustration about what’s happening (or not) in their communities. Technology has disrupted many industries, notably the newspaper industry. It’s in the process of disrupting education, K-20 and beyond. As leaders (executives, board members, faculty, and investors) make decisions about how to improve education outcomes for students, I hope all of us consider the importance of “doing the greatest possible amount of good” as we consider implementing changes. Faster doesn’t always align with better or best and neither does cheaper. When in doubt, doing the greatest good is best.