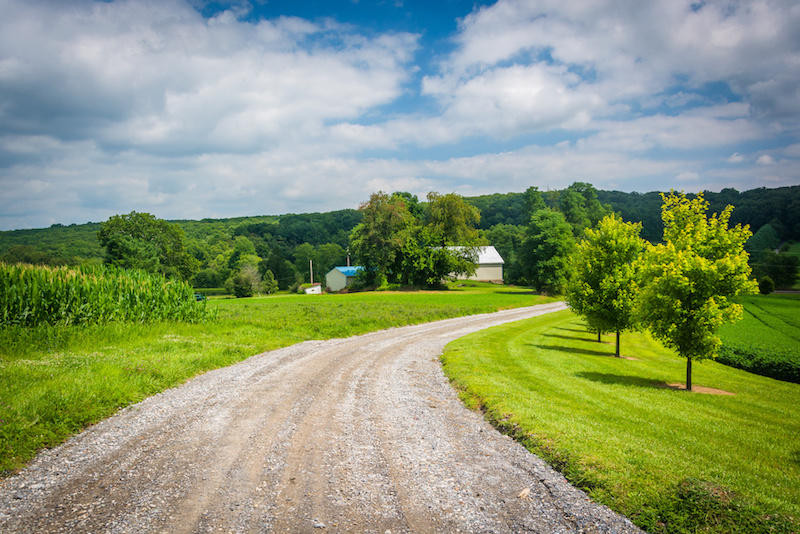 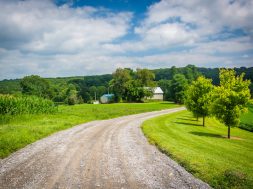 Last Monday, my father passed away. Appended below are a few memories from my siblings and me.

Wallace Boston, Sr. was an extremely special man. He lived a long and memorable life as an individual with an incredible work ethic, great faith and character, high ethical standards, and a kind and generous spirit.

He was a loving husband to our mother, Barbara, for over 67 years as well as a wonderful father, grandfather, great-grandfather, son, brother, uncle, great-uncle, great-great-uncle, cousin, and friend. Wallace Sr. worked for three John Deere agriculture equipment dealerships and Deere & Company for approximately 66 years.

By his own account, Wallace Sr. was not very interested in school, unless it involved sports or fixing things. In high school, he allegedly asked his agriculture teacher to excuse him from class so he could fix tractors, and he bargained with his English teacher to fix her car in return for a reasonable grade for the semester.

Regardless of his actions, Wallace Sr. preached the virtues of attending college to all four of his children and was proud that all of us graduated from college (we know that he had a hand in “convincing” two of us to continue). Barbara and Wallace Sr. not only attended all of their children’s graduations from high school and college, but also attended all of their grandchildren’s graduations as well.

Wallace Sr. handed off the job of assisting us with our formal education to Barbara, but he was a big believer in learning, particularly if it involved fixing things or utilizing common sense. When we were too young to fix our bikes, we did not have the luxury of handing off the repair to him and doing something else until he fixed it.

Wallace Sr. frequently pointed out instances where we or our friends failed to utilize our common sense to solve a problem. Over time, we realized that many problems didn’t need a Ph.D. to solve them, just common sense.

We weren’t the only ones that Wallace Sr. helped fix things. It was not unusual for friends to stop by our house in the evenings or on Saturdays and ask him if he could check something out.

He was a natural at fixing things. It was his livelihood, his hobby, and something he did for his friends, relatives, and children. Two weeks before he passed away, he instructed a friend by phone how to fix his tractor based on a description of the issue. According to the friend, the solution worked.

However, Wallace Sr. didn’t fix things on Sunday. Sunday was a day of rest that started with Sunday School and church when his children got older and remained for the church service. After returning from church, we gathered together for dinner before being allowed to go outside. Dad would read the newspaper and watch a game or movie on TV, but he did not work on Sunday. It was his day of rest, and his religious beliefs were deep and strong.

“It doesn’t matter to me what you do when you grow up, as long as you do your job better than anyone else” was one of Dad’s favorite lines to us. We knew that he meant it, and we knew that he lived it. He was the best mechanic in the world and could fix just about anything.

Wallace Sr. wanted his children, grandchildren, and great-grandchildren to pursue their passion and be great at whatever they chose to do. All of us understood that being a great mechanic was a much better outcome in life than being a mediocre doctor, lawyer, or accountant.

Wallace Sr. believed in serving his community. He was a volunteer fireman by choice. When he was younger, that sometimes involved responding to an alarm in the middle of the night, fighting a fire, and coming home in time to change and go to work. He never complained.

In addition to being a volunteer fireman, he was a member of the Lions Club and was a Master Mason. Up until a few months ago, he still attended meetings, decades after he first joined.

One of Wallace Sr.’s favorite statements was, “if you don’t have anything good to say about someone, don’t say it.” He practiced what he preached. He had a special way of finding the good side of everyone, friends and relatives alike.

We see the best of his many attributes in our siblings, his grandchildren, and great-grandchildren and believe that a few of them may have rubbed off on his nieces, nephews, grandnieces, grandnephews, and friends. Our dad, Wallace Boston, Sr., touched the lives of so many people — and that is the measure of a life that was well lived.