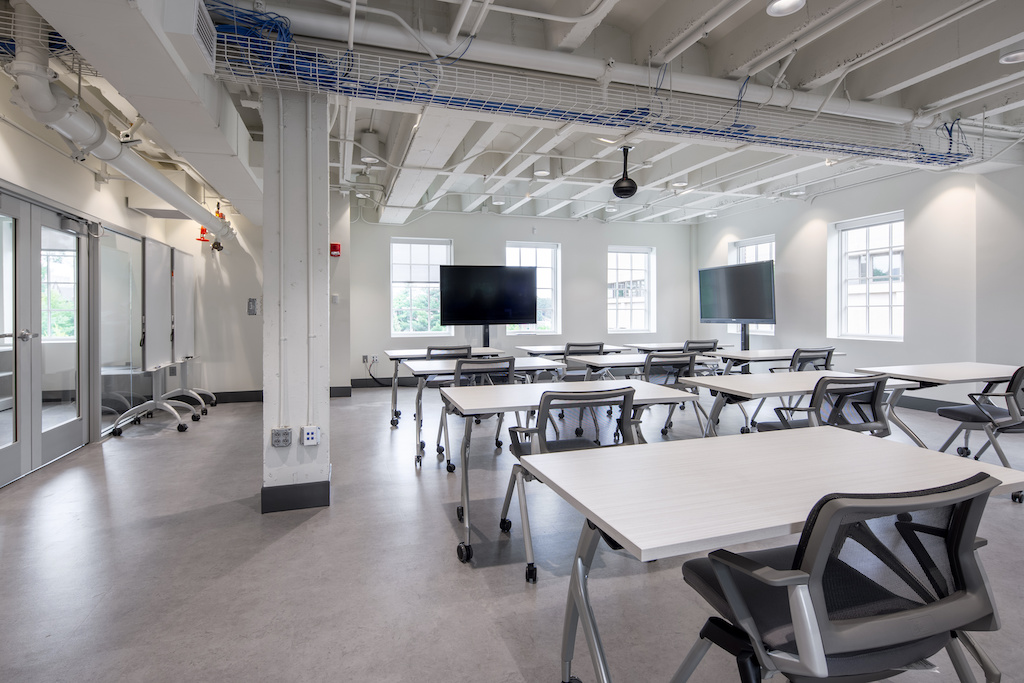 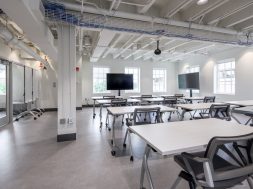 The National Student Clearinghouse (NSC) provides enrollment reporting from colleges and universities that educate approximately 97% of all college students. Several times a year, they issue reports utilizing the aggregated data submitted by its institutional members.

Last week, the NSC issued a report about college student persistence that looks at the enrollment and re-enrollment data from the Fall 2019 first-time freshmen. The big headline is that only 74% of those first-time freshmen returned to college for their second year. This represents an unprecedented 2% drop for the first time since the NSC started tracking this data in 2009. The number was the lowest return rate recorded since 2012.

Community college students recorded the steepest year-over-year decline at 3.5% with an overall re-enrollment rate of 58.5%. On a positive note, the percentage of freshmen who transferred to another institution after their first year declined from 9.2% to 7.97%.

There is a breakout of persistence by age group, but given the definition, I believe the groupings behave more along the lines of the full-time and part-time students. The NSC has separated the age groupings by age 20 or younger, ages 21-24, and ages 25 and older.

When you think about it, it’s unlikely many students 21 or older would have been freshmen in the fall of 2019 unless they were part-time. Sure enough, the 20 and under grouping persisted at a 78.5% rate, the 21-24 persisted at a 46.8% rate, and the 25 and older group persisted at a 44.5% rate with the first group matching the full-time rate and the latter two groups closely matching the part-time rate.

Not surprisingly, there is a marked decrease in persistence between full-time and part-time students other than at for-profit institutions where the rates are similar because the for-profit full-time persistence rate is lower than the other institutional category full-time rates. Rather than speculating on the reason why that is the case, I plan to ask some of my fellow retention and persistence researchers what they believe may explain this difference.

Among the five most popular undergraduate majors at four-year colleges, engineering experienced the highest persistence rate at 92.2%, followed by:

At the two-year institutions, the five most popular majors experienced the following student persistence rates:

Since the NSC includes students who transfer to another institution but who continue to be enrolled in the persistence count, I expected to see a higher percentage of transfers in these community college majors. However, that was not the case.

While the persistence rates declined for the first time in a while, that does not concern me. After all, these are rates measuring the return to college by students who were freshmen in the fall of 2019, which was pre-pandemic. I can understand why the persistence declined, given the disrupted Spring 2020 semester.

For students who were uncertain about their desire to attend Fall 2020 classes online, I can understand why they did not return. If there is not another pandemic wave in the fall of 2021, I am optimistic that student persistence will improve.

The trend that I am more concerned about is the persistence trend for part-time students, particularly as it relates to those that enrolled for the first time in Spring 2020 as compared to Spring 2021 or later. At the graduate level, it appears that many adults who were working from home signed up for online classes in the spring and summer of 2020. Whether they returned a year later may have depended on whether they had returned to the office or were still working from home.

There are many potential disruptions to a college education for part-time students that do not happen to full-time students. Separating the reports could provide researchers and policymakers an opportunity to focus on each distinctly different student population.