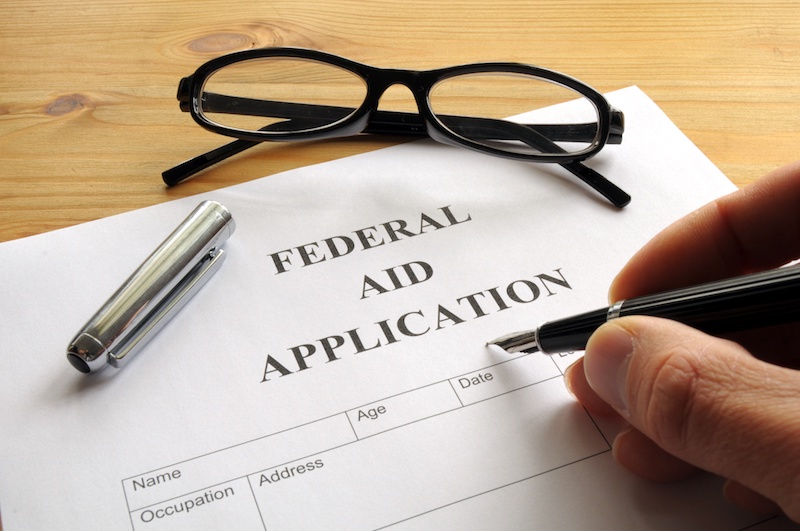 Michael Horn’s and Andrew Kelly’s August 2015 whitepaper Moving Beyond College: Rethinking Higher Education Regulation for an Unbundled World discusses current and proposed alternatives to the postsecondary education system and how more of them might be eligible for federal and state financial aid programs. The authors explain that the development of technology-enabled modular or unbundled offerings for higher education is common and occurs in many industries as technology matures. While customizing a bundled service such as a traditional university or college is expensive, customizing a modular offering is affordable because it requires only the mixing and matching of a single component versus multiple, interlocking parts.

Horn and Kelly describe the unbundling of the newspaper industry, providing examples like Craigslist, Cars.com, Zillow. and CareerBuilder.com, which are Internet-enabled commerce sites with partial modular functionality, not the whole newspaper. A similar unbundling is under way in higher education thanks to the rise of the Web. Students can access inexpensive, college-level coursework at any time, from anywhere. As the cost of attending traditional colleges continues to increase, unbundling will continue and not only courses, but assessments, credentialing, and campus life will also be available at unbundled prices through the Internet.

The challenge is that the entire regulatory system governing higher education is based on the institution as the fundamental unit and the degree as its sole product offering. Individuals seeking to take courses not leading to degrees are unable to obtain federal or state financial aid to help pay for those courses. As a result, students continue to enroll at traditional institutions to obtain aid and pay more than necessary, because assistance is unavailable for unbundled services.

The authors note that the traditional accreditation system is unlikely to quickly find a way to authorize unbundled services that threaten its members, traditional postsecondary institutions. They suggest three potential approaches and tools — government-administered quality assurance, new approaches to financing, and market-based accountability — that policymakers could use to encourage the development of an unbundled market. Because the market is still developing, they do not encourage a sweeping overhaul of the existing system, but instead propose that policymakers experiment with these different tools to learn about their relative strengths and weaknesses. They also note that a sweeping overhaul will likely encourage the incumbents to fight the changes and minimize the reforms that will threaten their industry leadership.

In order to facilitate the quality assurance needed to allow unaccredited providers to provide financial aid for their students, the authors propose three tools – enhanced transparency to facilitate market accountability, a chartering model, and a new outcomes-based quality assurance process. For the first, they suggest that providers could be allowed in the federal aid programs by agreeing to collect and publish outcome and cost data. Since unbundled providers will not offer the entire college experience, they note that the same outcomes used to measure institutional programs may not be appropriate. In all likelihood, funding should be limited to providers who can link at least one outcome to a prescribed set of outcomes.

For the chartering model, Horn and Kelly suggest that the Department of Education could recognize a new third-party organization empowered to approve unbundled forms of higher education on the basis of established criteria. Naturally, there are pros and cons to this approach, i.e., that establishing another accrediting body just for these services could appear to be approving a direct attack on the traditional system of accreditation. In addition, some members of Congress have proposed allowing the states to recognize these alternative forms of accreditation.

The final tool, an outcomes measure for entrants, would not initially compete with the existing system. Instead, the authors suggest that over time, the better a program performs on an outcome measure versus its peers, the more of its educational cost could be financed with federal aid. Students would be encouraged to choose based on quality and total cost. Three measures proposed are job or school placement rate, how much students’ earnings increase after completing the institution’s courses or program, and customer satisfaction.

The creation of new financing sources could occur in several ways. First, the authors argue that investors are much more likely to be able to determine which providers offer higher quality options than consumers because they have more information and experience. One option is to require private investors to fund the unbundled service and only allow reimbursement for successful outcomes. Another option suggested is income share agreements where a non-profit or for-profit investor could subsidize a student in exchange for a percentage of their future income for a set time after they graduate.

Lastly, Horn and Kelly argue that perhaps the best solution is to let the markets determine the most appropriate unbundling sources. They cite the new low-cost, online, competency-based programs that are attracting students by partnering with employers. Because employers are the ultimate consumer of graduates, they are the only ones who need to be persuaded of the value of the unbundled system. The biggest drawback to this solution is the slow and uncertain nature of the market’s acceptance of unbundled products.

The authors effectively assess the current situation and suggest some solutions for policymakers to ponder as the number of unbundled education products and providers continues to increase. Since each of the options is complicated, I like their recommendation that wholesale changes not be made to the existing system. Instead, they advise experimenting with changes and provide several options and suggestions. While the number of options for students is increasing, the traditional accreditation route for quality control has not adapted quickly enough to provide options for new providers to obtain federal aid for their students. It will be interesting to see what Congress or the Department of Education proposes.

tags: Financial Aid higher education Regulation
previous Are Lawyers Getting Dumber?
next Arts and Humanities in Online Education: Ushering in the New Era