Home Online Education Missouri Online – Is It an Entrepreneur or a Cannibal? 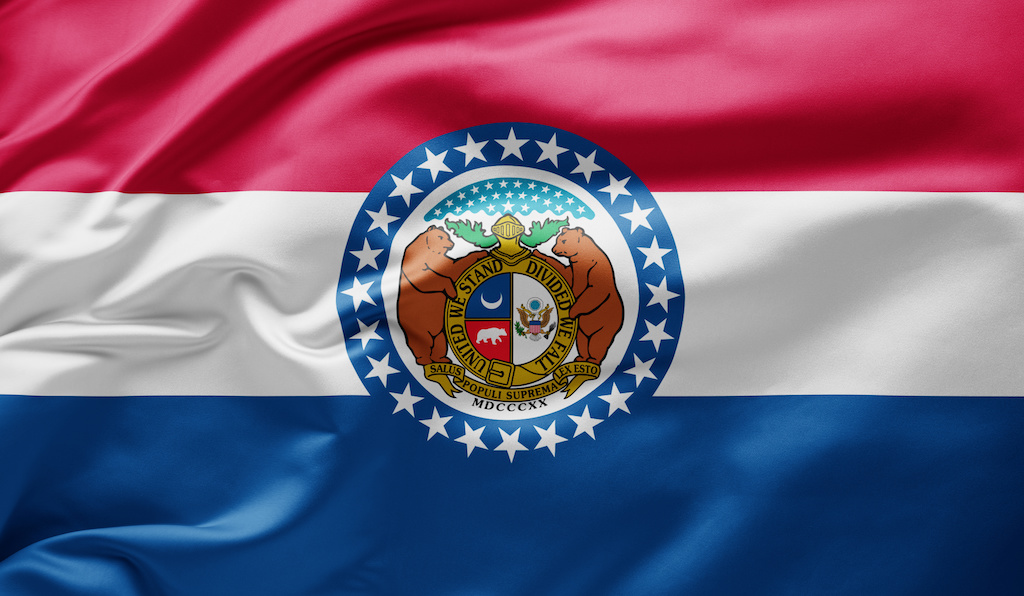 Missouri Online – Is It an Entrepreneur or a Cannibal? 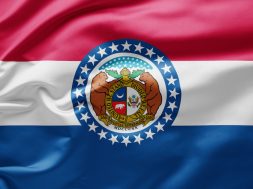 Missouri Online – Is It an Entrepreneur or a Cannibal?

Lindsay McKenzie’s article in Tuesday’s Inside Higher Ed provided me with the news that the University of Missouri System had launched a new online arm called Missouri Online.

The University of Missouri System launched the online learning initiative in 2018 with a stated goal to grow online enrollment to 10,000 students across the system and meet the state’s workforce needs. As of Fall 2019, the overall online enrollment of the four participating institutions totaled 5,376, with 3,413 reported as Missouri residents, according to the National Council for State Authorization Reciprocity Agreements (NC-SARA).

McKenzie’s article quoted University of Missouri System president Mun Choi: “I set a goal three years ago for the UM System to become the premier eLearning provider in Missouri and beyond.” Bringing the system’s online programs together will increase efficiency and collaboration between campuses, according to President Choi.

The System funded Missouri Online with a $20 million investment to build a single, system-wide infrastructure as well as online program support and student services. Standardized review processes for quality were established as well.

The theme of an article written by Higher Ed Dive reporter Halie Busta was about whether or not the University of Missouri’s new online portal would scale. Citing data from NC-SARA, Busta reported that Western Governors University enrolled more than 3,600 students in Missouri in the fall of 2019 and Southern New Hampshire University enrolled approximately 1,500 Missouri residents in the same period. Each of them enrolls more than 100,000 students nationwide.

I looked at the NC-SARA data and noted that 58,821 students from Missouri were reported as online students in Fall 2019. The 3,413 reported by the four system universities were less than six percent of the total.

While these institutions are not the only Missouri colleges or universities reporting online enrollments during the Fall 2019 period, they reported an aggregate of 11,487 students and likely offer the degrees similar to the ones provided by Missouri Online.

Busta interviewed noted ed tech consultant Phil Hill for his thoughts: “I hope this is step one in investing online as opposed to a ‘if we build a portal, they will come’ mentality, Hill said.” While all four institutions use the same Learning Management System (LMS) Canvas, students enrolled on campus are required to go through a cross-enrollment process in order to use the portal to access online classes and programs at other universities in the system.

The last paragraph of Busta’s article provides a table of the top non-Missouri-based enrollers of online students for Fall 2019. In addition to Western Governors (3,644) and Southern New Hampshire (1,509), the University of Phoenix (1,272), Grand Canyon University (806), and Liberty University (784) are listed. Each of them enrolls 70,000 or more online students nationwide.

There’s no way that Missouri Online’s infrastructure and support systems serving 6,000 students can compete as effectively with these and other large online institutions. All five of these out-of-state institutions (and others not listed) have built formidable marketing departments that enable them to enroll students in all 50 states.

If the state of Missouri —and other states as well — desire to impact the cost-effectiveness and efficiency of online courses and programs, they would force all publicly funded institutions to participate in a portal like Missouri Online and eliminate redundant degree programs. That’s likely not going to happen.

Many state institutions receive funding based on enrollment. Being forced to close an online degree program (or on-ground degree program) because it is duplicative with another institution is not going to be well received and will likely not happen because of state politicians who graduated from the various state colleges and universities. The cross-enrollment system implemented by Missouri Online is designed to avoid the cannibalization of students from one university to another.

Meanwhile, the universities with the largest online enrollments continue to grow, primarily because of their marketing and enrollment processes and systems. At some point, if the online higher ed market becomes price-sensitive, the institutions with the largest enrollments will have the benefit of scalability and will be able to quickly respond to demand. Even with its targeted enrollment of 10,000 students, Missouri Online is unlikely to have the power of scale for a number of years, if ever.

A few years ago, I spoke at a conference on the future of online education at the University of Pennsylvania. I predicted that in 10 years, the majority of the online higher education enrollments would be concentrated in a handful of institutions.

Despite the vast numbers of traditional colleges and universities that have been forced to offer online courses during the pandemic, I stand by my prediction. Missouri Online, as currently constructed, will not change the momentum. As to answering the question, “is it an entrepreneur or a cannibal,” it’s more like an entrepreneur. The jury is out as to whether the entrepreneurial startup will succeed with its ambitious goals.

tags: Missouri Online Online Education online education enrollment original University of Missouri
previous Is a Better Definition of Outcomes Needed at Community Colleges?
next AI: What Will It Mean for American Education Tomorrow?