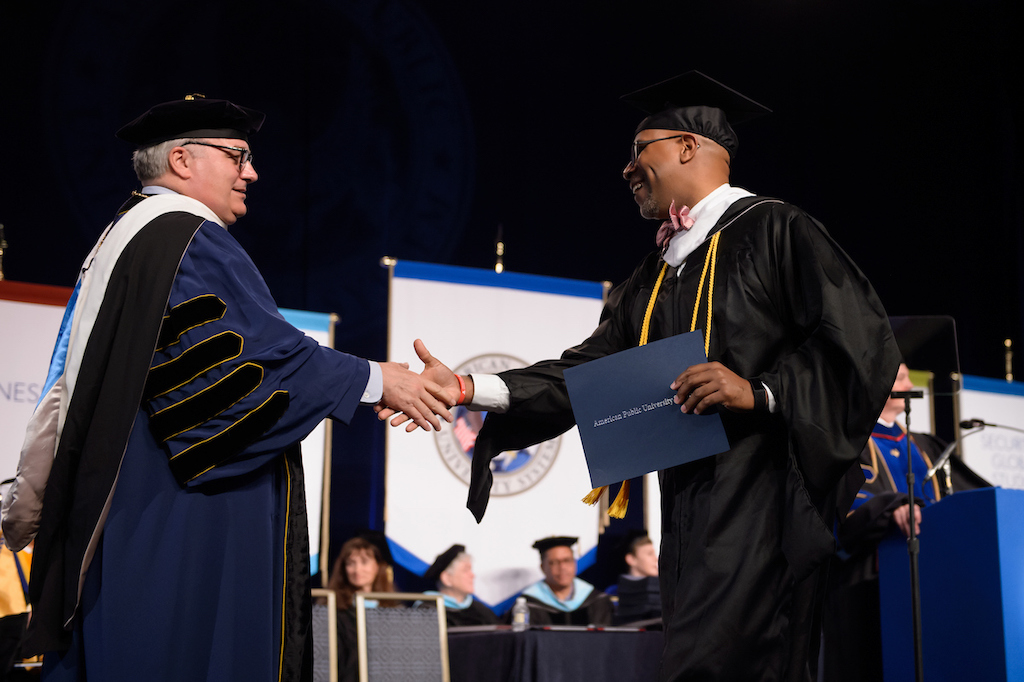 The opening sentence of the Executive Summary of the white paper says it all: “Like too many issues in education, the question of how to regulate for-profit colleges and universities has become deeply politicized…. even more troubling, in the absence of congressional action, regulation of for-profit colleges seesaws back and forth with every new U.S. president, depending on which political part is in control of administrative rulemaking.”

With that context, Opportunity America convened a working group of educators and education policy thinkers “with a range of perspectives to see a set of common principles to guide regulation of for-profit college.”

The accountability principles agreed upon by this group are:

While individuals in the Opportunity America group “are not completely satisfied with [the] consensual product,” they believe that because the proposals are bipartisan, they might survive a change of political parties in the White House.

For anyone who would like a short synopsis of the current state of higher education in the U.S., the paper’s introduction is insightful. In fact, this partial sentence stating that “a higher education system that many say costs too much, delivers too little, and is insufficiently accountable for results” is adequate for most of us.

I’m not sure why more than half of the paper needed to be dedicated to introductory facts and statements as well as two distinctive opinion pieces. Perhaps that is what it takes these days to get a bipartisan group to agree to sign their names to a document.

“Reconsidering Accountability” is the chapter that contains the group’s recommendations. It contains the introductory statement that “any discussion of accountability in higher education must acknowledge the enormous complexity of the universe being regulated.” Among those complexities acknowledged by the Opportunity America group are the ages and aspirations of students, the implicit and explicit promises made by individual programs and institutions, labor market outcomes across regions and economic cycles, and differences in public subsidies across states and among categories of colleges.

The group further recommends that the gainful employment rule promulgated by the Obama White House be applied across the universe of higher education. I could not agree more. Almost all college students attend college based on the assumption that their degree(s) will help them get a better-paying job than they would with a high school degree.

If it doesn’t, the college has failed to meet its students’ expectations. All colleges should be evaluated on the same measure of debt to earnings.

The group believes that academic programs should be measured and judged relative to comparable programs at other institutions. I agree.

Among the potential criteria for grouping programs, they also believe the percentage of Pell-eligible students enrolled in the institution stands out. However, I am not sure that I agree with that assumption.

Pell grants are maximized when a student attends full-time. There are many institutions that primarily serve part-time students, and using a Pell standard for these institutions will be difficult.

The gainful employment rule only measures the ratio of debt to earnings for students who complete a program. The group recommendations that all students be considered by measuring completion, a percentage threshold for each class of college.

In my opinion, this recommendation shows the naivety of the group despite their preeminent reputations. Adult-serving institutions with a large percentage of part-time students do not group their students by class and allow them as long as 10 years to complete a bachelor’s degree.

Institutions serving a high percentage of adult students who are earning their degree online know that there are swirling patterns in student attendance. These swirling patterns make it difficult to ascertain if a student is interested in earning a degree versus completing a class or two and transferring academic credits to another institution.

The group believes there should be additional reporting requirements for institutions that grow beyond a threshold rate not specified. In addition, they believe that declines in enrollments should be reported as well.

I found this recommendation to be somewhat naïve as well. I believe all accrediting bodies require annual enrollment updates, and the Department of Education has thresholds for excessive growth that require investigation by the accrediting body. These growth standards apply to all institutions.

The 90/10 rule is a standard that currently applies only to for-profit institutions. The group mentions that their group discussed this rule but was divided as to the rule’s effectiveness and elected to leave the question unaddressed. Perhaps the absence of a statement on 90/10 is informative, but sidestepping the issue is not good.

In a section of the paper titled “Student Success,” the group notes that colleges facing additional accountability standards will need tools to ensure that more students succeed. The group doesn’t believe that the government should provide specific guidance to schools that have fallen below some of the proposed accountability measurements. However, they believe that schools should be given warnings and the opportunity to present an improvement plan before having their authorization to offer Title IV funds taken away.

The group notes that the possibility exists that institutions in danger of falling below the accountability measures could decide to not enroll students who are less likely to succeed in college. The group believes that is a counterproductive response without commenting that there is a chance that some college students are not prepared to succeed in college.

The authors state that institutions should have an obligation to provide the supports and services that students need to succeed academically. These supports must be mission-specific, tailored to students’ circumstances and the context in which the institution operates. Better employment outcomes are a standard that applies to most institutions.

Any improvement plan should analyze the risk factors that limit better outcomes for that institution’s students, and the proposals should address those risks. Student supports that may require investments include counseling, tutoring, mentoring, and developmental education. The group also notes that attention must be paid to students’ non-academic needs, but it provides no details defining those needs.

Colleges that enroll underserved populations should not be penalized, according to the authors. At the same time, the writers are concerned that their proposed regulations could create incentives for institutions to become more selective in their admissions and reduce access for at-risk students.

To offset this risk, they propose limiting eligibility for the deferral of sanctions to schools where the number of Pell-eligible students is increasing. I think that proposal is flawed and could be gamed, depending on the time between the date the regulations are proposed and the date that they are effective.

Lastly, the group would limit access to deferrals to institutions where spending on educational inputs, student retention, and career services accounts for a “robust” percentage of total expenditures excluding research and affiliated facilities.

Potential elements of an institutional improvement plan recommended by the group fall into five broad categories:

The report concludes with a short statement that building the educational institutions we need will take more than punitive sanctions, and that the U.S. must create a system that incentivizes institutions to excel in serving the students they choose to enroll.

However, details matter and details are lacking throughout this report. The concept of completions is too vague, and, in my opinion, no single definition can be used to measure all institutions.

Using the percentage of Pell-eligible students as a measurement is not reasonable for all institutions, particularly those educational institutions that serve a majority part-time student population. The accountability framework proposed by the Opportunity America group needs more substance before I would recommend it for policymakers’ consideration.