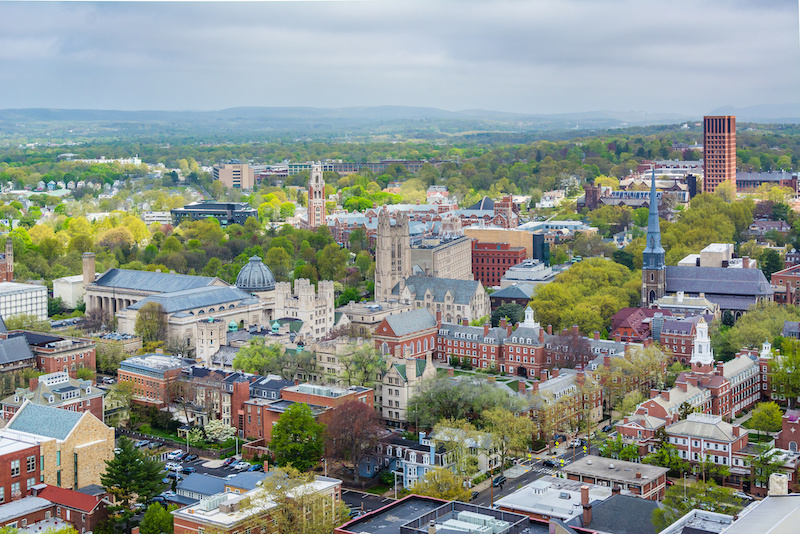 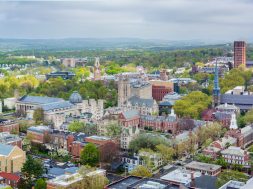 “It’s the economy, stupid!” was Bill Clinton strategist James Carville’s directive to keep his presidential campaign staffers on message during his successful 1992 run for the presidency. While I chose not to use a paraphrase of that slogan in my recent post about Caitlin Flanagan’s article stating that private schools in the U.S. have become obscene, perhaps I should have.

Inside Higher Ed co-founder and editor, Scott Jaschik, wrote an article critiquing Ms. Flanagan’s article. He writes that “in the world of college admissions, the article was something of a Rorschach test. Some see colleges making natural decisions on applicants [and] others are appalled at the percentages of private high school graduates getting into highly competitive colleges.”

On the side of private school defenders, Mr. Jaschik quotes the vice president of media for the National Association of Independent Schools (NAIS) as stating “they are students with significant accolades and high SAT scores. Many independent schools offer high-level course work that prepares students well for college. They also participate in extracurricular activities at much higher rates than students from other types of schools.”

Dartmouth, one of four schools cited in The Atlantic article for a high percentage of independent school graduates in its freshmen class, responded via email that their independent school cohort includes most of their international students, many of the college’s athletes, and many students whose parents are alumni. The email also noted that a growing number of independent school admits are the first generation in their families to attend college and that those students are attending independent schools under schools’ initiatives to increase diversity.

Brown University submitted an email as well, noting that 45 percent of the 1,756 first-year students are students of color and 14 percent are first-generation. Nearly half of those students receive need-based financial aid.

Princeton flipped the narrative by stating that 62.8 percent of its first-year students attended a public secondary school. Also, 16 percent are the first in their family to attend college, and 19.3 percent qualify for a Pell grant.

The Executive Director of the American Association of Collegiate Registrars and Admissions Officers (AACRAO) said “students attending these particular independent schools have financial resources unavailable to most families – the average annual outlay when you include both tuition and other annual giving was staggering.”

On the side of those supporting Ms. Flanagan, Mr. Jaschik quotes the executive director of Admissions Community Cultivating Equity and Peace Today(ACCEPT), calling the statistics in the article “truly disgusting and gross.” The article made her question one of the key rules for college admissions: “Protect your relationships with high schools.” Obviously, the private schools cited are well protected, she said.

Mr. Poch wrote that with the trend toward test-optional admissions requirements, he is “terrified that the advantage independent school students already have in essay reviews with counselors and lengthy references from teachers who know them well and can write brilliantly supportive recommendations, will be hugely amplified in the process without standardized markers. Wealthy kids will, once again, come out ahead.”

While independent school students may be less prepared than their predecessors for college, they are likely further ahead compared to their public-school peers. Those peers may have attended schools that were unable to maintain instruction and teacher-student engagement levels matching their face-to-face time.

The executive director of AACRAO made a major point when he said, “the average annual outlay when you include both tuition and other annual giving was staggering.” In Ms. Flanagan’s article, she stated that the annual tuition at Dalton was $54,000. I wrote in my blog article that “those colleges charging upwards of $70,000 per year need a source for full-pay students.”

Dartmouth’s estimated expenses for tuition, room and board for an on-campus student are $80,184 in 2020-21. I suspect the overall cost at the other three schools is similar. Federal student aid funds will not even come close to covering financial aid at these four institutions, but fortunately all four have relatively large endowments.

Whichever side you may take in this debate, the fact is that this is not an “aha” moment. As I wrote “if she, or anyone else for that matter, had the ability to wave a wand and erase private schools, I don’t think the issues of education access, diversity, and inclusion would go away.”

Private schools AND private universities are not inexpensive. If the evidence is limited to the four universities cited by Ms. Flanagan, the contributions to their endowments by generous donors are enabling a substantial percentage of students to attend them, thanks to financial aid.

It’s not likely that the four universities mentioned have endowment funds that could cover all students. It’s also not likely that they would ignore the offspring of their alumni in admissions decisions, particularly if those alumni have been active donors to their alma mater.

We’re better off if we ask parents, alumni, and students at independent schools and private colleges and universities to insist that their public schools receive the funding that they need and, in return, provide accountability to their local taxpayers. Don’t ignore the problems because you were financially able to avoid it. Work together to find common understanding and solutions. Citing another famous quote: “Actions speak louder than words.”