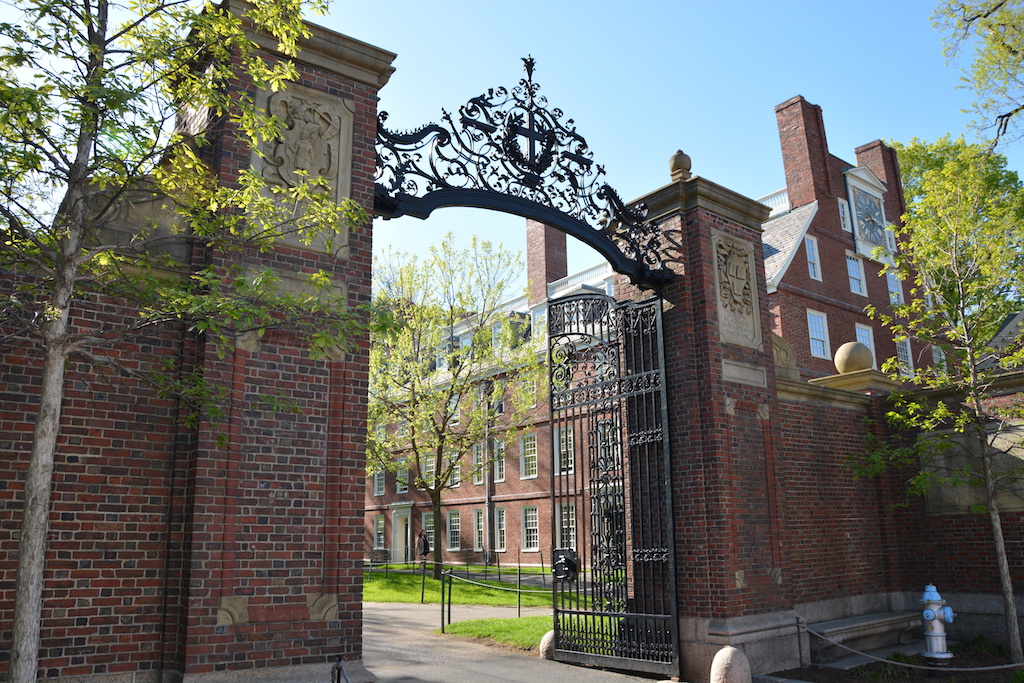 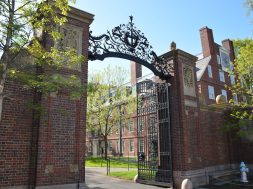 Brandon Busteed, president of University Partners at Kaplan and former director of education & workforce development at Gallup, recently wrote an article for Forbes, “Americans Rank A Google Internship Over A Harvard Degree.” He notes that when 2,000 Americans were asked what would be most helpful for a high school graduate to launch a career, a Google internship or Harvard degree, nearly two-thirds of the respondents selected Google. The December 2019 Kaplan survey was conducted by QuestResearch Group.

Busteed wrote that many will be surprised by the survey results but, based on his extensive previous Gallup experience in conducting similar studies on higher education, this perception is not surprising. He states that the top reason Americans value higher education is to get a good job. Despite this evidence, only 13% of adults and 11% of C-level executives believe that colleges truly prepare their graduates to be career-ready.

Not all of the adults surveyed had college-aged children, which may have influenced the overall outcome. Of the 642 respondents with such children, just over half preferred a Google internship and the balance a Harvard degree, a negligible difference given the number responding.

Busteed cited another commissioned November 2019 survey by QuestResearch asking a similar question, with a twist: “If you had $50,000 to invest in helping your child get a good job, how would you rather spend it?” More than two-thirds responding chose a one-year Google internship versus a year at Harvard (32%). While changing the question to reflect a Harvard degree vs. one year reduced the percentage choosing Google, the gap was still healthy.

Busteed shares the interesting insight from the latter survey that parents would be willing to invest in an internship experience for their children. Based on knowing a few students at elite colleges doing summer internships in New York City with financial services firms, many of their parents funded living expenses that exceeded the students’ summer pay.

As befits his Gallup background, Busteed diplomatically concludes that some could see it as a threat to higher education when a majority of Americans value an internship over a degree at the nation’s top-ranked university, while others could see it as a catalyst for creative partnerships between universities and employers. He adds that it’s an opportunity for many colleges to add non-degree, certificate and certification training programs. Staying the course is the more risky option.

Conducting surveys is a skilled process requiring expertise to avoid asking questions directing participants toward a specific answer. I am confident that Busteed’s experience enabled him to supervise the survey appropriately. I am also glad that he and Kaplan followed up the November survey with a more directed question in the December survey. Upon further reflection, I am curious if they considered whether or not a parent or adult from a lower economic background would deem it ridiculous to spend $50,000 on a one-year Google internship or a year at Harvard. When I reviewed the statistics, couples with children have an average savings balance of $10-15,000 which implies that on a randomly-distributed survey, most people would be unable to answer  from the perspective of someone who was able to  choose how to invest $50,000 in their child’s future. That said, if the survey was directed toward higher-income adults, the answers may help guide future university strategies.

I generally agree with Busteed’s conclusion that staying the course is the riskier option. However, I would exclude the elite or top-50 ranked colleges from the standpoint that as long as the demand for freshman admission remains as high as it is today, most parents of admitted children who can afford to pay the tuition will do so. I also believe there are many institutions already working on non-degree, certificate and certification training options. Finding creative ways to increase revenues has been a focus of many colleges and universities over the past two decades, even though most people associate these schools with degrees. While the survey responses indicate a public perception problem, savvy institutions will use these results to support continuing or increasing investments in this area versus initiating the three above program options for the first time. 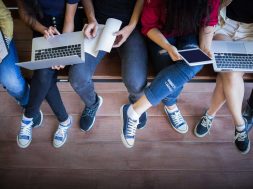