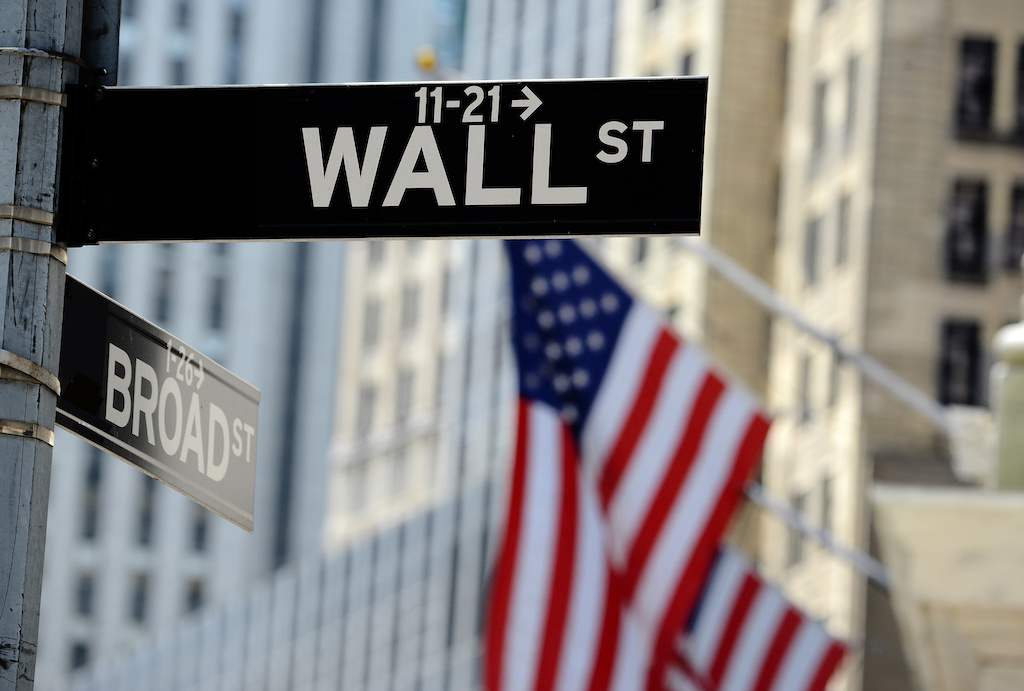 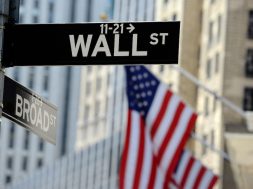 As I continue to read more and more articles about the GameStop stock rise and trading debacle, I occasionally find an article that provides a slightly different perspective. Such is the case with an article written by Forbes reporter Antoine Gara entitled “How GameStop and An Army of Reddit Traders Exposed The Riskiest Market in Decades.”

The article begins with a summary of the GameStop (GME) situation as of Thursday evening, January 28. According to Mr. Gara, GME began 2021 as a $20 stock. That afternoon, GME closed at nearly $500. The surge in price cost Wall Street’s institutional investors nearly $20 billion in mark-to-market losses.

Interactive Brokers’ founder, Thomas Peterffy, stated that his brokerage firm spent the day of the 28th issuing “‘thousands’ of margin calls on its customers’ bearish GameStop bets, forcing them to exit their trades.” During the day on Thursday, Interactive Brokers, Robinhood, and other online brokerages restricted some trading in GME, AMC Entertainment, Blackberry, and other stocks that were part of the Reddit-influenced buying initiative. Interactive’s founder Peterffy told Forbes that he went to bed on Thursday night concerned that the market could collapse because not all of the online brokerages were as well-capitalized as Interactive.

Gara writes that GameStop’s surge is surfacing a “market fraught with leverage, unprecedented speculation, and superficial analysis at almost every corner, exposing enormous risks. The pain started with the hedge funds that lost big, but as risk bubbles over, it will have reverberations in the broader market.” He further notes that the big hedge funds entered 2021 with a complacent outlook, not surmising that bottlenecks in vaccine distribution might ease the pressures on retailers whose stock they shorted.

Evidently, Robinhood has crashed at the apex of stock market activity at times over the past year. Last Thursday’s activity was so large, speculative, and concentrated that Robinhood’s clearinghouses demanded extra collateral, which created a cash crunch that led to the trading freeze. Robinhood received an initial $1 billion cash infusion, later adding an additional $2.4 billion infusion.

Gara observes that GameStop’s rise began with reasonable analysis, but it increased due to an arbitrage that exploited the free options trading offered by Robinhood. From a summer of 2019 analysis by hedge fund manager Michael Burry that resulted in the company retiring 38% of its heavily shorted stock to Burry buying two million shares and recommending an arbitrage, the recommendation by Burry leaked into social media. In September 2019, a financial advisor in Massachusetts paid $54,000 to buy 1,000 call options on the company and posted his position to Reddit under a pseudonym.

By July 2020, the same advisor was posting videos to YouTube under another pseudonym, presenting his detailed analysis why GME could gain big if the market grew more optimistic on its sales as a new PlayStation unit was released. All of these dynamics and more pushed GME stock up 2,000%.

All of this activity goes beyond GameStop and is the result of a decade that encouraged risk taking in the stock market, according to Gara. Signs that the market is overheated are the record number of Special Purpose Acquisition Companies (SPACs) created (SPACs are “blank check” public offerings where the organizer promises to use the money within 24 months to buy a company or companies usually in a particular industry) and initial public offerings (IPOs) that double or triple within days of issuance.

The biggest immediate risk is that the squeeze on investors who shorted GameStop stock is not over. One institutional analyst said that brokers told him as soon as some shorts covered their losses, others shorted GameStop stock at its new price, continuing the pressure on the stock. At the time of the Forbes article, short interest was at 113% of GameStop’s tradable shares, which is near-record highs despite billions that have already been lost.

I have never been a fan of the amount of leverage that is possible in short selling. I asked my friend, Dr. Michael Driscoll, to provide his perspective as a former professional options trader on selling stocks short.

Clearly, there are valid reasons for hedging. At the same time, allowing leverage to enable more shares to be shorted than are actively traded is a problem enabling the market balance to occur.

Gara appears to believe that the stock market is overheated and likely overvalued. I don’t know the market well enough to know whether he is right or not.

But clearly, the low interest rates set globally by the U.S. and other national banks has led to an equity investment weighting because of low fixed income yields. If the global borrowing and deficit spending stemming from the pandemic leads to higher debt rates as well as inflation, Gara’s prediction may be highly accurate. Only time will tell.