Home Current Events GameStop: Why It’s Possible for Stocks to Be Sold Short 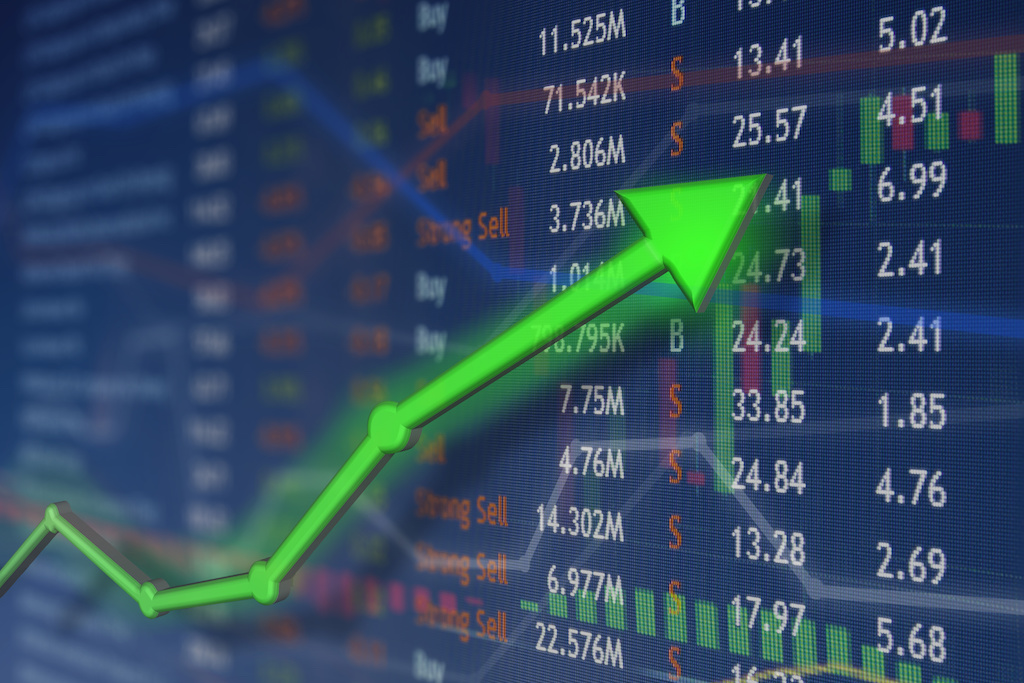 GameStop: Why It’s Possible for Stocks to Be Sold Short 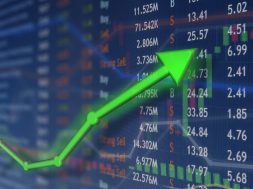 GameStop: Why It’s Possible for Stocks to Be Sold Short

I connected with a friend, Dr. Michael Driscoll, to discuss the GameStop situation, specifically as it relates to selling a stock short. Dr. Driscoll is the former dean of the Richard J. Bolte, Sr. School of Business at Mt. St. Mary’s University.

Prior to joining the academy, he was a trader at a hedge fund and worked in a variety of trading roles for a number of investment banks. Before he began his career in investment banking, he was a Merchant Marine officer. I might note that he has a decent golf game as well. Here are a few of his thoughts.

Like most people who have even a passing interest in the financial markets, I have been following the story of Robinhood/Reddit investors and their attempts to battle the short sellers — primarily hedge funds — in stocks like GameStop (ticker symbol GME), AMC Entertainment (AMC), Blackberry (BB), and others. I suspect that as a former business school dean and a 28-year Wall Streeter, my perspective is a little different than many of my academic peers.

I have little interest in debating the advantages of the democratization of the investment process or the relative merits of the Efficient Market Hypothesis. However, I think I can make some of this situation easier to understand.

Let’s start with why an investor, individual or institutional, might consider selling a stock short. An investor performs all their research and due diligence on a company and can essentially do one of three things: buy, sell, or hold (do nothing).

If someone had analyzed GME and felt that the stock was undervalued and that the company’s fortunes were going to improve due to the pandemic easing or new people joining the board, they could purchase shares. If someone does the same analysis and concludes that the pandemic is going to last longer than expected or that GME is going to go the way of Blockbuster Video and declare bankruptcy at some point, they can borrow shares from an existing holder.

This process is handled by the “stock loan” department of brokerage firms. This department “locates” shares for the short seller, and they are sold in the market. The hope is that these shares may be bought back or “covered” at some point in the future at a lower price than what they were sold for. If the decision is to hold, obviously no action is taken.

All short sales have to be identified as such. There is a published indicator called a stock’s “short interest,” which is basically how many shares of a company have been shorted. Not every share sold short is necessarily a bet on the stock declining.

But this is where the story gets interesting. Some entities are acting as “market makers” for derivatives such as listed options contracts, futures, or convertible bonds. A portion of this short interest can be neutral positions that these market makers have utilized to hedge positions.

Since 1973 when the Chicago Board Options Exchange (CBOE) began trading listed options on just 11 stocks, the world of finance has never been the same. Options give a purchaser the right — but not the obligation — to buy (calls) or to sell (puts), which are usually 100 shares of the underlying security.

In the interest of simplicity, let’s consider GME. All of these numbers are theoretical, but I think you will get the gist of the example.

Someone could buy a GME call option that expires in one month with a strike price of $25 that would grant the purchaser the right, but not the obligation, to purchase the stock for $25 for one month. To get this right, they might pay $2 per share ($2 x 100 shares or $200 in total).

Now if the stock stays below $25, the option would expire at the end of a month and the purchaser would lose his $200 investment. For this reason, listed options are referred to as a “wasting asset.”

Now, let’s think about these two strategies for a second. Who is the seller of that call option? If there is a buyer, there must be a seller.

One variety of seller is the professional trader or market maker. They will sell, or write, a call in options parlance, for the $2 premium. They can stay unhedged or “naked,” but if the stock rises, they would face increasing losses. They will usually buy shares to protect their position.

Let’s say 30 shares out of the 100 that they may have at risk are initially at the strike price of $25. As the stock rises, these market makers are forced to buy more shares to protect their positions. A stock that rises as fast and as far as a GME stock has in the last few weeks exacerbates this scramble to cover short positions by options market makers.

Add those hedge funds who may have been short the stock initially betting on GME’s demise, and the frenzy of the last weeks makes more sense. This “pain trade” of bearish short sellers being forced to cover their positions is a factor that the financial press has emphasized, but I suspect the squeeze was just as painful for options traders.

There is much more to this situation than the example that I used, but I tried to keep the example as simple as possible. What I would like to emphasize is that not every short sale is necessarily a negative bet on the price of a stock.