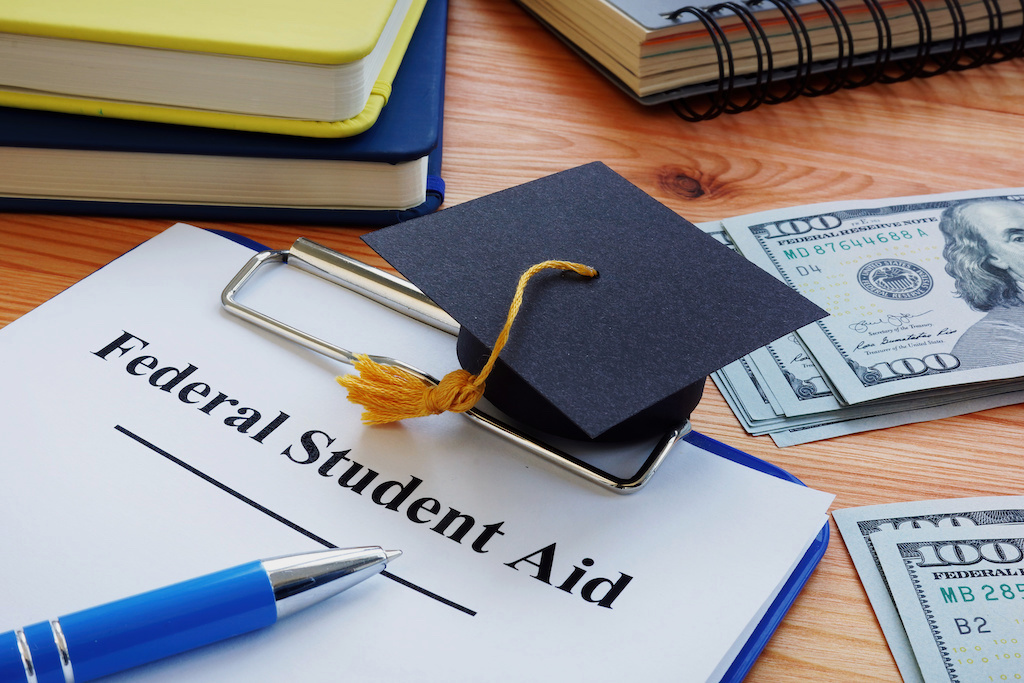 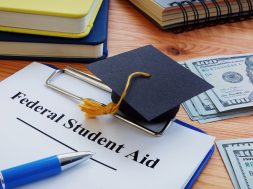 In an opinion piece published in Newsweek last week, Ms. Neetu Arnold wrote that the federal student loan system isn’t worth it for students or taxpayers.

Ms. Arnold notes that President Biden has not provided for debt forgiveness of student loans in the latest White House budget proposal, despite promising to do so when he was campaigning for President. Subsequent to the publication of her opinion piece, the Department of Education announced on June 16 that it was going to forgive $500 million in loans for 18,000 former students of the ITT Technical Institute.

It’s important to note that these student loans had already been logged into the Borrower Demand to Repayment System and follow nearly $1 billion of loans forgiven in March. All of these loans relate to students who attended institutions that made false claims about job placement rates.

Ms. Arnold, a senior researcher for the National Association of Scholars (NAS), writes that no simple policy of debt forgiveness will stop the same problems from reoccurring. The forgiveness will likely encourage more students to make poor choices about utilizing student loans to pay for college.

Despite claims to the contrary, Ms. Arnold writes that the federal student loan system has failed financially. She cites a report from JP Morgan that reports that taxpayers are already on the hook for approximately one-third of the current loan portfolio, a number approximating $500 billion.

The authors of the JP Morgan paper report that the government assumes it will collect 96 cents on the dollar for all loans in default in the portfolio. It justifies this position by giving students new loans to replace the loans in default. JP Morgan estimates that the actual collection percentage on defaulted loans will range between 51% to 63%, not 96%.

Failures in the system are not limited to the government accounting according to Ms. Arnold. Nearly 40% of students drop out of college before completing their degrees. A majority of those who drop out hold student loans, and 84% of those loans are unpaid 12 years after leaving college. College is not designed for everyone, and this high dropout rate is one consequence.

Since 1980, college tuition has increased at a rate substantially higher than the Consumer Price Index (CPI). Part of this increase is due to artificially high demand for college stimulated by the loan system, enabling students to borrow more than they could afford to repay. Colleges and universities citing the need for accessibility but providing funding in the form of loans instead of grants inflated their rates and made college financially unaffordable to all but the upper class.

Another consequence of higher tuition supported by students funded by the federal loan program is the expenditure for the expansion of administrators in student services roles and funding of amenities not necessary for student learning. Little of the extra tuition goes to improve academic quality, according to Ms. Arnold.

College return on investment is “dismal,” says Ms. Arnold. Approximately 40% of recent college graduates are underemployed. The college earnings premium has stagnated for the past decade, and the college wealth premium has declined during the same period.

Ms. Arnold argues that we should focus on access to employment opportunities versus access to higher education. Students should be encouraged to pursue alternative paths to post-secondary education, such as apprenticeships or trade schools. This strategy allows those students to save time, energy, and money that might have gone toward a college degree that they didn’t need.

If the federal student loan system is eliminated, the future of higher education will transform. The next generation of high school graduates will have multiple paths to success, not just college.

With fewer students attending only because they had the promise of student loans to fund their higher education costs, colleges and universities will be forced to cut costs and return to their core purpose of providing an education to those who are academically prepared. Taxpayers would not have to worry about funding costs that stem from defaulted loans.

I agree with Ms. Arnold that it is likely that the availability of student loans triggered the artificial demand for higher education beginning in the 1980s. I was able to attend and graduate from Duke University in the 1970s thanks to financial aid. I remember that my annual loan amount was $600. The rest of the estimated $4,000 in annual costs were funded by a Basic Education Opportunity Grant (a federal aid program that was later renamed after Sen. Pell), scholarships, and a work-study job.

Instead of eliminating the entire federal loan program, I would eliminate it for undergraduates. I would also eliminate the ParentPlus loan program. There are myriad stories about parents in their 70s paying off ParentPlus loans that they signed to enable their child to attend a private college.

I would allocate all of the true annual cost of student loans (not the artificially contrived costs) to the Pell Grant program, increasing the annual amount available to students who need it the most. Schools that want to make a difference for their undergraduate students will lower their tuition (and some of those “luxury” services). I would also make the Pell Grant program available for some of the alternative pathways like apprenticeships (it’s already available for accredited trade schools).

I doubt that Ms. Arnold’s proposal or my alternative proposal will ever be considered. The higher education lobby is too effective. In addition, the majority of our politicians are college graduates. None of them want to back a change that could impoverish their alma maters. Also, it’s extremely hard to kill federal programs.

Could the market make a difference? Perhaps. If the Democratic campaign promises of free community college become a reality and more students attend two-year programs, there could be states whose four-year colleges adjust their tuition to minimize student borrowing. There could also be online four-year programs that adjust their tuition and fees to the level of Pell Grants and state funding if their administrators believe that students and their families will receive that change favorably.

For too long now, people have recognized that higher education is too expensive. There are more great ideas for federal programs and subsidies than there are legitimate taxpayers to fund them. Something has to change.