Home Online Education Access and Affordability Priced Out: What a College Education Is Costing America 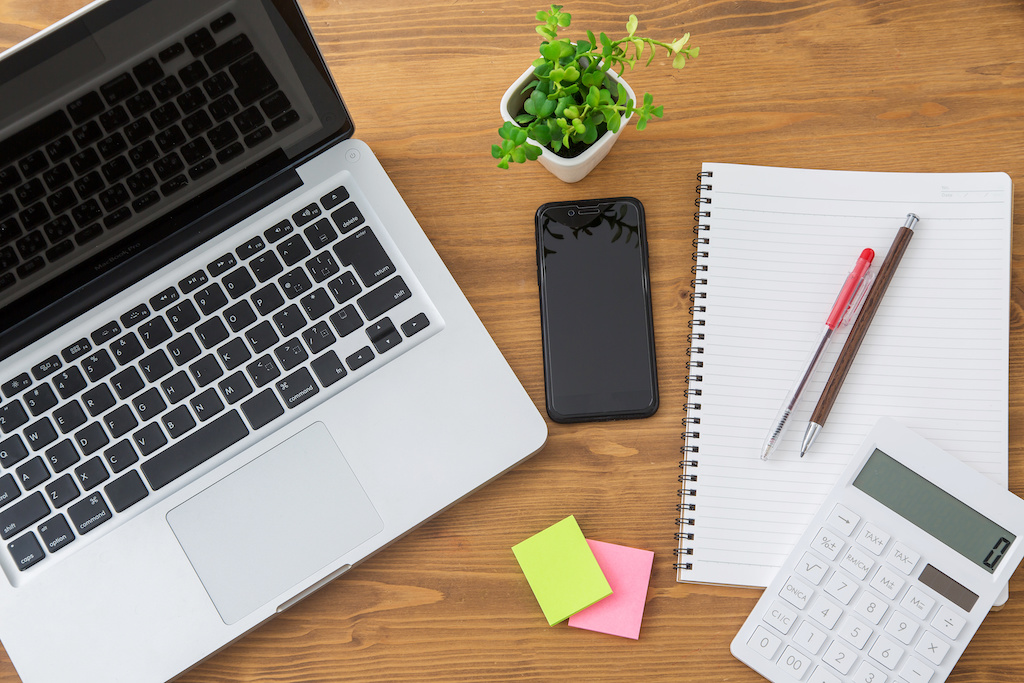 Access and Affordability
Business of Education
Cost of a Degree
March 30, 2021 Wally Boston 0 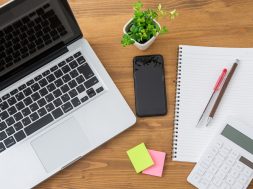 In a recently published research paper, “Priced Out: What College Costs America,” National Association of Scholars Research Fellow Neetu Arnold examines three issues in U.S. higher education: inflated tuition, continuously expanding administrative positions, and increasing levels of student debt. She also shows how they join and reinforce each other to the detriment of America.

Ms. Arnold frames her work through an analysis of 50 colleges and universities across the United States. While the mix of colleges includes public and private four-year institutions, it does not include community colleges and for-profit institutions.

However, Ms. Arnold states that it’s time that someone applied the same critical analysis to public and private non-profit institutions that is applied to for-profit institutions. These institutions “deserve extra scrutiny precisely because of the greater degree of public support they receive. Tax breaks and direct federal and state funding should come with the expectation of greater accountability to the public.”

The analysis in the report begins in the 1980s and is due to two events. Event number one was the passage of the Bayh-Dole Act in 1980. Bayh-Dole allowed American universities to acquire the rights to any intellectual property they created using federally funded research. It successfully refocused universities’ goals away from classroom instruction toward research commercialization.

Event number two was the colleges’ focus on marketing in the 1980s. With the annual ranking system established by U.S. News & World Report in 1983, colleges focused on expanding their brand, particularly to improve their placement in the U.S. News annual rankings. Ms. Arnold writes that it’s vital to understand these shifts in university priorities in order to understand rising student debt and administrative growth.

There are 14 recommendations in this report, and Ms. Arnold organized them into five categories.

Category 1 is to “Cut down on administrative costs and use funds effectively.” There are four recommendations in this category:

Category 2 is to “Empower students to make smart financial decisions.” The three recommendations in this category are:

Category 3 is to “Create incentives to make schools spend responsibly.” This category has two recommendations:

Category 4 is to “Increase information transparency.” The three recommendations in this category are:

Category 5 is to “Reform college quality evaluations.” The two recommendations are:

Ms. Arnold writes that the coronavirus pandemic has left American colleges at a crossroads where their wasteful spending habits can no longer be concealed from students and parents. Students will no longer go into lifelong debt for a shoddy education. Universities can’t ignore their administrative bloat and the average amount of debt incurred by students attending their institution.

In a chapter entitled “Student Debt,” Ms. Arnold provides an example of a typical middle-class student. He gains admission to the college of his choice, but the college determined that his family was too rich to qualify for financial aid. According to Ms. Arnold, 54 percent of families earning between $50,000-$99,000 pay the full cost of college, even though they are unable to because the average cost of a four-year school was $28,123 in 2018-2019.

The large percent of underemployed college graduates compounds the student debt crisis. It hits middle-class graduates harder than most. We cannot begin to solve underemployment, writes Ms. Arnold, until we solve student debt.

At the median age of 35, Baby Boomers owned about 20 percent of America’s wealth. Gen Xers owned less than 10 percent at the same age, and Millennials currently own 5 percent. Our younger generations are poorer than their parents with no prospect of making up the gap.

Ms. Arnold’s research paper provides additional data on the psychology of shopping for a degree. From her interviews with students and parents, she provides the following generalizations:

The paper also provides an excellent review of college and university revenue sources. By reviewing funding between 1980 and 2018 at the 50 public and private universities included in the sample, Ms. Arnold and her researchers noted that:

Higher education expenditures are reviewed and analyzed in a chapter with the header: “The Anatomy of Bloat.” Besides the fact that expenditures increased over the 38-year period analyzed, the researchers found:

Inflation-adjusted expenditures per full-time equivalent student roughly doubled over the past four decades from $33,000 to $67,300. The level of detailed account analysis as well as the specifics exhibits for expense increases by category at several of the 50 institutions is more than enlightening; the evidence provides a hint as to why Ms. Arnold and her colleagues chose to use the term “bloat.”

While a majority of the ballooning expenditures at the selected universities were used to pay for salaries and wages, those salaries and wages were not being used for faculty. Instead, they paid for a growing number of administrators and staff.

The National Association of Scholars admits that its philosophy leans more conservatively than most higher education organizations. That said, Ms. Arnold and her colleagues have provided an excellent paper. The paper is rich in facts and attempts to explain why we need more granularity in how expenditures are reported to IPEDS (the Department of Education’s operating statistics division). It’s clear that many institutions have used tuition increases to cover their increases in administrative positions and expenses, rather than funding increases in faculty and faculty compensation.

I agree with Ms. Arnold’s recommendation that public universities should offer a four-year, traditional bachelor’s degree education track along with a two- to-three-year vocational track. I note that many state university systems provide this education through their four-year universities and their two-year community colleges. Suggesting that they be provided at the same campus is an interesting recommendation that could most likely lead to institutional consolidation.

Ms. Arnold notes that universities have lobbied for government bailouts due to the decrease in revenues experienced through pandemic-related enrollment decreases. She postulates that maybe universities would cut their tuition in order to bring enrollment back up to former levels. She notes that the preliminary indications are that these tuition cuts will not happen.

The paper also notes that university administrators were not impacted by expense cuts at the level experienced by adjunct professors, lecturers, and others. In fact, Ms. Arnold points out that the hollowing out of part-time faculty ensures that the only people who have long-term interests and influence in universities are administrators.

The paper’s final conclusion is that a university will only return to its educational mission if it’s composed largely of faculty and students dedicated to education and not to imposing decades of debt repayment on its graduates in order to pay for administrative bloat.

Having spent the past two decades in higher education, I concur with Ms. Arnold’s recommendations that tuition and student debt need to decrease in order to provide more of our graduates a better life opportunity after graduation. I also concur that the ratio of administrators to faculty is too high. I doubt, however, that few institutions will embrace her recommendations, since the majority of those who make the budgetary decisions are administrators.

Even now, my observations of reports of university expenditure cuts indicates that universities tend to cut degrees and departments before they cut administrative positions. Ultimately, the market will likely push many universities to cut tuition unless federal and state governments increase their subsidies without requiring a matching reduction in tuition and other expenses.

It’s clear that the number of families capable and willing to borrow money to attend college is declining at a rate high enough to impact all but the 100 or so “elite” colleges and universities. Unless “free college for all” becomes a federal program, people will look for other affordable options, including vocational certificates.