Home Trends in Higher Education Credential Engine Issues its Latest Report and No Surprise, the Totals Have Increased 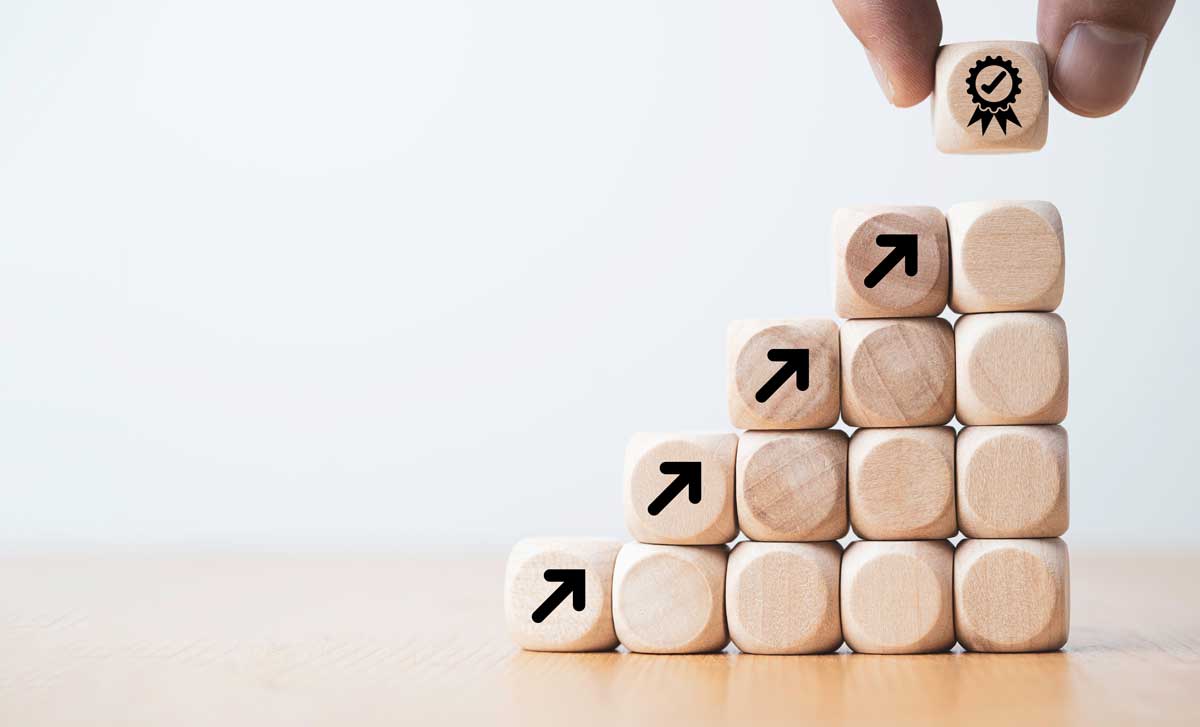 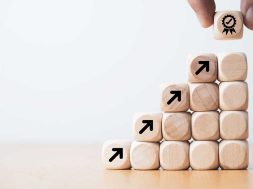 In 2016, the American Public University System (APUS) joined the Credential Transparency Initiative (CTI) and in 2017, APUS became a founding member of the Credential Engine. As APUS president at the time, I was pleased that we participated in this initiative at its inception. Last year, I wrote about Credential Engine’s third report identifying nearly 1 million credentials and approximately 2 trillion dollars spent on training annually in the United States.

When the most recent and fourth report was issued, I was able to track the progress in classifications and counts rather than be distracted by the headlines of “More than 1 million credentials.” I read the full report and noted that the Foreward, “Data has the power to change lives,” is worthwhile reading. Co-written by Michele Chang, Chief Strategy Officer for the Strada Education Network; Rick Torres, President and CEO, National Student Clearinghouse; and Matt Sigelman, President of the Burning Glass Institute; the Foreward’s concluding paragraph sums it up nicely:

“As we envision bringing to life a hopeful future for America in which postsecondary education and training providers enable equitable pathways to opportunity, the transformational power and potential of harnessing the right data for the right purpose at the right time cannot be overstated. Each of our organizations is committed to helping create this exciting future, and we are grateful for the essential role that Credential Engine is playing in this important work.”

When I was a consultant for Price Waterhouse years ago, we used the phrase, “Garbage In Equals Garbage Out.” The meaning of the phrase was that it didn’t matter how good the IT system was that we developed if the data input was not good. Each of the entities represented by the co-authors of the Foreward utilize data to shed a light on learning outcomes, ROI of degrees, student persistence, degree completion, etc. The work behind the scenes of the Credential Engine, its members, and its researchers and institutional members will ultimately develop a system that enables the comparison of credentials based on outcomes, not by inaccurate marketing claims by some non-profit and for-profit entities alike. Even better (in my opinion), this work is not being performed by the federal government whose agency silos would likely impede the work not to mention the biases directed by whichever party occupying the White House at the time.

The total number of credentials identified in this year’s report increased by more than 100,000 to 1,076,358 unique credentials across 18 categories. The two categories added this year at the secondary level are: alternative high school completion certificates and high school equivalency awards. No categories were removed from last year’s report. New this year are provider counts for each of the four broad types of providers – post secondary educational institutions, MOOC providers, non-academic providers, and secondary schools – as well as the 18 credential categories (see Appendix A of the report). Counts by state, which were introduced last year, are back again and listed in Appendix B of the report. New for this year are credential numbers by occupation (Appendix C) and by industry (Appendix D).

In Table 1 (appended below), the report provides the 2022 count, the 2021 count, the change in the count year over year, whether it’s an estimate or enumeration, and the data sources.

Title IV degrees increased by 37,748 from last year’s report. The count is an estimate and includes enumeration of degrees in IPEDS and ETPL(the Workforce innovation and Opportunity Act Eligible Training Provider List), and an extrapolation of two-year degrees that were missing from the national data sources (46,104). The extrapolation identifies programs authorized by a state but not recorded in either of the data sources, NCES IPEDS and WIOA ETPL. Programs that had no completions to report to IPEDS are not included in the database.

The count of 53,852 Title IV certificates is an estimation. Exact counts were identified from IPEDS and ETPL. The same method used to extrapolate Title IV degrees was used to extrapolate Title IV certificates and that process added 9,577 to the enumerations from IPEDS and ETPL. This year’s count is 68,195 fewer than the 2021 count. Part of the explanation is that more than 30,000 certificates were reclassified from Title IV to non-Title IV after a refinement in the IPEDS count methodology. Also, the Covid pandemic may have forced some campuses to close and kept students from completing on-campus certificate programs. As previously mentioned, p[rograms with no graduates are not included in the counts. The report acknowledges that these numbers could increase as students complete campus-based programs in the following year.

Table IV of the report provides the credential count from non-academic organizations and is appended below. 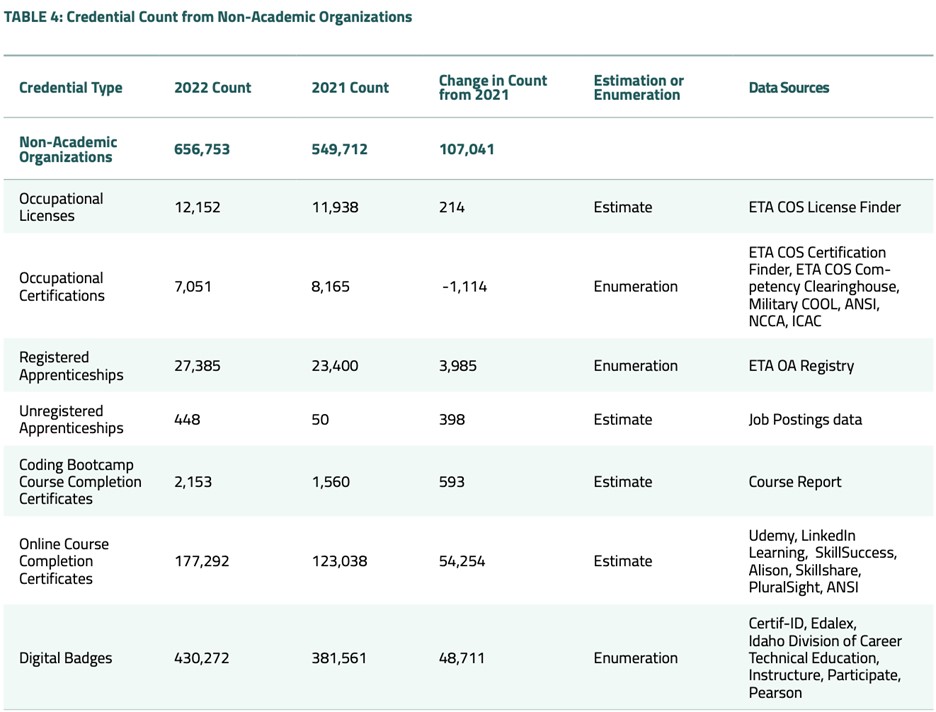 Of the 107,041 increases in credentials, 54,254 were from online course completion certificates and 48,711 were from digital badges. The report’s authors note that course completion certificates and digital badges can be obtained on the path to other credentials such as a microcredential, certificate, or a degree. While each of these credentials can be earned on a standalone basis, it would be impossible to discern the number of unique individuals earning them without access to a national student database and isolating individuals reported in multiple categories, something that individual institutions are fully capable of tracking.

In the report’s Executive Summary, its authors write that the group with the largest count of credentials is “non-academic providers” with a total count of 656,505 credentials. The researchers recommend better understanding these large credential categories which “remain opaque given the difficulty in attaining detailed information on what these digital credentials represent to participating providers and learners.” The report notes that the researchers’ work is far from over as this year’s report “demonstrates the nation’s need to dramatically improve transparency in the credential marketplace to promote economic growth and individual mobility.”

I applaud the work that Credential Engine has completed over the past six years. While the definitions and methodologies for reporting the data have improved, even the researchers note that there is more work to be done. I’m still mulling over the new occupation counts and industry profiles provided in Appendixes C and D. Ultimately, it would be nice to link credentials with Bureau of Labor Statistics, IPEDS, College Scorecard and other sources for Return-on-Investment assessments.