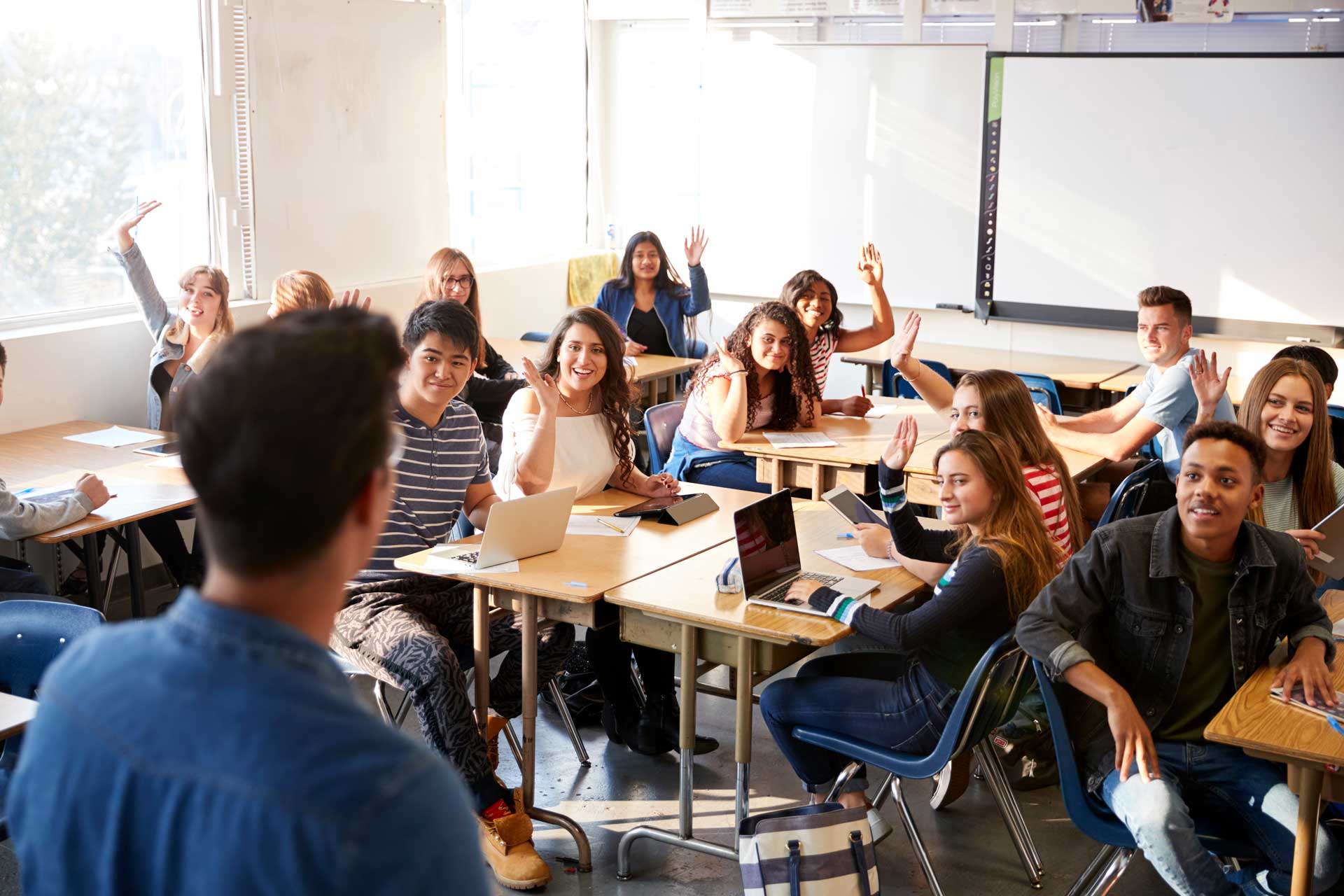 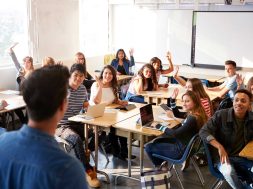 At a recent memorial service for my former headmaster at McDonogh School, the last speaker relayed a story that Bob Lamborn shared in an email to his granddaughter.

When he was much younger, Bob asked his father “what can you tell me about immortality?” His father responded, “I believe in heaven and the hereafter, but I have no way of proving what I think is true. However, I can assure you that there is immortality on earth. It exists in the difference you make in the life of others, and it can ripple forward through generations until no one knows that you started the ripple even as they benefit from it.”

Bob Lamborn served for 20 years as the Headmaster at McDonogh School. His father, Louis, served as Headmaster for the 26 years before Bob succeeded him. While both were teachers and heads of the same private school, the quote that he attributed to his father is inspirational and instructive.

In the 96 years since Louis Lamborn became head of McDonogh, there have been seven heads of school including him. Dave Farace, the current school head, has been in his role since 2018. While some may argue that the lengthy tenure of its leaders may allow for legacies and traditions to continue, the school has survived and thrived through the years through changes implemented by these leaders.

Throughout the years, there were significant changes at McDonogh. In the 1920’s, McDonogh shifted from a farm school for orphans to an independent school for boys with a semi-military curriculum. A college preparatory curriculum was introduced in the 1950’s, replacing the more practical curriculum. McDonogh racially integrated in 1959, dropped the school’s semi-military curriculum in 1971, and became a coeducational school in 1975. In the 1980’s, it dropped from a seven-day boarding program to a five-day boarding program and increased its day student enrollment. Over the past 20 years, the school rebuilt many of its facilities to accommodate co-educational instruction, athletics, and co-curricular activities. During these years, the heads of school and its trustees have had to meet and adopt to challenges but have never forgotten one of the tenants of its founder “to do the greatest possible amount of good.”

From my vantage point, leading a private school is not very different from leading a public school. Both have students, faculty, coaches, someone the head reports to (a board or a superintendent), parents, alumni, and the outside community at large. Managing multiple constituencies is a difficult and sometimes thankless task.

A public school principal may have a more difficult job when you consider that turnover of public school superintendents (4-5 years) is likely more frequent than private school trustees. Public school superintendents may or may not be from the local area and may not be familiar with the city/county cultural norms, expectations, and traditions. A private school board is likely comprised of more alumni and donors than parents and independent members. The longer tenured private school board member can be helpful when supporting change and a real roadblock when not supporting change.

I believe that all leaders should ascribe to making a positive difference in the lives of others, not just leaders of schools. The world would be a much better place if that was the case. Hiring leaders who believe in the mission of the school or business would be a good first start. Replacing board members who don’t believe or commit to the mission would be a second step. Electing leaders (politically) who are not narcissists is a tougher job because much of our national and regional news is reported by people whose personal image is tantamount to their success. Not only that, it’s impossible to run for office today without being exposed to the limelight, and that requires a certain personality. Sadly, we often elect the person we see more in the media than the person with the best ideas for governing.

Many of us likely know someone who exudes all the characteristics of a good leader, someone whose actions make a positive difference in the lives of their students/customers, employees/faculty, and their community. It’s time to push for leaders like that rather than those looking for a personal sound bite, higher paycheck, or step to the next higher paying job. We need to create ripples across the generations, not tidal waves that wash our communities out to sea.