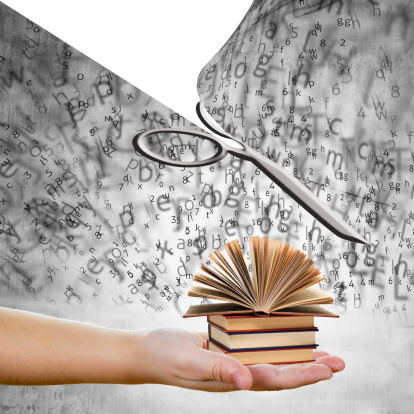 Tuition discounting originated in the United States as a clever way for universities to improve the quality of their freshman class by offering grants to encourage better students to enroll. The early adopters were successful and their success spawned the adoption of tuition discounting. The term was used since these were unfunded grants that resulted in a lesser amount of tuition collected from the student recipient. This differs from a funded scholarship which is disbursed through an endowment fund and transfers to the university to pay for the amount of the award. The practice became so widespread that only the elite private nonprofits are able to maintain a discount rate of less than 30 percent, and savvy parents are able to compare offers between schools based on the grants offered.

Critics of the Australian proposal state that it will lead to widespread differences in rates paid by students and their families. They propose that universities be transparent about the amount of discounts offered, but those interviewed in the article are not optimistic that transparency will readily occur. It is my assumption that Australian parents and students do not have access to a data source like the U.S. Department of Education’s College Navigator. Using College Navigator, a parent or student can search the name of the college that they’re interested in attending and click on the financial aid section. Type of aid is detailed between federal and state grants as well as institutional grants. Using McDaniel College as an example, you can see that 99 percent of the freshmen enrolling in the 2012 to 2013 year received an average institutional grant of $21,570 for an average net price of $21,856. Obviously, only a handful of McDaniel students weren’t offered a grant as part of their admission package.

I believe the transparency offered by the College Navigator website provides smart shoppers with the information they need to keep their college costs as low as possible for the institution of interest. I also believe that word travels and that College Navigator’s data instigates a broader percentage of students receiving grants than if the college or university didn’t have to publish the data. If Australia’s government succeeds in deregulating tuition and fees, academic institutions should be prepared for the eventuality that tuition discounting will be implemented and utilized by all of the institutions that have to compete for students. The only other question will be—how long will it take for them to reach nearly 50 percent tuition discounts as the July NACUBO survey indicates? Only time will tell.