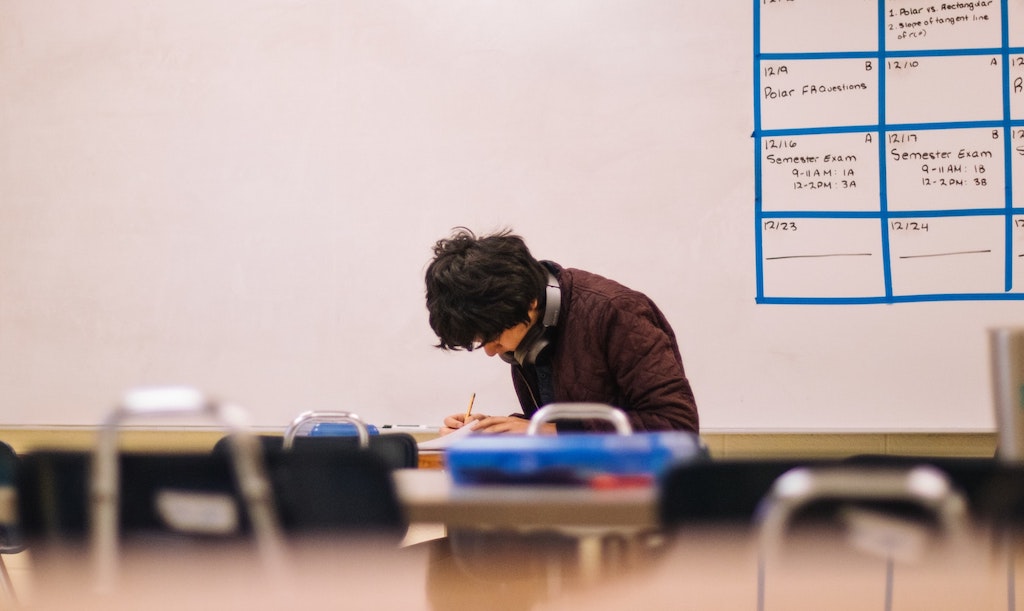 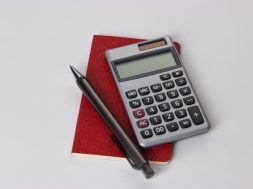 I spent nearly two decades serving McDonogh, the private school where I served as a Board member or Board committee member. During those two decades, the school’s financial picture improved as McDonogh transformed itself. Part 1 of my article series sets the stage for why the Board decided to create a comprehensive strategic plan and why the Board’s chair insisted that a financial model be built to accompany the plan.

Part 2 discussed the reasons why we opted to build projections for an operating model first and goes into some detail about the most important component of the model, which was the enrollment forecast. Part 2 also discusses other components of the school’s operating revenues.

In Part 3, I discussed the major expense components of the operating model and how we tried to control some of those expenses as well as forecast them.

Writing Part 4 was not easy for several reasons. First, I enjoy working with numbers and like to be accurate, but my files from that period were donated to the school’s archives.

Second, the Land section was complicated to write in a concise summary. Most schools have the opposite problem – they don’t have enough land to expand.

Third, McDonogh conducted multiple capital campaigns in the two decades after my Board service. Even though I was solicited as a donor for each of them, I don’t have the specific memories like I do from the two-decade period where I was extremely involved.

However, the experience was invaluable for me and others. I learned several important lessons:

1. Whether a private school is resource-rich or resource-poor, it’s important to understand the key components of your operating model, build it, and operate it in a disciplined manner so that the school will not operate at a loss.

2. Spending discipline is important, particularly when there are so many needs that make it tempting to direct a budget surplus toward a need. Don’t. Maintain the discipline that makes sure there are no surprises at the end (or the beginning of a fiscal year). When forecasting an expenditure is difficult, bring that issue to a broader group of members. The tuition remission issue surfaced by our Finance Committee triggered a two-year suspension of the benefit to all new faculty and staff.

3. When there are annual surpluses, bank them in a rainy day or contingency fund if you don’t want to return them to the endowment. The last thing you want to do is use them to fund an additional staffing position that will be an annual commitment, placing stress on future budgets.

4. Having an interactive model provided us with the opportunity to create scenarios, some of which were used to educate the Board as well as directionally inform our assumptions.

A. One example was student attrition. We found that using the average attrition for each grade was inaccurate when reconciling our projections to the reality. There are certain grades that are more likely to be exit points. There is also a big difference between small numbers over time. A kindergarten class of 60 shrinks by approximately 30% over 12 years with a 3% attrition rate, but a 5% attrition rate increases the percentage to 50%.

5. The chart illustrating the interdependency of the major components (Operations, Endowment, Capital Campaign, and in our case, Land) was important to educate our Board members with less finance experience. Prudent management of each of the components will allow them to grow, benefiting the school. Examples I cited included:

A. Taking money out of the endowment to pay for capital items will reduce the draw for operations. Buildings are naming opportunities for prospective donors. Be patient and wait for Development to find donors to fund the project.

B. Salaries and wages are part of operations. Make sure enrollment projections are accurate and stable before adding new positions.

C. There is always more demand for scholarships than restricted funds in the endowment dedicated to scholarships. We asked the school to hold the line at the budgeted funding each year. Making a single exception, particularly in an early grade, would increase the funding needs in subsequent years. For years, scholarships were not available to Lower School students. It was only after receipt of a gift from a Trustee that the policy changed. I am curious if scholarships in the Lower School are limited to funded scholarships only.

D. It is important to keep the percentage of full-pay students at or above 70% of the student body, since our scholarship students were not fully funded by the endowment and we offered a generous tuition remission plan for faculty and staff. That percentage may be different for other schools.

E. It’s not only important to obtain signed pledges for major gifts, but also to make sure they’re collected in a timely manner. Delayed payments (which can happen) can create a temporary cash bind. Be prepared.

F. Have an open discussion with the Board before accepting a gift that creates an obligation that puts the school at risk, financially or otherwise. Transparency is vital.

Lastly, it’s important for Board members and private school administrators to build a school that can maintain or increase its enrollments. Adjusting operating costs to offset enrollment declines is difficult, and it impacts morale and reputation.

If private school tuitions continue to increase at rates exceeding the increases in family incomes, the implication is that there are fewer families who can afford the higher tuition. As a result, the least competitive schools may suffer the highest enrollment declines.

Be aware of this important fact in strategic planning, and make sure you emphasize the strengths of your school on your website and in your marketing materials. An educated Board will provide better guidance and make better decisions.