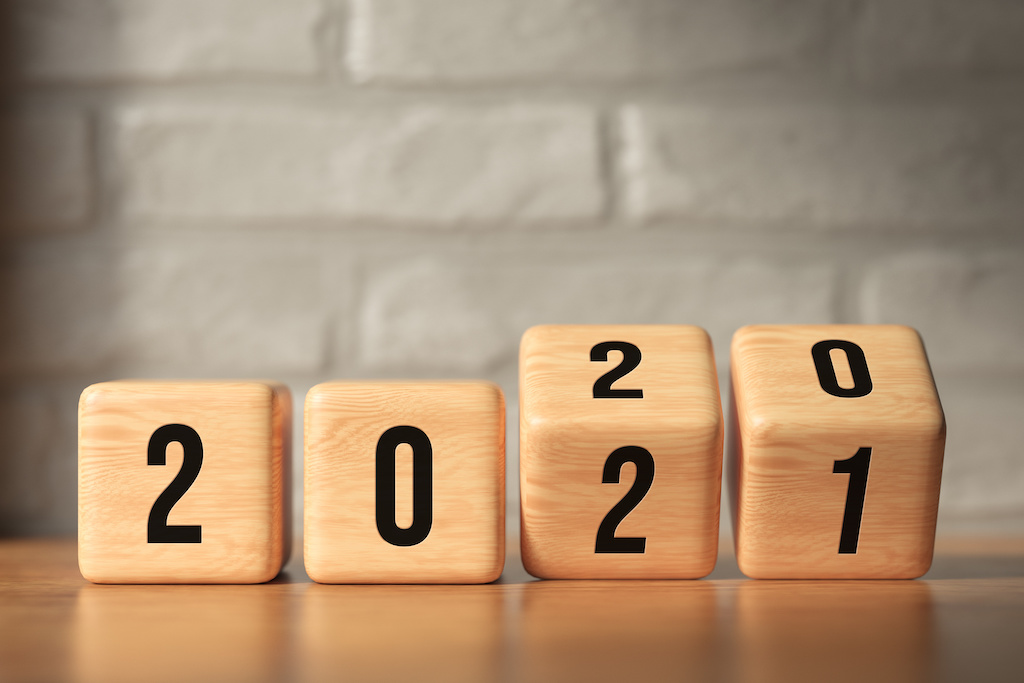 Over the weekend, I watched college and NFL football. The scenes of fans in the stands for Saturday’s televised college football games were as interesting as the scenes from the field.

While it was clear that social distancing and masks had been mandated, it was also clear that more than a few did not take it seriously. I watched a fan during the Notre Dame/Duke game hold her mask down away from her face to speak to a fan immediately next to her. During the Wake Forest/Clemson game, I noticed shots of pockets of fans in the stands who were clustered together, instead of separated.

Of course, this situation differed dramatically from the NFL games. Most stadiums had cardboard images of fans and celebrities in the first five or so rows and no people in the stadium, other than the players and the team staffs.

As an observer of the COVID-19 impact to traditional college campuses, I have not been in favor of holding events like football games where thousands of fans are allowed to watch in the stadium. The revenues from college football television contracts have kept the major conferences in action thus far, while many of their students attend online or hybrid classes and are quarantined whenever they test positive for the virus.

Adding clustering on the level of thousands of people going to a game doesn’t make sense. If you want to play football, keep the players safe and the fans safe by keeping the stands empty.

This morning’s edition of The Chronicle of Higher Education featured an article written by Eric Kelderman titled “Spring Planning Has Begun. Here’s What Colleges Are Thinking So Far.” Mr. Kelderman writes that so far, colleges appear to be planning the same for next spring as they did for this fall. The California State University System announced last week that all classes will be virtual in the spring. Cal State made an early announcement in June for this fall and appears to be doing the same for the spring semester.

While the modalities will be the same for those colleges and universities that have made Spring 2021 announcements, it appears that their calendars are being tweaked. Schools with January terms have announced online courses only for that term. The spring semester is starting later than normal, and spring break is generally being cancelled. The modifications are designed to minimize travel to and from campus, particularly in the middle of flu season.

Given that there is not yet a vaccine, the schools that have announced a continuation of a virtual semester for Spring 2021 are providing everyone with the time to prepare for that change. The schools that brought students back to campus must be vigilant in their testing, observation, and enforcement of safe practices in order to keep the campus open until Thanksgiving.

I predict that we will continue to see campus closures due to the coronavirus. For those campuses, it will be amazing if they announce a return to campus for Spring 2021 if no vaccine is available. The virus has not left us, and it continues to be dangerous. It will disrupt the economics of higher education for a long time.