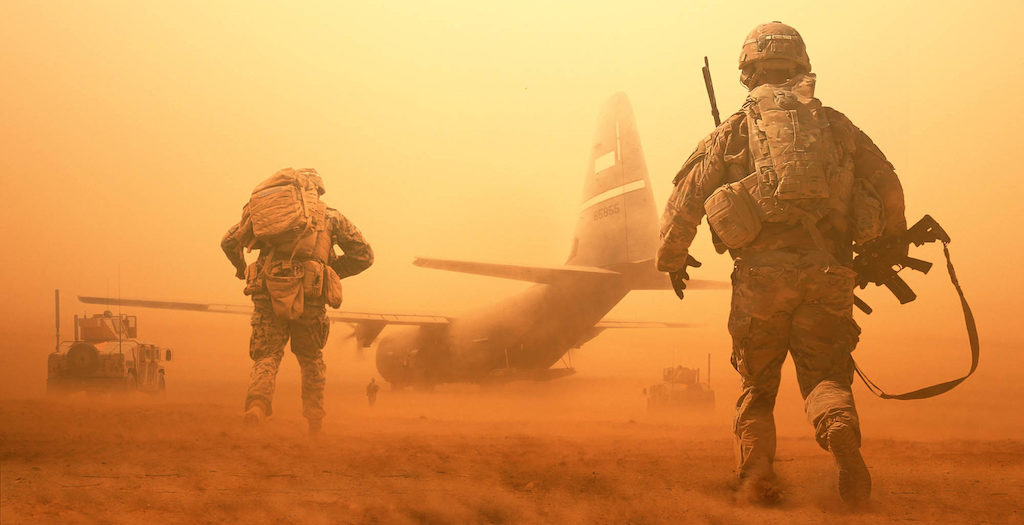 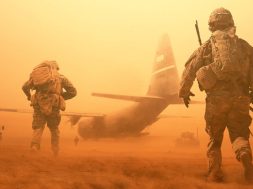 By Wes O’Donnell
Managing Editor of In Military, InCyberDefense and In Space News. Veteran, U.S. Army and Air Force.

Note: This article was originally published on In Military.

United States military veterans hold a special place in the hearts of Americans. Certainly, the sacrifices that veterans make on behalf of all Americans are worth celebrating and as a nation, we have been honoring our vets for over 100 years.

We may honor those servicemembers who paid the ultimate sacrifice on Memorial Day; Veterans Day is for the living — a celebration of life, camaraderie, esprit de corps and triumph in the face of hardships.

Honoring the War to End All Wars

World War I officially ended with the signing of the Treaty of Versailles on June 28, 1919. However, seven months earlier, the guns fell silent when the Allies and Central Powers agreed to an armistice on the 11th hour of the 11th day of the 11th month.

The idea caught on. In 1954, President Dwight D. Eisenhower signed a bill into law that replaced the word “armistice” with “veterans,” and it has been known as Veterans Day ever since.

There was a time, however, when being a veteran was not necessarily a badge of honor. During the Vietnam War and for years after, many Americans blamed Presidents Johnson and Nixon for bad policy decisions and deceit that extended the war and led to more than 58,000 American deaths.

In 1989, Chicago Tribune syndicated columnist Bob Greene compiled a book of letters from Vietnam veterans detailing their mistreatment at the hands of Americans upon their return home. Called “Homecoming: When the Soldiers Returned from Vietnam,” the book is a painful reminder that veterans aren’t immune from the cruelty of misinformed citizens.

There are approximately 1.34 million active-duty personnel, who represent only about 0.4% of the population. The U.S. may have the world’s largest military budget, but the actual number of servicemembers per 100,000 Americans is about 500.

Today’s military is notoriously difficult to join as standards have been raised significantly since the end of the draft in 1973. Because of this, the American veteran today is a member of an exclusive club.

The share of the U.S. population with military experience is declining. In 2016, only seven percent of U.S. adults were veterans, down from 18% in 1980, according to the Census Bureau.

Veterans Affairs Department’s projections suggest that the number of veterans will continue to decline in the coming decades. By 2045, the department estimates there will be around 12 million veterans, a roughly 40% decrease from current numbers.

How Can You Honor Veterans This Veterans Day?

When choosing to join the all-volunteer military, servicemembers do much more than march off to war. We give up our personal autonomy as to where we want to live and work. We willingly sacrifice holidays, birthdays and family milestones to be at our assigned posts. Many of us put off educational goals temporarily.

We often sacrifice our personal passions and hobbies to an unconventional work schedule. And perhaps most importantly, we put enormous strain on relationships, push loved ones to the breaking point and leave memories behind every few years as our jobs often require us to relocate.

When I ask fellow veterans how civilians should thank them for their service, one answer proves to be the most common: Educate yourself on veterans’ issues and VOTE! Volunteer in your community, try to make a difference and vote for what you believe is right. Honor the actions of veterans by ensuring that your voice is heard at the ballot box.

Ultimately, many of us feel uneasy when we are thanked for our service. We just don’t feel as if we did anything special. It’s that universal humility found throughout the veteran community that inspires me every day to fight for veterans’ issues.

If You Really Want to Do Something Special for Our Vietnam-Era Vets, Tell Them ‘Welcome Home’

If you really want to do something special for veterans, please seek out our brothers and sisters from the Vietnam era and say, “Welcome home.” Of all the generations of veterans, they have been the most maligned and are deserving of our love and support. Here in 2019, 50 years after the peak of the Vietnam War, why not make this year’s Veterans Day about our Vietnam War vets?

No matter what your politics are, veterans are the one group that we can all get behind as Americans.

This year, dozens of companies are offering free or discounted services for veterans, everything from free meals to free haircuts. Check out this list compiled by the VA highlighting just some of the ways businesses are showing their appreciation this Veterans Day 2019. 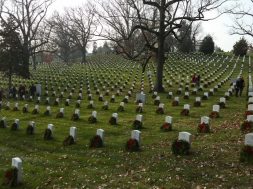 Wreaths Across America: Honor the Fallen This Holiday 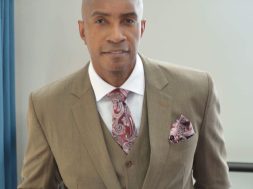 Preparing for a Military Transition: An Interview with Dr. Larry Parker 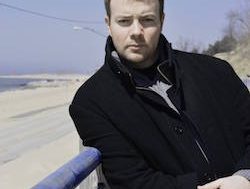