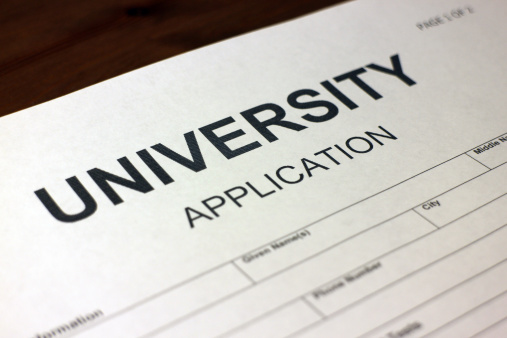 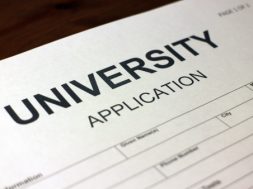 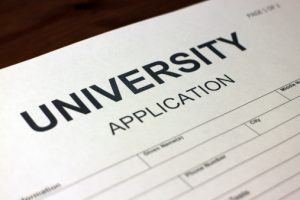 Last week, Goucher College, a liberal arts college in Baltimore, Maryland, announced that it would allow prospective students the choice of submitting the standard college application including transcripts and recommendations or, alternatively, a two-minute video plus two samples of academic work.

The Chronicle of Higher Education notes that Goucher is taking a bolder step than other colleges that have incorporated videos into their application process. Goucher’s president, Jose Antonio Bowen, expects not only to see a few more applications than normal because of the relaxed application process, but wants to see videos from students who truly have a desire to attend Goucher. He hopes that the shorter process, as well as the ability to submit a video that sells your candidacy, will increase both affinity-related applicants and the application-to-matriculation yield.

The Chronicle interviewed admissions directors at other colleges that offer a video option but have also kept the requirement of transcripts and reference letters. They are skeptical that a video without transcripts or reference letters could allow them to ascertain that an applicant is capable of college-level academic work or is capable of completing the work over a four-year period.

Following Goucher’s announcement, Macalester College President Brian Rosenberg criticizes Goucher’s relaxed application standards with an article titled, “Eroding Colleges’ Reputation?  There’s an App for That.” He  writes, “the notion that an applicant’s entire set of academic and personal accomplishments can be replaced by a two-minute video “selfie” is both absurd and dangerous,” and “demeans the accomplishments of those – both students and teachers – who put an awful lot of effort into producing those transcripts that the Goucher student so casually tears in half.” As someone who worked hard in high school to create a respectable transcript and references—I agree.

While our fully-online institution has a flexible, open-admissions policy catering primarily to non-traditional adult learners, I think the reasons presented for not going to the “video application” option that Goucher offers are logical and reasonable. In fact, the more selective an institution’s applicant pool, the more important are all of the traditional components of an application (transcripts, test scores, and recommendations) for building the freshman class. At the same time, if the numbers from other institutions that offer the option of submitting a video as part of the application process carry forward to Goucher’s applicant pool next year, this new process is not likely to matter much, and Goucher’s risk for diluting its applicant pool is minimal.

However, if all of Goucher’s applicants opted for the video and two high school papers or tests, Mr. Rosenberg’s concerns are more likely to be substantiated. My guess is that Goucher will likely return to a status more like the other colleges that allow a video as an optional submission along with more traditional items like transcripts and references. I am curious to see how many of its applicants will opt for this new application twist, and how many of those applicants Goucher will accept. I also welcome your own views on this topic, below in the comment section.