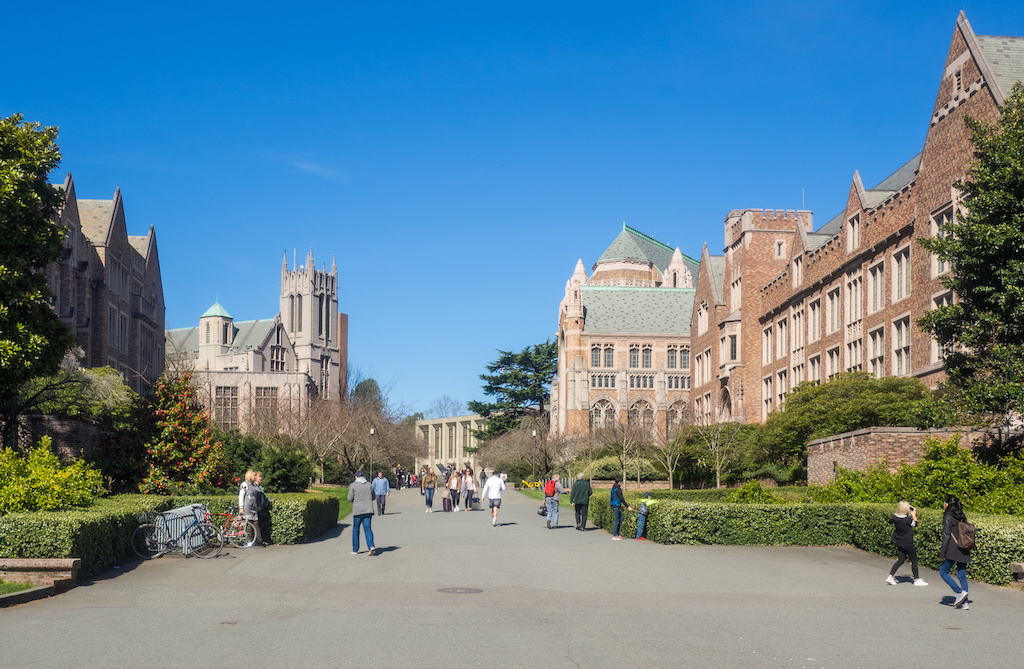 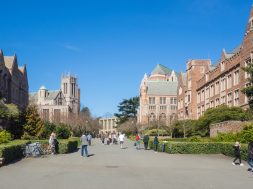 The National Student Clearinghouse issued its final Fall 2020 enrollment report for higher education institutions this week. Appropriately, the report’s title had “COVID-19” in a smaller font above it. Clearly, COVID-19 influenced higher education enrollment this year, but the question remains as to whether COVID-19 simply accelerated a trend that was already in the works.

The report begins by providing background information on the transfer pathways available to college students and states that those pathways were complicated prior to the pandemic, particularly for underrepresented student groups. Disruptions in institutional reopening plans due to COVID-19 made transfer pathways even more difficult, particularly since the economic and health impacts of different populations was not the same.

Transfer enrollment declined 8.1 percent this fall, compared to the fall of 2019. This decline was much higher than the decline of 2.4 percent among non-transfer students. Reverse transfers (four-year students transferring to two-year colleges) declined by 19.4 percent, followed by lateral transfers (-12.6 percent) and upward transfers (-0.7 percent).

Students who stopped out before the COVID-19 outbreak were less likely to return this fall. This group declined 16.7 percent. Last year (Fall 2019), this group grew by 7.9 percent.

First-time enrollment declined in all four sectors with public two-year institutions experiencing the greatest decline (-18.5 percent) and private for-profit institutions experiencing the lowest decline (-4.5 percent). Continuing students declined only marginally (-1.5 percent) from last year, which was the same as the pre-pandemic rate of decline. If the community college sector is not included (-7.2 percent), continuing student enrollment increased slightly in all of the four-year sectors.

Figure 2 of the report — Fall 2020 undergraduate enrollment by sector and by category as a percent of overall enrollment — was interesting on a number of fronts. Most interesting to me was the comparison of the four-year institution enrollments by sector. The largest category of students as a percent of total enrollment was “Continuing, Non-transfers.” The percentage was relatively consistent across all four-year sectors with public at 70.3 percent, private non-profit at 71.0 percent, and private for-profit at 71.4 percent. Public two-year was at 61.7 percent.

Upward transfers experienced a slight decline at -0.7 percent. Because their pathway declined the least, upward transfers grew as a percentage of all transfer-in pathways to 49.5 percent nationally. For continuing students (students who continued enrollment from the preceding term), upward transfer comprises 58.6 percent of transfer enrollment, an increase of 4.1 percent from 2019.

The Fall 2020 student enrollment report includes data from 92 percent of the Clearinghouse reporting institutions as of November 19, 2020. In addition to declines in transfer student enrollments, there is evidence that the pandemic has impacted the enrollment of Black and Hispanic students more than the other races.

There are two possible explanations for the two-year sector decline that did not surface in the Clearinghouse report. Some of the largest enrollments in the two-year sector include programs that require practicums or clinicals. It is possible that some of these programs were downsized or suspended because of an inability to conduct the practicums or clinicals online.

I thought that another explanation for the Fall 2020 two-year sector enrollment decline might be that public two-year institutions had less experience with online classes than public four-year institutions. Accessing the National Center for Education Statistics reports from Fall 2018, I looked at the percentage of public two-year students with no distance education classes (65.3 percent) versus the percentage of public four-year students with no distance education classes (66.1 percent). With less than 1 percent difference, I ruled out the availability of distance education courses as an explanation for the sector’s decline in enrollment.

The authors of the Clearinghouse report write that the general dampening of student mobility identified in this report could have a lasting effect on postsecondary success and attainment, particularly for affordable access to bachelor’s degrees for community college students as well as for students whose education goals have changed or who seek a stronger institutional fit. The longer the pandemic continues to constrain avenues of choice, the Clearinghouse researchers believe that students will face even larger barriers toward degree completion, promising careers, and socioeconomic mobility.

Times are tough, particularly for the lower socioeconomic classes. I believe they disproportionately account for the largest percentage of community college enrollment losses in Fall 2020. With President-elect Biden supporting free community college, it will be interesting to see if the combination of rolling out the COVID-19 vaccine as well as proposed changes to financial aid alters the enrollment declines experienced this fall.