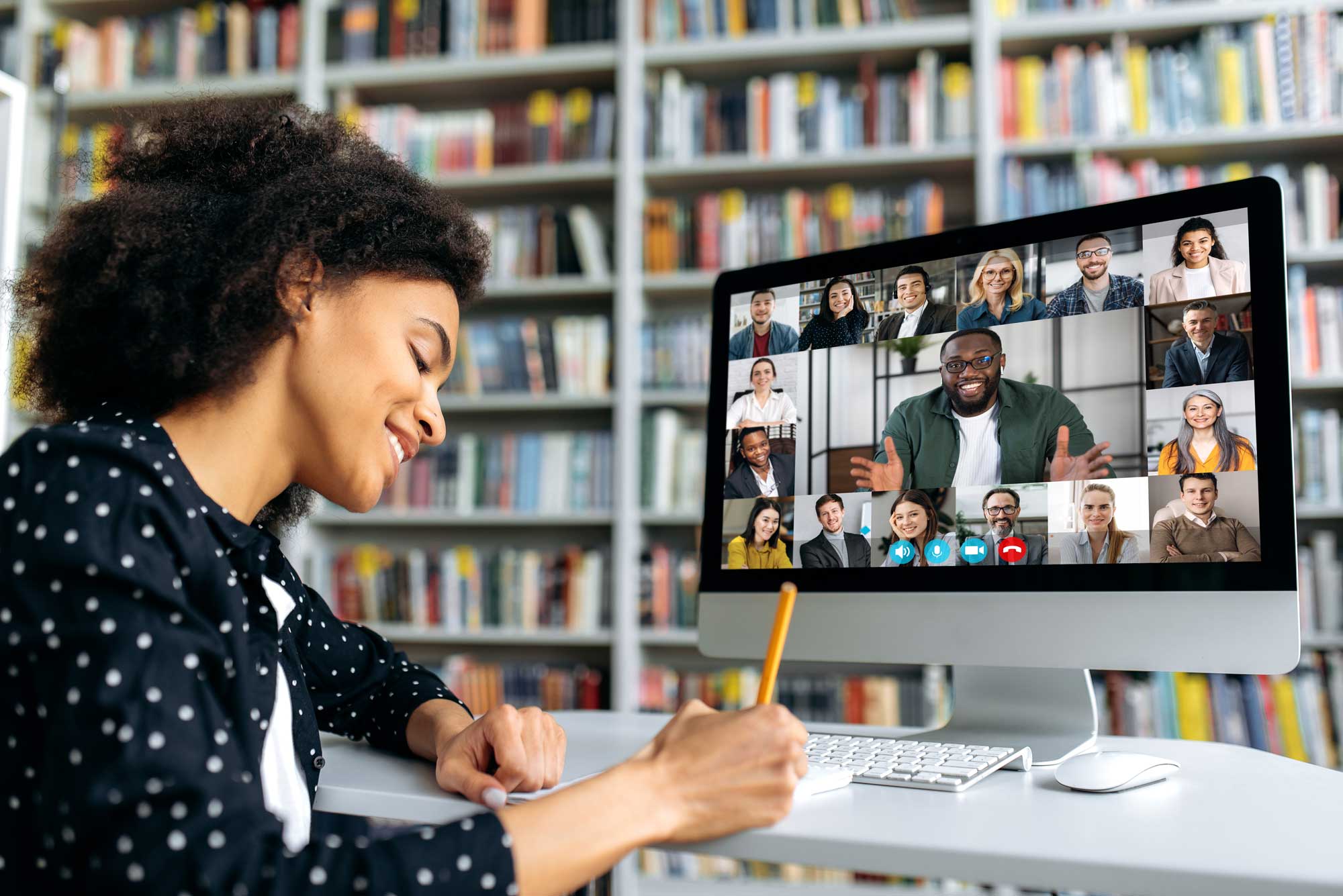 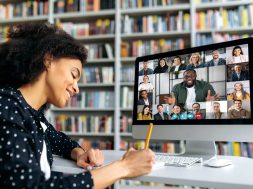 On Thursday, January 20, the Thunderbird School of Global Management, an operating unit of Arizona State University, announced a “one-of-a-kind global initiative to bring world-class business education to 100 million learners around the world by the year 2030.”

I read the announcement after Thunderbird issued it and before any of the major education publications had published an article covering it. I tweeted a link and added “a bold gift for a bold initiative – hopefully, a game changer as well.”

The release announced that Thunderbird alums Francis and Dionne Najafi had donated $25 million to develop an online certificate in Global Management and Entrepreneurship aimed at globally underserved communities. The certificate will not cost students anything. It will include five courses:

All students completing the certificate will earn 15 semester credit hours which may be transferred to Thunderbird, ASU, or universities around the world. The first course will launch on April 8, 2022. The initiative will be rolled out in a strategic approach:

After each course is built, they will be translated into approximately 40 languages by a Google engine built for this initiative. Courses will be taught by instructors proficient in the learners’ native languages.

Thunderbird plans to publicize the program through its 50,000 alumni residing in nearly 100 countries as well as through its 16 Centers of Excellence located around the world.

Thunderbird’s dean stated that the initiative will help the United Nations reach its Sustainable Development Goal 4 (I recently wrote about these goals).

Inside Higher Ed published an article covering the announcement the following day. Insights revealed by Inside Higher Ed were that Thunderbird and ASU would match the $25 million contribution with in-kind donations (my assumption is that includes developing the courses, hosting the online platform, and perhaps providing teaching instruction). This funding ($50 million is estimated to cover half of the $100 million “goal” for launching the program over the next two years.

University officials are particularly interested in reaching 26 million refugees worldwide. People who enroll will receive a badge for each course taken and will receive an executive certificate if they complete all five courses.

Inside Higher Ed interviewed Phil Hill, co-founder of MindWires. Mr, Hill noted that it took Coursera ten years to reach 100 million learners and it took much more money from investors than the $100 million announced in this initiative. Mr. Hill also referred to the 100 million learners as “press release hype.” He questioned whether there were even 100 million people worldwide who would want to take advantage of this opportunity.

Mr. Hill issued an article about the announcement. One of the items that he elaborated on was that Coursera spent $446 million to build a catalog of thousands of courses licensed from 200 or more college brands in order to reach 100 million learners. Thunderbird is counting on $125 million and five courses using just the brands of Thunderbird and ASU.

I concur with Mr. Hill. None of these claims make sense. First, these five courses seem far too academic and not practical enough to generate interest from refugees and potential adult learners in underserved countries around the world. A series of YouTube instructional videos on some of the more practical concepts might be more useful.

Second, my assumption is that the instructors hired to “teach” these courses will be videoed and will not teach these courses in person. It will be tough to generate a high completion rate with courses like this. Coursera’s completion rates are generally no more than 10 percent.

Third, the world’s education needs cannot be condensed into a single global business certificate. Each country and, even regions in those countries, will be unique. Building courses for refugees in Africa will require consideration of environmental, regulatory, supply chain, and other access issues compared to adult learners in Europe. As I said before, it is likely that a series of YouTube videos might be more instructive, particularly if tailored for some of the areas targeted by this plan.

Fourth, giving away college credit classes or their equivalent for free doesn’t always translate into targeted uptake or completion. Thunderbird and ASU might have better luck targeting community college students in the U.S. They would still have to deal with many of the issues I mentioned above like course relevance and whether there are a significant number of people who might be interested in the courses designed for the program.

Fifth, there were many numbers thrown out there for this initiative. None of them make sense if 100 million learners are eventually achieved. In the table below, I match one of the initiative’s costs cited with the 100 million learners to determine a cost per learner. The numbers don’t line up with any online programs that I am familiar with.

Improving completion rates as well as learning outcomes will require support structures for every country and potentially every market wherever there are environmental and demographic differences. There’s no way any of those costs are built into any of these numbers assuming that 100 million learners signup.

At the end of the day, I must agree with Mr. Hill that this announcement seems more like hype than a bonafide plan. Hopefully for ASU, the Najafi’s didn’t put any accountability targets in their gift to Thunderbird.

previous UNC System Announcement – Build It and They Will Come?
next The Ongoing Debate About EdTech Evidence 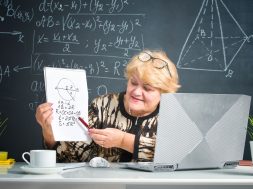 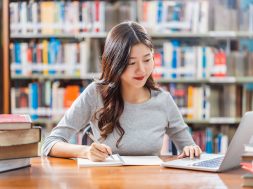