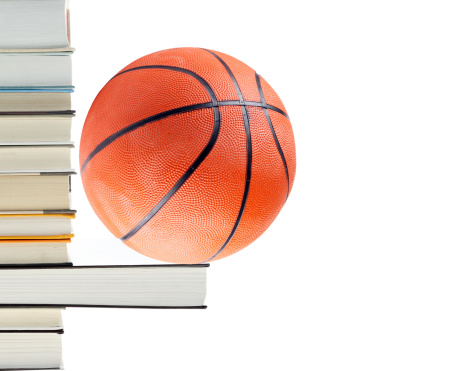 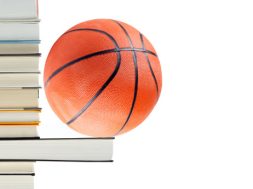 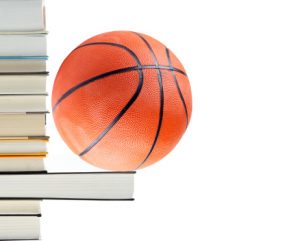 Two weeks ago, I attended the NCAA Final Four basketball tournament in Indianapolis. It was not my first Final Four as I attended previously in 2001 (Minneapolis) and 2010 (Indianapolis). I was able to attend because my undergraduate alma mater, Duke University, qualified and then won its assigned bracket in the South region. As a Duke alum, it was thrilling to watch my team win and to see some old friends I hadn’t seen in a few years.

After attending another Final Four, I have several observations. First, there’s a lot of money generated in college basketball and in the Final Four tournament. Many of the spectators from all four schools that I met in Indy are season ticket holders at their alma mater. Obtaining such tickets usually involves making an annual or large donation to the athletic scholarship program, then purchasing the tickets. The priority for determining who is able to purchase playoff tickets is weighted toward loyalty (how long you’ve been a season ticketholder or donor) and cumulative giving (how much). Universities contract with travel companies to arrange for hotels in the cities that host the tournament.

Finding a reasonably priced, nice hotel near the event is difficult if you decide to not go with the travel package which had a four night minimum per room. Each of the universities held alumni events for their fans who journeyed to Indianapolis. I’m not sure if those events were free or charged a fee, but would be surprised if there were no development staff in attendance. Finally, there were scalpers on every corner in Indianapolis, either buying or selling tickets. While I didn’t have to purchase any tickets from them , I realized the efficiency of their system when the jersey colors in the crowd moved from a 25/25/25/25 ratio (Kentucky/Michigan State/Wisconsin/Duke) before Saturday’s semi-finals to an estimated 70/30 (Wisconsin red to Duke blue) for Monday’s final (Madison is about a five-hour drive from Indy).

The event was a success by nearly all measures (the TV audience for the championship game was the highest in 18 years) and the overall tournament ratings were the highest in 22 years. With those types of ratings, the NCAA’s TV contract renewal discussions with CBS are likely to lead to an even more lucrative contract.

However, some of the NCAA’s infrastructure problems don’t seem to be going away anytime soon. All four of the semifinal teams were from the “power conferences” who have demonstrated their ability to expand regions in search of a broader constituency, wider radio and TV markets for their games, and a larger annual share of revenues for member schools. While they get richer, the other schools don’t. Will that lead to fewer sports teams at non-power conference schools? Probably. The dichotomy between the TV revenues received by the NCAA and conferences for basketball and football and the scholarship/meals allowance for athletes continues to be a joke, particularly for athletes competing at the highest level.

I don’t like to see the “one- and-done” situation with basketball players, but there’s not much incentive for an athlete guaranteed to be “a lottery pick” or first-round selection to remain in college and take the risk of an injury or reduced playing time when the next crop of talented freshmen arrive on campus. Plus, the three-year rookie contract ends when the athlete’s class graduates and the very talented athlete will go from contract cap to a substantial increase in the free agent market. The value of a scholarship to one of these superstar athletes is not the same as the value of a four-year scholarship to an academic superstar. Economic disincentives abound.

It’s not surprising that the financial incentives for schools and coaches can lead to problems. While Penn State, Syracuse, and UNC have been in the headlines for different situations, the length of time that it’s taken for the NCAA to complete these investigations is disappointing. More than likely, it’s been because of the ability of these three large institutions to draw on legal and other resources as well as the potential ratings and financial impact if they were not able to compete. Ultimately, there may have to be two sets of rules governing college athletics – one for the large universities that belong to the major conferences and another for the smaller colleges that participate in athletics for the traditional, non-monetary reasons. Representatives from each group would develop the rules and enforce the penalties.

Six years ago, I wrote an article about college sports, much of which was based on my reading of John Thelin’s excellent book, The History of American Higher Education. Since that time, I’ve had the good fortune to meet John and discuss the topic of American college sports, something he’s written about extensively. I concluded that article by stating that I was glad that my online university doesn’t offer sports programs. I could make that same statement now, but instead believe that a major review of the system is necessary given the lack of positive changes for athletes and the non-major conference institutions.