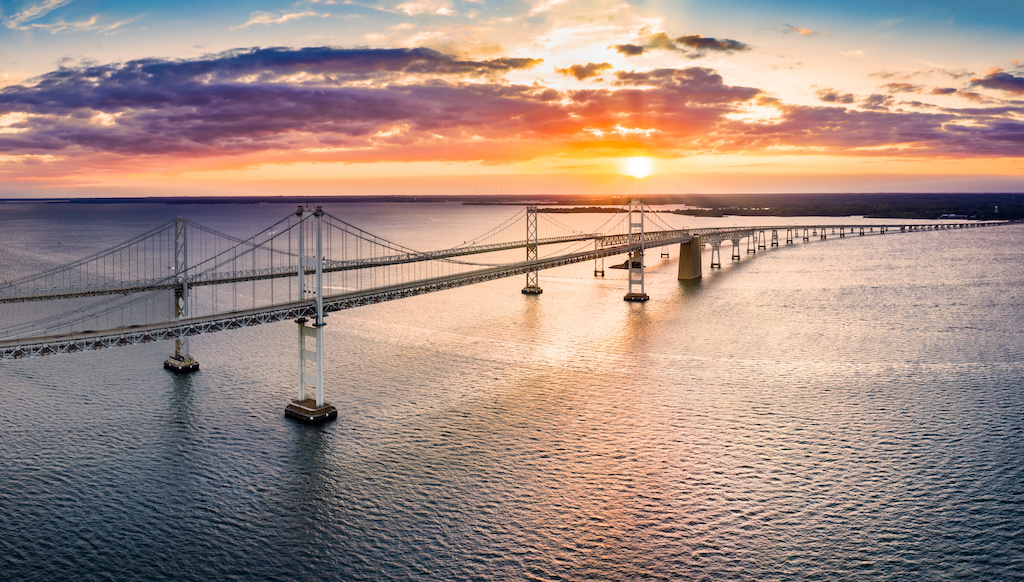 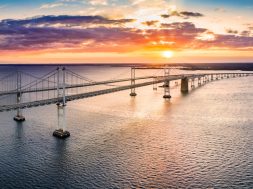 For more than two decades, I have heard politicians calling for a national project to repair our infrastructure. Many of our nation’s bridges are beyond their original projected lifespan and will require billions of dollars to repair or replace. But achieving this goal will take years.

Similarly, water and sewer systems in some of our oldest cities may be more than a century old, and some may include materials like lead pipes that are hazardous to the health of the local population. Our electrical transmission grids date back to the era of Thomas Edison.

Who can forget the collapse of the I-35 bridge over the Mississippi River in downtown Minneapolis in 2007? More recently, the Flint, Michigan, water crisis drew the nation’s attention for multiple reasons, including a city’s decision to switch its water supply to a cheaper alternative without considering the consequences.

In addition, sewage system overflows in Baltimore’s antiquated system continue to pollute the Chesapeake Bay, and improvements are long overdue, given that the city signed a consent decree with the U.S. Department of Justice in 2002 to fix the system by 2016. Lastly, the Texas power grid outages this week may result in repairs of $50 billion or greater to municipal facilities and residential homes and apartments.

Each of these infrastructure situations (and many more) could have been prevented if proper maintenance and repairs were regularly scheduled and performed. The FERC reviewed a similar power outage in Texas during a 2011 cold snap and made recommendations for “winterizing” many components of the system. Evidently, very few of the recommendations were implemented, and it’s clear that there was little follow-up.

Living in Austin, I am a victim of this week’s power outage. However, many experienced consequences far worse than mine. As soon as our power was restored and Internet access regained, it was heartwarming to see through social media feeds and other apps how many people pitched in to help their neighbors with water, food, clothing, blankets, and places to stay.

Texas’ governor and the state legislature have issued calls for an examination of ERCOT, the Texas grid regulator. It’s likely that the federal government will investigate as well.

This weekend, a policy analyst interviewed by Austin television station KXAN stated, “Most politicians think short-term. When this issue occurred in 2011, there was a call to fix the system, so it didn’t happen again. When it became clear that gas bills and utility bills would increase in order to pay for those fixes, the politicians knew that voters would go to the polls with memories of paying more for fuel and energy bills and not with the memory of the grid failure.”

Will we reach a consensus on the need to rebuild our infrastructure at the national, state, and local level? We urgently need these repairs, and the agreements need to transcend party partisanship.

There’s no excuse for failing to repair bridges, highways, water and sewer systems, and the electrical grid. All of them are vital to our safety and survival. If our politicians can reach agreement on infrastructure, something we see and use daily, maybe they can cross the aisle to cooperate on thornier topics like Social Security, healthcare, and education.

tags: decaying infrastructure infrastructure repairs original Politics
previous Texas Power Outages: Is It the Weather, the Grid, or Both?
next In Memory of Dr. Robert L. Lamborn - Former Headmaster of McDonogh School