Home Business of Education Texas Community Colleges – Why They Matter 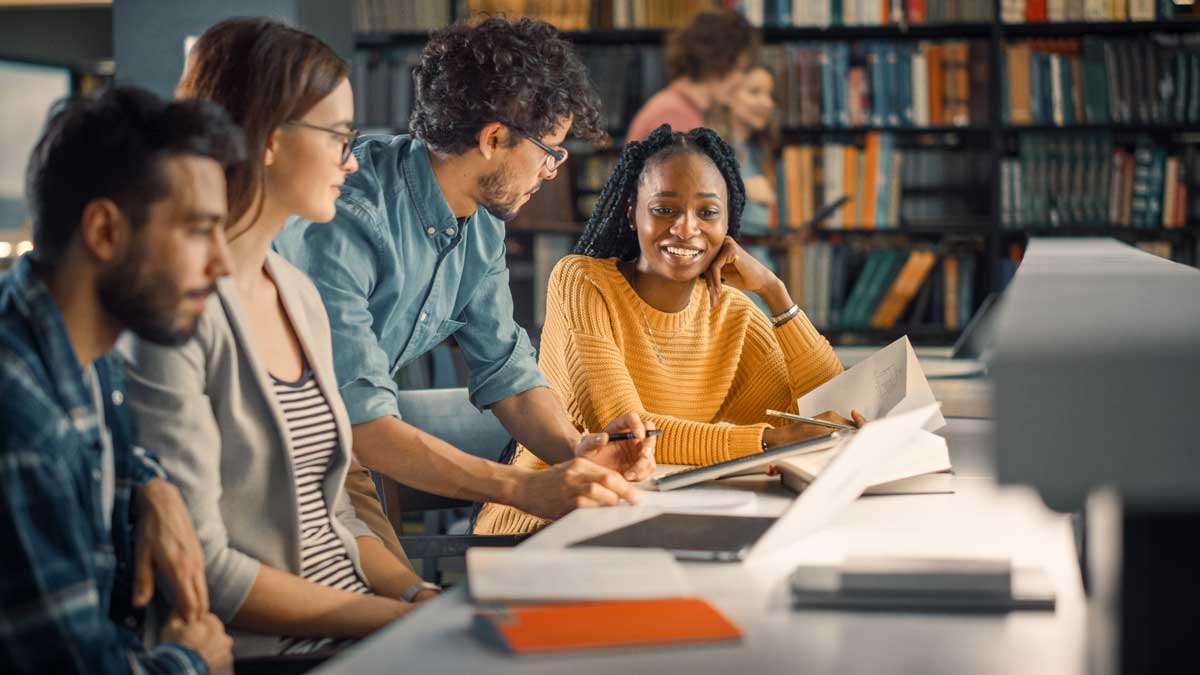 The Texas 2036 organization recently issued a blog article regarding the importance of community colleges to the state’s growth and financial well-being.

Texas has 50 community college districts serving the state’s 254 counties. Texas 2036 points out that community colleges are uniquely positioned to meet the state’s increasing demands for skilled labor through quick and affordable pathways to earn credentials. They report that 62 percent of all Texas jobs will require some type of postsecondary credential by 2030. Currently, only 23 percent of Texas students earn a postsecondary degree within six years of graduation from high school. The state’s percentage of residents with a bachelor’s degree is higher due to a positive net immigration of individuals with degree qualifications.

Texas’ share of community college funding decreased from 68 percent to 26 percent over the past 40 years with the balance being covered by higher tuition and property taxes. Texas community colleges offer the fourth lowest national average for tuition and fees in the 2017-18 academic year and are still a more affordable option than Texas four-year colleges. Texas 2036 supports a recent recommendation by the Texas Commission on Community College Finance (TCCCF) to increase state and local funding.

The TCCCF, tasked by the Texas legislature to recommend new ways to fund community colleges, has suggested that the state change its community college funding to incentivize degree or certificate completion or a successful transfer to a four-year institution. The TCCCF has also suggested major increases to the state’s financial aid program as well as funding to help community colleges respond to continued increases in the state’s population. The final report and recommendation is due to the legislature in November. Details for the changes in funding would have to be negotiated and approved by the legislature, but the preliminary recommendations are that the state’s share of funding increase by $600-650 million over the next two years.

One notable change in funding from the way that the state currently funds the public school (K-12) and community college system is that community college districts that collect more money via property taxes would not be required to send that money back to the state. This would give community colleges more assurances as to how much money they will receive, something that the current system does not provide.

Texas 2036 policy advisor Renzo Soto provided written testimony to the TCCCF on September 13, 2022. One notable emphasis in Mr. Soto’s testimony is the statement that colleges should be rewarded for completion of “credentials of value aligned with high demand fields.” Notably, the Texas Higher Education Coordinating Board (THECB) has a Formula Advisory Committee (FAC) to determine targeted fields. Only 31 percent of community college credentials offered in 2019-2020 were in these fields.

Mr. Soto’s testimony also reported that in the 2019-2020 academic year, 30.5 percent of Texas community college students received Pell grants, 9.2 percent were first time students and did not meet college readiness standards through the Texas Success Initiative, and 29.1 percent were adult learners 25 or older. The Texas 2036 organization created a funding simulator to model the TCCCF’s recommendations by community college district. The purpose of the model is to provide transparency to all Texans as to the impact of this change in funding to their local community college district.

So far, these draft regulations appear to have the support of educators, citizens, and legislators. The state of Texas has a healthy $27 billion budget surplus and the increases in funding approximate $650 million over the two-year budgeting period. Building in an incentive to increase completions means that the state should be rewarded when more students complete a degree or certificate or transfer successfully to a four-year college. Far too often, we read about states decreasing their support for higher education. The November elections have not yet occurred, the final TCCCF report with recommendations has not been issued, and the legislature has not examined the recommendations through its committee structures. I will optimistically await the final decision and, after that, see if the completion and transfer incentives really make a difference for Texas.