Home Tag "ROI of a degree"

The Master’s Degree and Checking ROI after Student Graduation

July 22, 2021 Wally Boston
0
As a follow-up to my recent post about graduates from master’s degree programs and their related debt and post-graduation income, I decided to dive more deeply into the Wall Street Journal (WSJ) database.
Read more 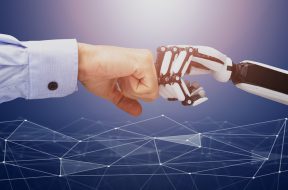 November 24, 2020 Wally Boston
0
If the transparency of credentials makes them clear to all interested parties, how do we accomplish that? Mr. Merisotis writes that the first step is to use common frameworks to define knowledge and skills.
Read more 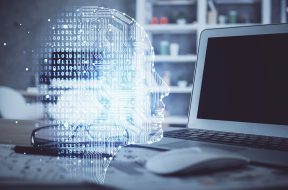 November 23, 2020 Wally Boston
1
When I read a short blurb about the latest book authored by Lumina CEO Jamie Merisotis, Human Work in the Age of Smart Machines, I was skeptical that anyone would be able to make an argument that the number of jobs will increase as artificial intelligence (AI) continues to be embraced by more and more companies. After reading and rereading Human Work, I continue to be a skeptic, but I am more of a believer in the methodology proposed by Mr. Merisotis.
Read more 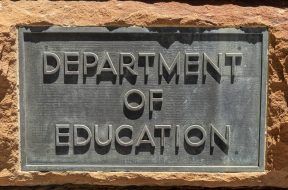 November 10, 2020 Wally Boston
0
When the Gainful Employment regulations were first proposed by the Obama administration in 2010, I stated that they might be reasonable if they applied to all institutions of higher education.
Read more 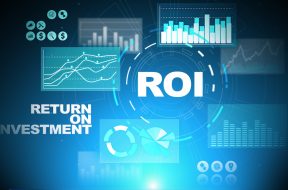 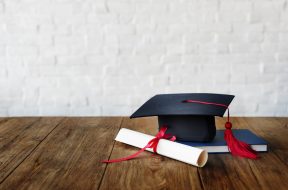 January 17, 2020 Wally Boston
0
The researchers at Georgetown University’s Center on Education and the Workforce recently released a report, the ROI of Liberal Arts Colleges. Anthony Carnevale, Ban Cheah, and Martin Van Der Werf used the findings from their broader study, A First Try at ROI: Ranking 4,500 Colleges, to create a report focused specifically on liberal arts colleges. Since I previously wrote about the methodology behind the latter report, I will only reiterate those thoughts I deem relevant to the new one.
Read more 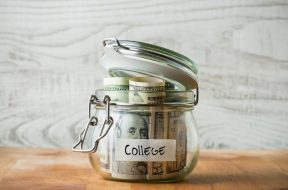 November 22, 2019 Wally Boston
0
On November 20, 2019, the Department of Education released its long-awaited update to the College Scorecard, revealing median debt, earnings and other data for graduates of specific programs of the represented schools. The Wall Street Journal was given an exclusive look at the data before publication, and provides some comparisons of the data among schools and a handy tool for sorting the dataset by school, degree level and degree type to show the median debt for graduates and median income level the first year after graduating.
Read more 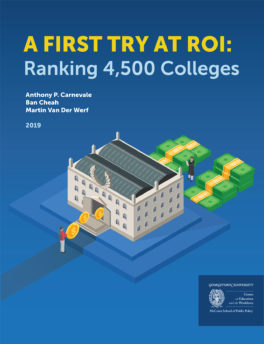 I am no fan of the Department of Education’s College Scorecard, primarily because it is incomplete and may be misleading for some metrics. Much of the data is derived from students using Federal Student Aid (FSA) only and some of it is from those who are first-time, full-time students using FSA loans. At APUS, most of our students are part-time, working adults not using FSA to fund their education. I first wrote about the Scorecard in 2016 and reported about others like me who criticized its incomplete data.

Despite the flaws of the Scorecard, I understand why Georgetown University’s Center on Education and the Workforce recently attempted to create a return on investment (ROI) for all colleges using this data. First, it’s the only published source that uses IRS data to match earnings with students who have attended those specific institutions and who received FSA. With access to earnings, institutional costs and debt incurred, the researchers can calculate a rudimentary ROI. 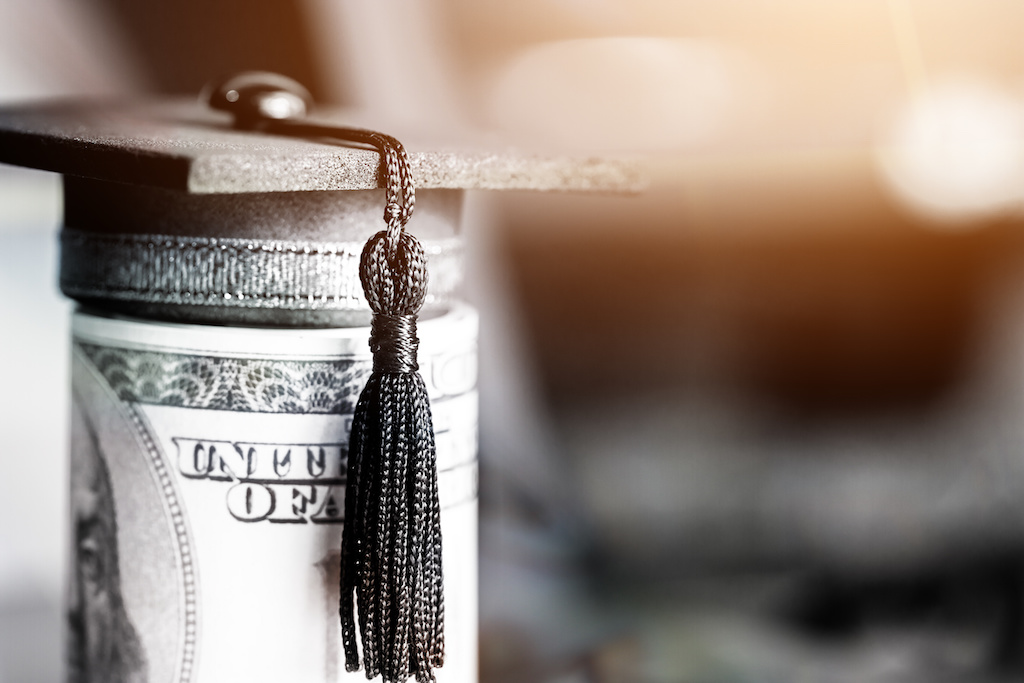