February 5, 2021 Wally Boston
0
There have been many articles describing the pivot to online teaching implemented by many colleges and universities around the world as they responded to the social distancing required due to the COVID-19 pandemic. I have written about that in general and about a specific institution’s actions through interviews with the leadership team at Saint Francis University.
Read more 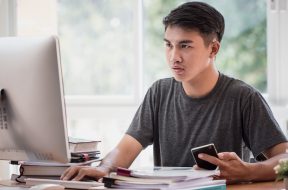 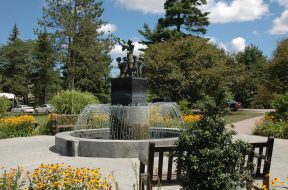 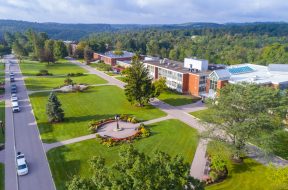 April 8, 2020 Wally Boston
0
Saint Francis University is one of the oldest Catholic universities in the United States with an enrollment of approximately 2,300 students and a Division 1 athletic program. I was curious how they converted from face-to-face courses to online learning, and Dr. Powell and Father Malachi Van Tassell agreed to provide me with answers to a few of my questions.
Read more