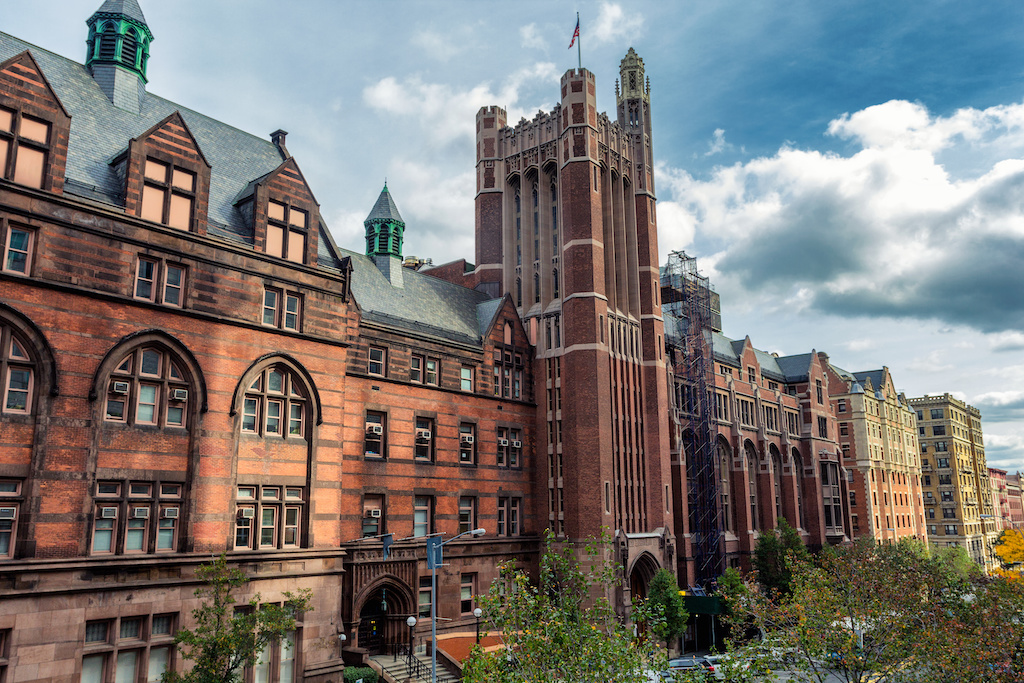 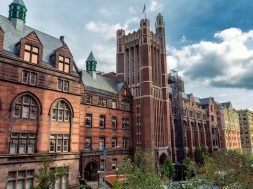 In the recent issue of Washington Monthly, Kevin Carey recommends a different policy architecture for American higher education. He writes that the best time to build it is now.

Mr. Carey sets the stage by writing that the COVID-19 pandemic has turbocharged all of the negative trends in higher education, namely long-term enrollment declines and state budget cuts for public institutions. He states that the federal government’s market-oriented, voucher-based method for supporting higher education institutions has had its virtues in that it helped make American higher education uniquely large and diverse. Elite research universities were able to expand and attract money and talent from around the world.

According to Mr. Carey, the current system rested on the strength of a few key assumptions that have weakened over time. The current system assumed that state governments would continue to sustain and expand public colleges and universities. In every economic downturn since the 1980s, states have disproportionately cut college and university budgets in order to keep state payrolls afloat and pay for K-12 education, Medicaid, and prisons.

Tuitions increased during recessions to fill the budget gaps, and the federal loan program expanded its caps to allow students to borrow to pay the differences. When funding was restored, tuition never reversed its course and decreased.

The public’s outrage over the $1.6 trillion balance of aggregate student loan debt fueled the “free college” movement supported by Sen. Bernie Sanders and Sen. Elizabeth Warren. Mr. Carey writes that “free college” is a well-motivated but poorly designed idea, because it rewards states that previously cut college funding while it penalizes states that did the right thing by spending more to keep tuition low (I agree). “Free college” would also give far more money per student to wealthy elite public research universities that charge higher tuition and enroll many well-off students than it would to open-access community colleges where tuition is already low (I agree again).

Mr. Carey proposes that the federal government should create a new program that provides a direct annual subsidy of $10,000 per full-time-equivalent (FTE) student to any college, public or private non-profit (which means it is not “any college” since he excludes for-profit colleges), that “agrees to certain terms.”

The first term or condition would be to adopt a uniform pricing system. Anyone with a household income below $75,000 would pay nothing. Tuition would increase on a sliding scale and cap out at $10,000 per year for households earning more than $250,000 per year.

At public universities, prices would be the same for in-state and out-of-state students. The existing Pell Grant program would be maintained to provide lower-income students with additional funding to pay for books, housing, and living expenses.

According to Mr. Carey, “free college” would keep school funding levels roughly the same. In his proposal, the combination of tuition from the uniform price schedule and the annual federal subsidy would be more money than most public and non-profit private colleges receive in tuition today.

“Free college” would make college cheaper, but not better. Most students need better more than cheaper.

Colleges receiving the subsidy would be held accountable for baseline measures of quality and success. Colleges where the vast majority of students drop out, can’t find jobs, or default on their loans are not good colleges. Colleges that consistently fail by these measures would be ineligible for government grants.

As a result, many students end up paying to take the same classes twice. Under this system, that wouldn’t be a problem.

Because nearly all colleges now offer online courses and everyone in the network would use the same tuition fee schedule, the best online courses offered by thousands of colleges would be available to everyone. The combination of the same tuition fee schedule and the credit reciprocity across a network of millions of students would, according to Mr. Carey, create strong incentives for colleges to pool their resources and offer outstanding versions of the high-volume courses commonly taken by many students.

Individual colleges would have incentives to create great courses to attract millions of potential students. College accreditors would serve as watchdogs to keep schools from lowering standards to sell “easy” credits.

Mr. Carey believes that the system would create its own kinds of competitive pressures, mostly focused on academic quality, but colleges would still need to work hard to sustain enrollment. Students could live in college communities that fit their needs, faith, backgrounds, and affinities while enjoying access to courses and peers nationwide.

He believes that the end results would be a new network of affordable, well-resourced, deeply interconnected colleges that combine diversity and autonomy with consumer protection, information technology, and cutting-edge education practice. The system would keep institutions from collapsing into bankruptcy and failure.

Mr. Carey proposes to partially offset the cost of the new plan by eliminating the tax deductibility of any donations to colleges with an endowment greater than $200,000 per student (check out this College Board report for how many). If colleges want to avoid the penalty, they can spend down their assets by making tuition cheaper for more students.

The new system would require colleges to share in the risk of the student loan system. Eligibility would be restricted to individual college programs that consistently graduate students who are able to repay their student loans. If students default on their loans, their colleges would have to reimburse taxpayers for 50 percent of the loss (what about those who attend multiple institutions?).

In The End of College, Mr. Carey wrote about the University of Everywhere. He described how technology — specifically platform technology aided by well-designed courses incorporating artificial intelligence — would lower the cost of higher education to individuals who were previously unable to access or afford it. His observations as to the power of technology to lower costs were far ahead of anyone, particularly those associated with traditional institutions.

Sadly, Mr. Carey appears to have capitulated to the non-profit, traditional higher education lobby group. While these proposals may theoretically make sense, they will ultimately financially prop up some institutions that should go out of business.

His proposal also ignores what residential colleges and universities charge for room and board, which in many cases exceeds $10,000 per year. Since the proposal does not address funding room and board, my guess is that many students will choose online options that will cover all of the costs of a degree and not require them to borrow or pay out of pocket to live on campus.

The condition that all colleges and universities in the network accept each other’s transfer credits will not move the needle at all. My experience is that all regionally accredited colleges and universities accept each other’s credits for transfer now. The problem is not with the credit earned, but with the match of the courses with the individuals’ chosen majors.

I think Mr. Carey’s original observation about platform technology in The End of College is correct when it is applied to the ability to build the best courses possible by incorporating the latest in learning theory and artificial intelligence tools. There are a few astute non-profit college and university presidents who will build the best courses and gain market share under his proposed system.

I believe that one or two of them could become the University of Everywhere by building the best general education courses available. In order for everyone else to survive, they will need to find a niche that will attract a level of student enrollments that will cover their costs.

At the end of the day, the U.S. higher education total student enrollment is not predicted to expand for years. The Universities of Everywhere will continue to increase their share of market and having all institutions in the network operate at the same price point will make it difficult for all of them to thrive.

I have one final data point for Mr. Carey. Having led an institution (APUS) for 18 years that operates wholly online and continually seeks to improve the quality of its learners’ experiences by embracing and implementing new technologies, I believe that $10,000 per year is not necessary for the Universities of Everywhere. APUS charges less for full-time undergraduate tuition, fees, and textbooks thanks to technology, and no class size exceeds 25 students.