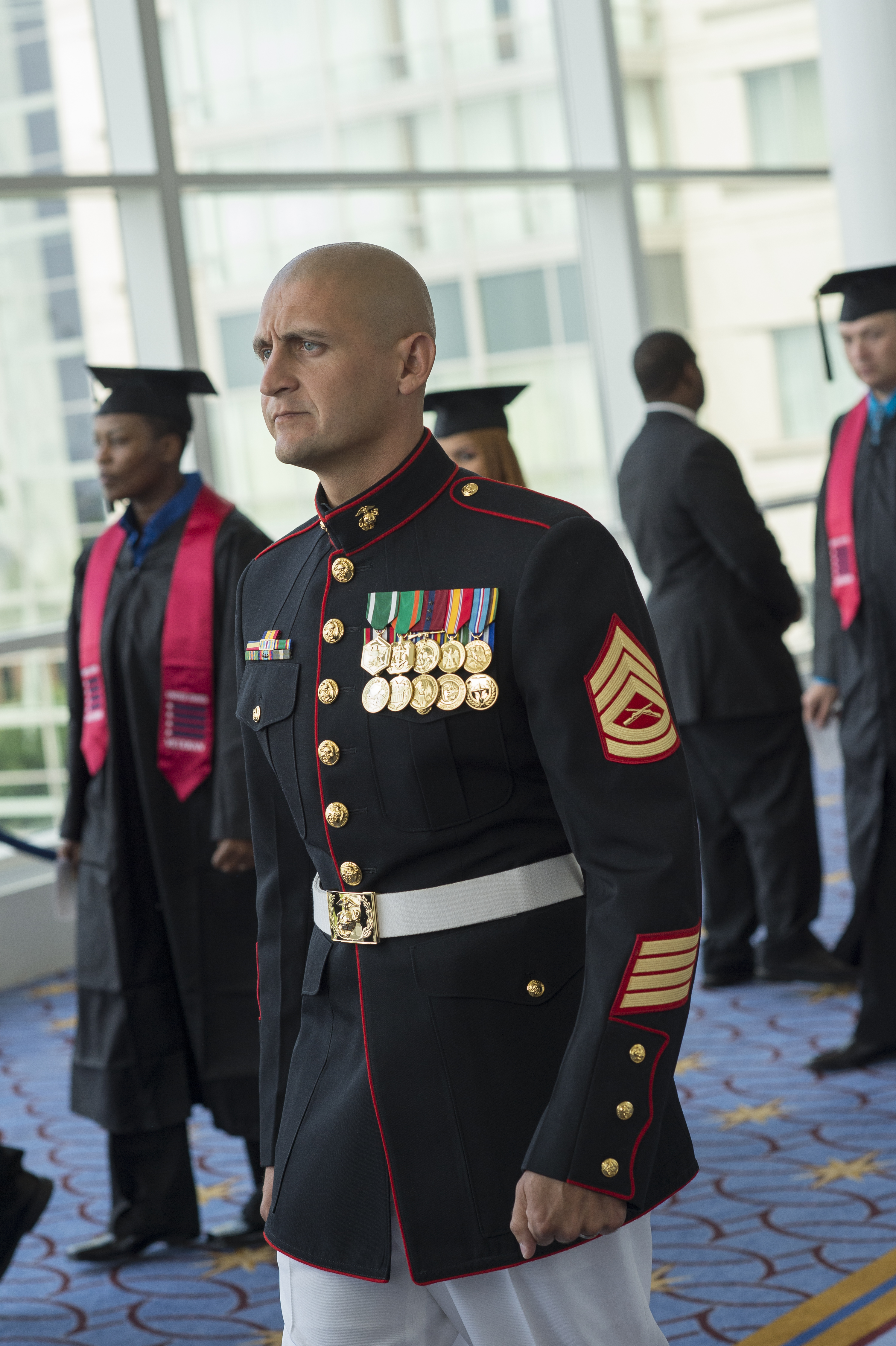 Saluting, and Serving, our Veterans

Saluting, and Serving, our Veterans Our university’s core mission is to educate those who serve. In this week’s guest post, Director of Veterans Outreach George Vukovich explains how supporting our nation’s veterans is not an afterthought for APUS staff and faculty; it’s a daily commitment.

Veterans Day celebrates and honors those who selflessly served our great country as members of the U.S. Armed Forces. The genesis of this day dates to the 11th hour of the 11th day of the 11th month of 1918, when major hostilities of World War I formally ended. The day links together a global community of veterans. Did you know that many European countries honor the day, but refer to it as Armistice Day or Remembrance Day? Did you know that Nov. 11 was not officially celebrated in the U.S. as Veterans Day until 1954? Prior recognition in the U.S. was the same as our European counterparts, which we previously honored as Armistice Day. Regardless of the name, it’s important to remember the significance of honoring those who served.

tags: Military November 11 Service Veterans Day
previous The Devil is in the Details
next The Trust Issue

Here We Go Again: The Urgent Need to Get COVID-19 Shots