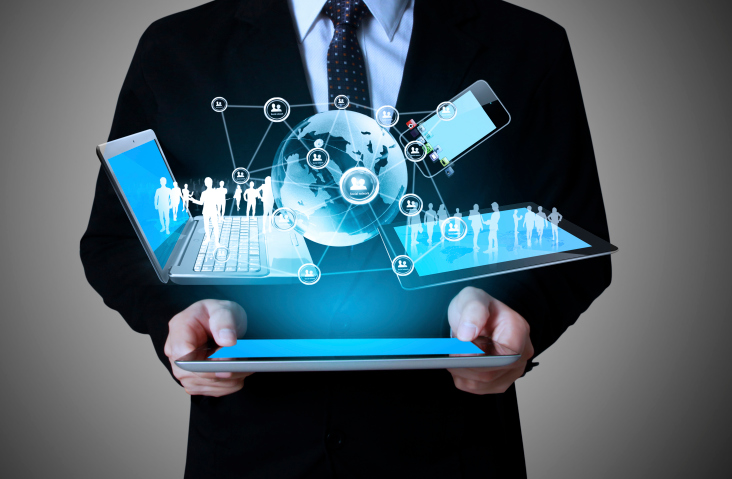 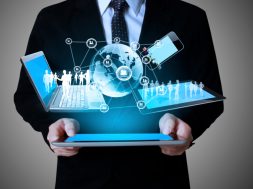 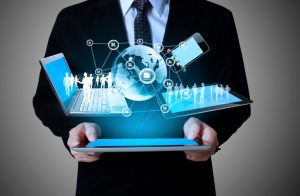 In less than 24 hours, many national media outlets have commented on her analysis:

Adweek – with their commentary about how much more room to grow there is for mobile advertising, how Internet use is up 8 percent but mobile Internet use is up 23 percent from 2014, how mobile data usage rose 69 percent last year and 55 percent of that was from video, how Americans spend close to three hours per day with the mobile Web which is more time than they spend with laptops, Facebook and Twitter growth is slowing, 29 percent of people’s screen time is spent looking at smartphones, teens continue to be trendsetters, China is huge and can be big for content, and India will be the next frontier.

Fortune – 87 percent of young adults between the ages of 18-34 report never separating from their mobile devices, 78 percent of young adults spend more than two hours per day using their smartphones, Instagram is the most important network for teens, Facebook’s market share among 12-24 year olds dropped from 80 percent last year to 74 percent this year, and 44 percent of 18-24 year olds report using their smartphone camera at least once per day.

Tech Crunch – edited her slide deck to 24 to explain what tech companies are the biggest, how ad dollars are shifting, why messaging is king, the rise of video, on-demand, and drones, the explosion of content creation, and how tech is changing the economy.

Nieman Lab – focused on the declining share of advertising spend for print (includes newspapers) and the increasing share for mobile ads.

Forbes – reported on the stat that six of the top 10 most used apps around the world are messaging apps, sales of drones are up 170 percent year over year, tech as a tool for social change, and India is now leading in smartphone/Internet growth adding 63 million users in 2014.

Venture Beat – focused on the increase in mobile phone users globally from one percent in 1995 to 73 percent in 2014, the fact that mobile advertising is underspending and print advertising is overspending, the forecast that messenger apps are expected to evolve into multipurpose hubs over time, and the increasingly on demand nature of the tech industry.

I understandably reviewed Meeker’s slides for tidbits that will influence the direction of online education or education in general. Clearly, it’s a mobile world and institutions offering online programs that have not optimized their websites and learning management systems (LMS) for mobile access and interactivity are not meeting the expectations of many students. Internet search has been a key source of leads for prospective students over the years and it appears that mobile ads will be increasingly important, with short video ads gaining popularity. The growing trend of on-demand expectations by 18-36 year olds may force course starts to increase from quarterly or monthly, to weekly or daily. The demand/expectation for cross-platform operating systems may foreshadow the demise of the LMS as we know it.

Gaming and simulation apps will likely see increased utilization in online courses for credit or training. With Internet usage by 12-24 year olds focused on “visual stuff,” the “flat” (syllabus only) online course of the past is dead. Savvy instructors may be able to take advantage of the heavy smartphone camera utilization and incorporate student picture uploads into class assignments for increased interactivity and interest. Apps will increasingly be used for training and development purposes. Lastly, institutions seeking to market online courses internationally should look at slide 193 that ranks countries by Internet users (China, U.S., Japan, Brazil, and Russia) and by population penetration (UK, Japan, Canada, U.S., Korea, and Germany).

There’s a substantial amount of data in this report and I’m sure I’ll identify other trends to consider as we allocate our technology spending over the next year or two (or three or four). The Meeker report is available at. I look forward to hearing your thoughts as to how these trends may influence education.