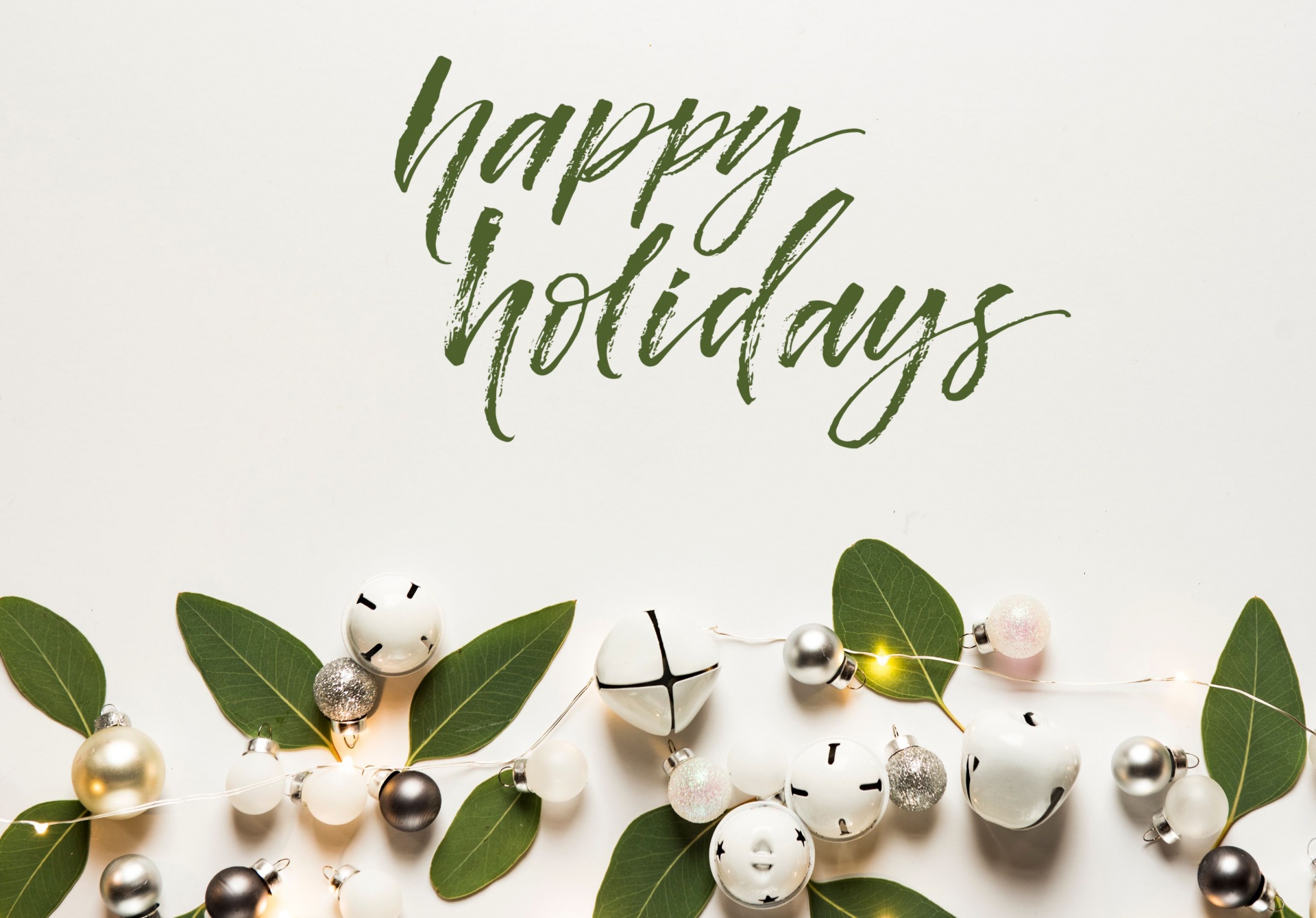 Despite the prevalence of and participation in social media, approximately two-thirds of adults are projected to send holiday greeting cards this year between Thanksgiving and New Year’s (https://www.grid.news/story/economy/2022/12/14/two-thirds-of-us-adults-who-send-holiday-cards-this-year-will-do-so-via-snail-mail-gridharris-poll/ ).

The receptivity toward holiday letters has changed over the years. When I was younger, I remember discussions at social events about who had received the most outrageous holiday letter implying that sending one was not cool. Whether or not I agreed at the time that those letters were outrageous or not, I find them much more informative now that I’m older.

Holiday letters are not easy to write. Having written more than a few after my children were born, it’s important that they be the right length and provide an update that doesn’t seem too boastful or too deep into the minutia. I learned over the years that it is easier to write the letter for friends I hadn’t seen in a while and leave it out of cards sent to relatives, neighbors, and work colleagues.

This year, I received a few images of picture cards through social media. I assume it was easier for some people to email the image of a card to multiple friends than purchase multiple cards and envelopes, write or print a snail mail address, add a stamp, and mail multiple cards. Each year I wonder how many cards we sent will return because we’ve not kept up with a change of address.

Another observation from reviewing this year’s collection of cards is that many cards were from the children of our friends and relatives who are married and have children of their own. It’s great to see the circle of life reflected through annual holiday cards. At the same time, there are fewer cards received from aunts and uncles and friends of my parents as they have passed on.

I suppose it is only a matter of time until someone comes up with an easy-to-do voice or video card that you can record and send a link via email to all your friends and relatives. For example, I would enjoy hearing the story about my two college friends who had separate families and, based on the pictures on their holiday card, appear to be together. Then, there’s the picture of my fraternity brother and his wife, their three children and spouses, and eight grandchildren. I’m sure there’s more than one good story to share from that group.

The tradition of holiday cards is credited to Sir Henry Cole, a British postal worker, who asked a printer to print 1,000 cards that he sent to his friends over the holidays to fulfil his social obligations. I appreciate the time and thought that all my friends and relatives spend in sending their cards. I suppose if I want to find out more from some of them, I should pick up the phone and call. Meanwhile, if we know each other and haven’t exchanged cards, Happy Holidays!

previous Fixing the Negativity of Social Media
next A Review of all the U.S. Education Issues I Wrote About in 2022 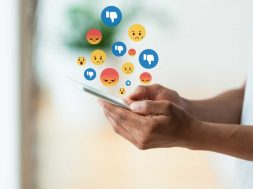