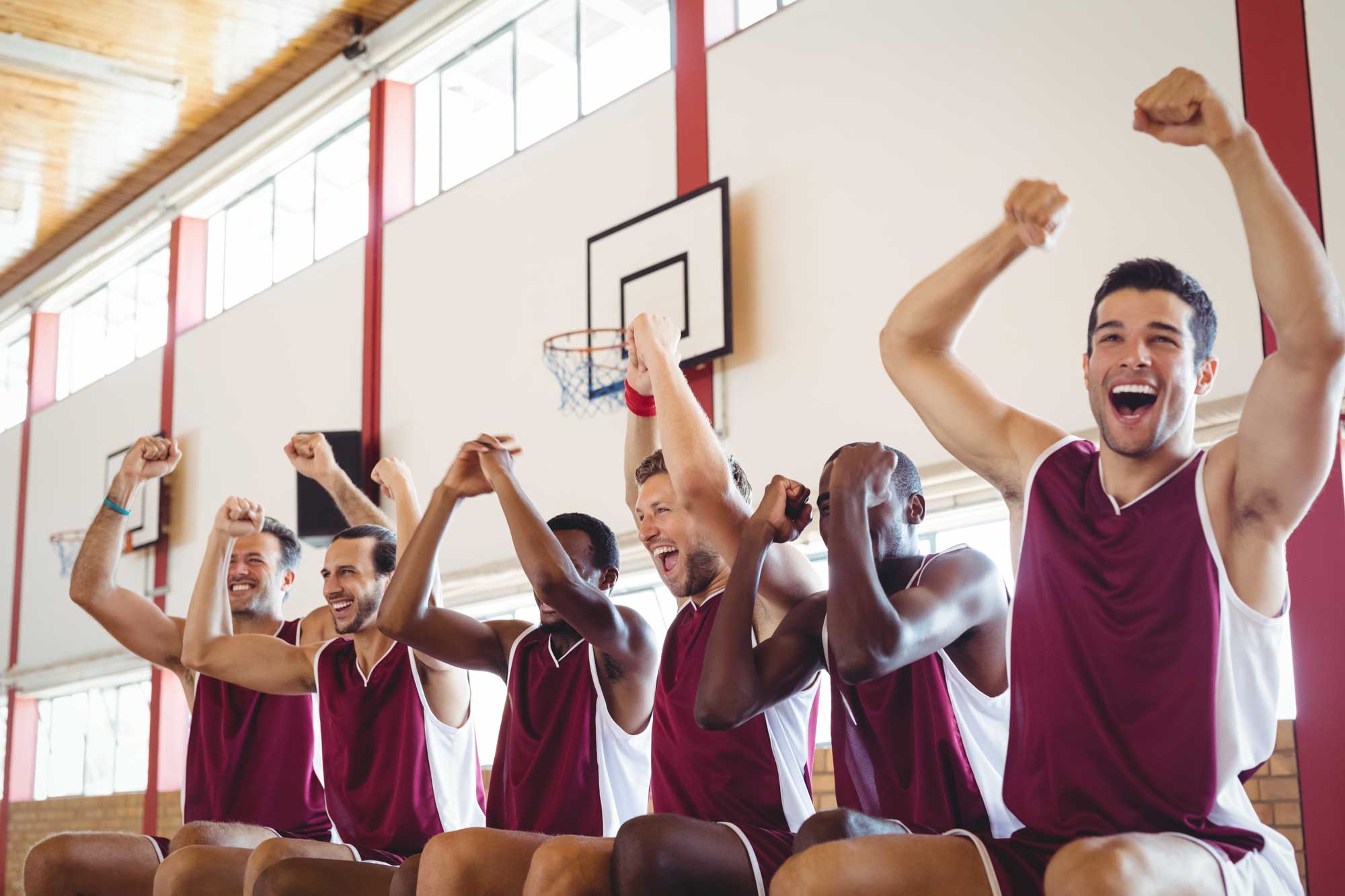 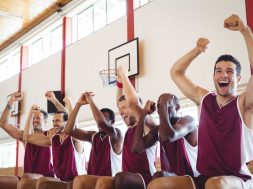 Over the weekend, I watched Duke’s men’s basketball team beat their rival, the UNC Tarheels. Since my days as a Duke student, I’ve watched a lot of these games over the years. In those rare instances where I cannot watch the game, I watch the highlight reels.

It occurred to me as I watched the highlights of Duke’s team celebration after the game that most of the players celebrating were not in the game highlights. Even when a coach has a 28-point lead and empties his bench with two minutes to go, most of those plays won’t make the highlight reel.

Basketball teams have five starters and two-to-five players who are substituted in the game to relieve starters. There are 15 players on a NCAA men’s basketball team roster, but only 13 are allowed to sit on the bench in uniform at each game. I watched five highlight reels from the Duke/UNC game, and six Duke players were featured in action on the floor.

The players on the rosters at UNC and Duke were all starters in high school. More than a few freshmen are recruited with the knowledge that their tenure on the team is likely no more than a year, since the NBA won’t draft players directly from high school. The players not quite at that level may be consistent enough to be starters or the first substitutes off the bench and will remain with the team unless their NBA draft stature improves or they decide to transfer for more playing time.

As I thought about the basketball players who receive little playing time, I wondered how they would describe the highlight reel of their college career. Once recruited and signed to a scholarship, the college is required to honor that scholarship even if the player never starts or rarely plays. The NCAA athletic scholarship is a contract and requires the player to attend practices unless a trainer excuses him due to injury. A player may never start, but some may log in many more practice sessions than the hotshot freshmen who play for a year before moving on to the NBA.

Basketball is not the only team sport in college, even though it may be one of the smallest in terms of its roster size. Are the ratios of athletes with significant playing time in a game to roster size the same as other sports? I don’t know and opted not to determine what those ratios might be (although I’m glad to invite anyone to do so).

Not everyone can be a starter on a sports team. Many athletes don’t have the skills to make the teams at the top colleges and universities. Team experiences are said to be excellent examples for work experiences. I think my original question about how the non-starters would describe their college hoops highlight reel applies to workers who do not make the C-suite.

As an educator, I think about the teachers and professors who influenced my career post-college. Would their highlight reels include their star students or courses taught, articles and books published, and accolades from their peers?

As a former CEO, I think of board members whose mentorships provided me with answers to my questions about navigating unknown territory. As a current board member, I think about instances where I have advised CEOs to stay the course or change direction and how that advice influenced their leadership.

I have been fortunate in many ways to earn opportunities to serve and lead at many levels. I wonder how often we think of how to improve the highlight reels of others who are not so fortunate and how to create highlight reels for those who believe there are no highlights. There are people who do this every day. Their highlight reels should be the ones we watch and learn from.

next A Notable Milestone