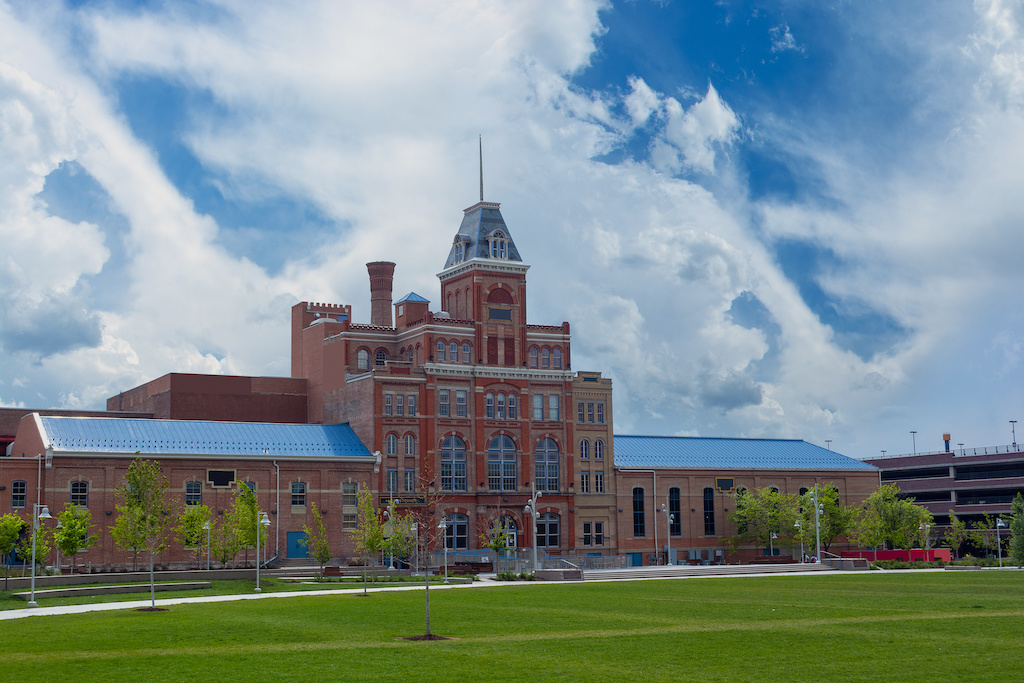 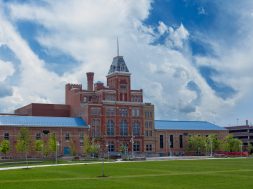 The FY 2020 report highlights include these facts:

While state and local appropriations per student increased for the eighth straight year in FY 2020, SHEEO analysts note that 2020 represents a high point in funding since the recession began in February 2020.

In addition to the recession, public institutions face an added constraint in the decline in net tuition revenue. Federal stimulus and relief funds are not a replacement for long-term state investments. Additionally, students of color and low-income students have been impacted the most by the pandemic.

SHEEO’s most recent report provides an analysis of funding for FY 2021 using data collected by Illinois State University’s College of Education Grapevine compilation. It’s important to note that this analysis is preliminary and not as thorough as the SHEEO annual report.

The decline in tax appropriations for higher education in FY 2021 is similar to declines observed by SHEEO in previous recessions. Given the higher reliance on tuition in recent years, SHEEO analysts write that enrollment patterns will be an important data point for federal and state policymakers to track.

Much of the FY 2021 state appropriate decline occurred in the two-year sector. The two-year sector experienced a $457 million decline while four-year institution state support declined by only $63 million.

It’s hard to avoid the news about the Biden administration’s proposal to fund a free community college education for everyone. At the same time, as I understand the proposal, there will be certain conditions imposed on the states, primarily that funding for community colleges remain at the same level as it was prior to the federal funding.

Many people seem to forget that the U.S. government is the only entity that can print money and create deficit spending. Most state constitutions require a balanced budget. If the Biden proposal passes, there may be states that do not accept the benefit because of the strings attached.

It’s also important to note that most state budgets mandate spending for Medicaid funding and for K-12 education. Higher education is not a mandated benefit to be covered by taxpayers. While the State Higher Education Executive Officers can ask that states consider the implications of reducing funding to higher education, it’s obvious from both the final 2020 report and the preliminary 2021 report that tuition revenue per student has increased and will likely continue to increase.

We’ve seen what’s happened to private institutions that have increased their tuition at rates higher than family incomes over the years. With states relying more and more on tuition, a similar fate is likely. It’s also likely that other educational or training options that provide an affordable pathway to employment will become an option selected by more students in the future.

tags: Community Colleges Cost of higher education original SHEEO state funding tuition increases
previous Will We Return to Offices or Continue to Work from Home?
next What I Would Like to See: Returning to Normal after COVID-19