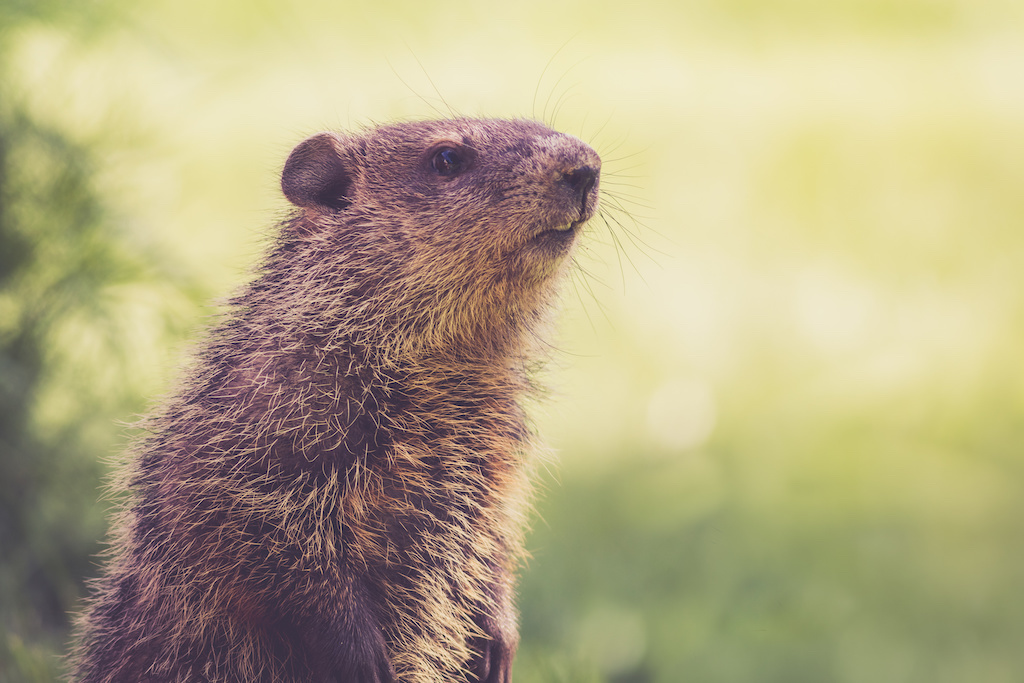 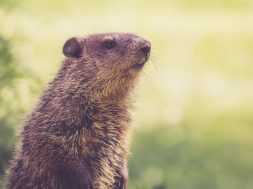 In my youth, Groundhog Day seemed like one of those odd curiosities – a holiday with no general reason for being other than to perk us up in hopes that spring weather and outside sports activities would soon be here. As an adult, it became one of those holidays that no one celebrates and no employer includes in paid time off benefits for their employees.

Perhaps it was the 1993 movie “Groundhog Day,” starring Bill Murray and Andi MacDowell, that changed my attitude. In the movie, Bill Murray is a Pittsburgh TV weatherman sent out to cover the annual ceremony in Punxatawney, Pennsylvania, where Phil, the groundhog, is brought out from his den and presented to the gathered crowd.

Bill’s ho-hum day covering the event is repeated every morning thereafter when he wakes up in the same bed and breakfast in Punxatawney where he woke up the day before. The cycle doesn’t end until Bill (Phil in the movie) has mastered the art of being the perfect human and maximizing the perfect day.

Reporter Natalie Finn writes that the movie spawned a whole state of mind “where a day that feels like yesterday or a rut that you can’t get out of is commonly referred to as being like Groundhog Day.”

That may be the case for a generation or two of movie fans, but for a number of years since that movie, I’ve taken the opposite approach. I have never been a fan of winter. I don’t like short days and cold weather. Groundhog Day is a day where I make sure I don’t do the same thing that I’ve been doing recently.

Why? Because we don’t have an unlimited number of days to “get it right” like Phil Connors.

I think I’ve done a fairly good job over many years of planning for the long run. Much too often, though, I have found myself falling into a routine of doing the same things, day after day.

Groundhog Day is the tickler in my calendar for doing something different that does not have to be notated. And because I’m a planner, I scheduled lunch and coffee (social distancing) this week with two former associates whom I haven’t seen in a while.

Last week, I read about the rise of Mardi Gras “house floats” to stand in as safe replacements for the annual Mardi Gras parades that have been cancelled this year. Despite never having decorated any of my houses for Mardi Gras (and not having lived in New Orleans since 1978), I joined the Krewe of House Floats on Facebook today.

I’m also working on a few house decorations for my house in Austin, Texas, even though Fat Tuesday is two weeks away on February 16. I scheduled a series of podcast tapings and am working on my first ever vlogcast.

Embrace your inner change agent! Do something different! Don’t hibernate like the groundhog who has seen his shadow!

In a year that has forced us all to hunker down and limit our activities, we need to find a break in the clouds. Good luck!