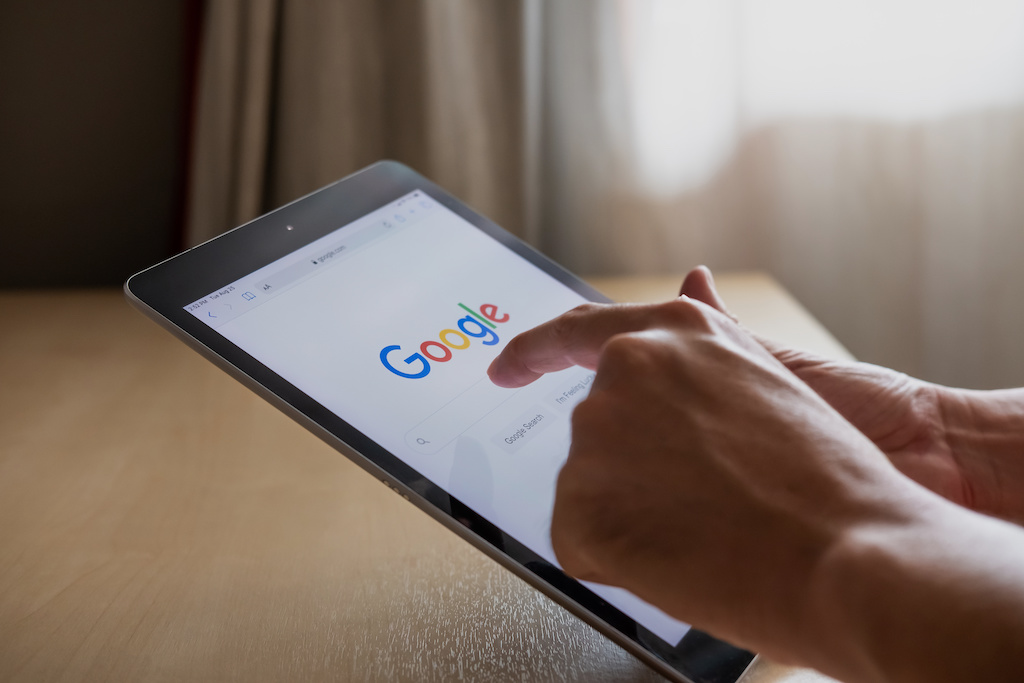 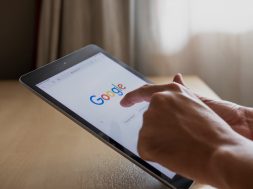 Financial Times writer Richard Waters has reported recently announced changes to Google’s search engine. Google says that its multitask unified model (MUM) is a tool powered by artificial intelligence (AI) and designed to better answer context-related questions. Pandu Nayak, the Google researcher in charge of MUM, explained in an interview that the targeted outcome of using the tool is to meet “fuzzy information needs” by allowing users to input a single question, rather than a sequence of questions designed to narrow down the field of potential answers.

One example of how the tool could help would be parents who are searching for a private school that suited their child’s needs. Nayak added that MUM is more than a search tool; it’s a platform as well.

MUM uses a technique developed by Google in 2018 to aid in natural-language AI. The technique is called a transformer and enables the computer to look at words in context instead of single objects matched through large dataset statistical analysis. Google did not release technical specs for MUM but announced that it is 1,000 times more powerful than Bidirectional Encoder Representations from Transformers (BERT), its first AI model using transformers.

The difficulty of measuring the quality of search results makes it hard to evaluate the impact of MUM. If Google’s MUM can successfully conduct “fuzzy” searches, it may limit its answers to a single page because of its more precise response. Critics say that eliminating search responses in this way could trigger a backlash from publishers.

Google’s Nayak denies that MUM will become a question-answering system. He says that the content on the web is too rich to deny that content to a researcher. Nayak also posits that the better answers provided by the Google search engine through MUM will bring researchers back to search and “grow the pie” for Google and other search engines using similar transformer technologies.

Sara Watson, a senior analyst at market research group Insider Intelligence, said that reducing the number of searches it takes to answer a user’s question may reduce the advertising inventory Google can sell. She added “if the query can be more complex and targeted, so can the ad. That makes [ads] much higher value, and potentially changes the pricing model.”

While it’s too soon to see how this latest addition to Google’s search engine will improve the answers provided to users, it’s another example of AI’s impact. MUM is currently able to understand text and images, but it will add video and audio to its capabilities in the future.

Text, images, video, and audio are all records, but what’s to stop a powerful search engine using MUM to be able to analyze conversations and live videos in the future? Just money and time is the likely answer. That’s another reason why employers, educators, and workers need to be prepared for AI’s disruptive impact on jobs.

tags: Artificial Intelligence Google multitask unified model MUM original
previous The 2U and EdX Merger: What Does It Mean for Students?
next Open-Source Intelligence Advances Thanks to Technology 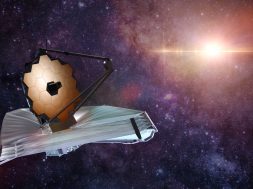